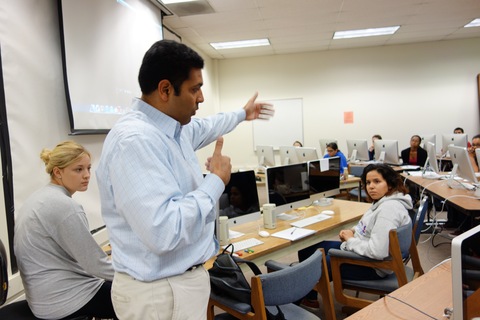 One day before Election Day, the most important issue for most young voters is still the economy — but that’s far from the only thing on their minds. As the NewsHour’s “Vote 2012: College Tour” comes to an end, the partnership with two dozen universities and colleges across the country has revealed that education, foreign policy, immigration reform — to name a few — are also critical issues for many first-time voters. See some of their responses to our “Listen to Me” project below.