President Donald Trump unveiled a new immigration plan Thursday aimed at overhauling the legal immigration system and pushing for a border security bill, though both Democrats and Republicans have signaled that the proposal has little to no chance of becoming law.

Trump said he hoped Democrats would support the plan, but warned if they didn’t he would pursue it after the 2020 election. “And if for some reason, possibly political, we can’t get the Democrats to approve this merit-based, high-security plan, than we will get it approved immediately after the election, when we take back the House, keep the Senate, and of course hold the presidency,” he said.

The president’s plan comes after he has pursued tighter rules for asylum-seekers, threatened to shut down the border with Mexico entirely, and pursued a “zero tolerance” policy that led to thousands of immigrant children being separated from their families along the southern border. The effort also coincides with a recent spike in immigration; more than 100,000 migrants were apprehended or deemed inadmissible along the U.S.-Mexico border in both March and April, according to the latest data from U.S. Customs and Border Protection.

Trump has argued that thousands of people are taking advantage of immigration policies that are out of date. But his immigration policies and rhetoric have been met with a fierce backlash from immigration activists and Democrats who say the president and his advisors are pursuing discriminatory and traumatizing plans.

Jared Kushner, the president’s son-in-law and a White House adviser, has been briefing Republican lawmakers about the latest proposal.

WHAT’S IN THE PLAN?

Keeps immigration numbers the same: The proposal keeps the numbers of immigrants coming to the United States the same while changing the composition of people entering the U.S. A senior administration official Wednesday said this approach is seen as a way to compromise between immigration hardliners who want reductions in the overall number of immigrants and immigration advocates who want the United States to take in more people.

READ MORE: 4 myths about how immigrants affect the U.S. economy

Change to family immigration rules: The president’s plan would limit the types of family members who can be sponsored to come to the United States to children and spouses. That would eliminate the ability for others, like parents and siblings, to come through family ties.

Consolidate and simplify visa system: A senior administration official said the president’s plan would try to make it easier and quicker for people to obtain visas to come to the United States. 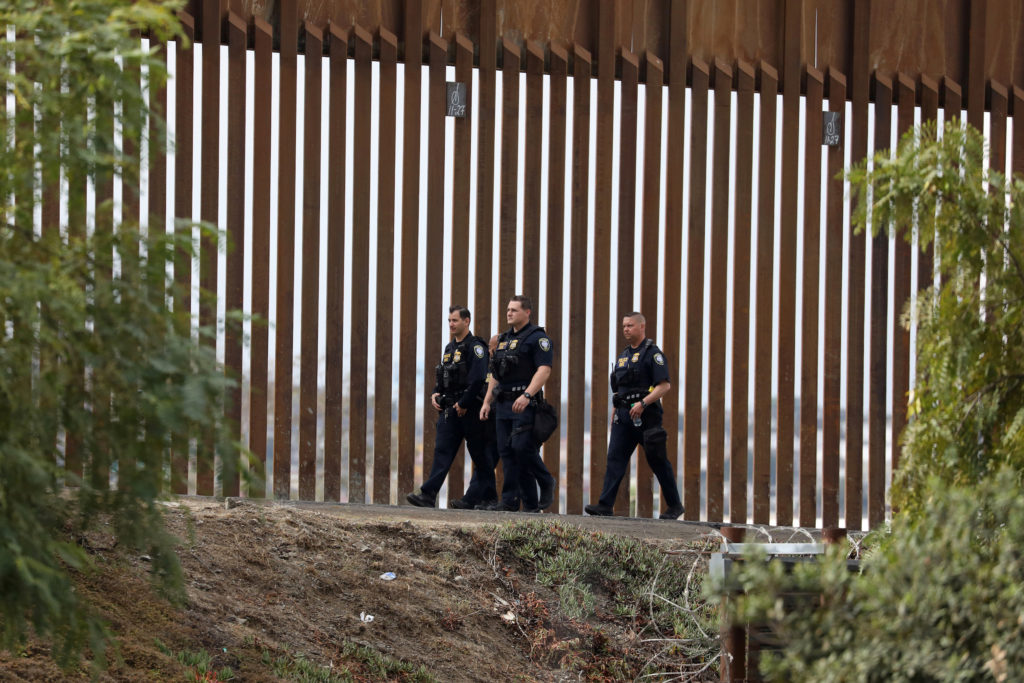 Build walls along southern border: The proposal would devote a substantial amount of money to Trump’s signature campaign promise of building a physical barrier along the southern border. The new plan would focus on 33 key places that administration officials believe have become areas frequently targeted by drug dealers and human traffickers.

Modernize ports of entry at the border: The plan would use technology and other new systems to upgrade ports of entry across the U.S. and Mexico border in an effort to better deal with drug smuggling and human trafficking issues.

WHAT’S NOT IN THE PLAN?

Deferred Action for Childhood Arrivals (DACA): The proposal does not mention any changes for immigrants who were brought to the United States illegally as minors by parents or adults. Those immigrants, known as “Dreamers,” were protected under the Obama-era DACA program.

Temporary Protected Status: The plan doesn’t address immigrants who have received temporary status to live in the United States because of natural disasters like earthquakes or hurricanes. 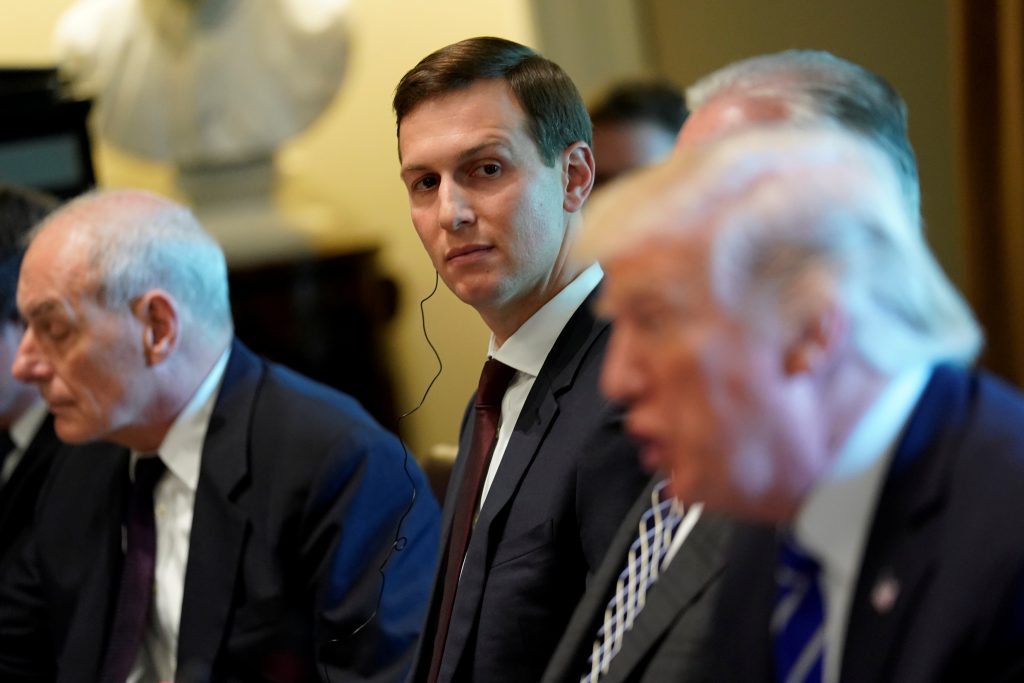 Both Democrats and Republicans have said they don’t expect the president’s plan to be law.

“It is not a plan,” Rep. Pramila Jayapal, D-Wash., said in an interview Wednesday, echoing many in her party and the Democrat-controlled House of Representatives who have criticized the president’s proposal. “It’s not a true plan to reform the immigration system. It doesn’t address DACA or the 11 undocumented immigrants living in the United States.”

A senior Democratic aide agreed and said the plan was a “non-starter.” That person added: “if you can’t manage to include a Dreamers provision, then your proposal isn’t going to be treated as serious.”

Members of Trump’s party have also have voiced concern.

Sen. Susan Collins, R-Maine, a moderate whose vote would likely be crucial to any immigration bill becoming law, said she would not support legislation that didn’t address DACA in some fashion.

Sen. Lindsey Graham, R-S.C., a close ally of the president, said “the White House’s plan is not designed to become law.”

When asked about Graham’s comment and Collins’ concerns, a senior administration official said Wednesday that the president’s plan is aimed at starting negotiations for future changes.

Left: President Donald Trump delivers remarks on U.S. immigration policy in the Rose Garden of the White House in Washington on May 16, 2019. REUTERS/Carlos Barria