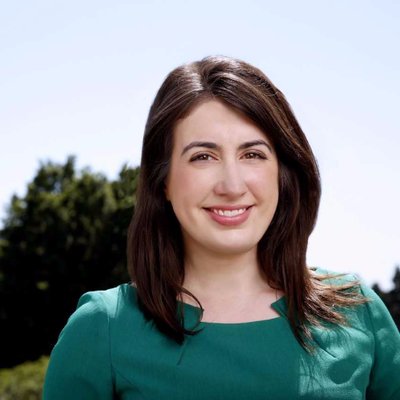 “I am delighted to welcome Ali to the NewsHour, where she’ll join our intrepid and award-winning foreign affairs and defense unit,” said Just, who also serves as a WETA SVP. “I was impressed with Ali’s smart work and tenacity when I was at ABC, and I have continued to be impressed with her work since. She is a well-sourced and curious reporter and will be a fantastic addition to our growing team.”

Rogin added, “I am honored to join PBS NewsHour, a program that I have long considered the gold standard of television journalism. I grew up watching the broadcast and am particularly thrilled to become part of the team helmed by Judy Woodruff and Sara Just, two journalists I admire deeply.”