Apprentices were chosen by a selection committee composed of the SRLstaff and teachers and include:

Alexa Ayala (Etiwanda High School) aspires to produce both documentary and fiction films. The Etiwanda senior won first prize for her film “The Janitor’s Secret” at the Chaffey Joint Union High School District Film Festival and has created many outstanding films and broadcast segments for her school. Alexa was part of a reporting team who travel 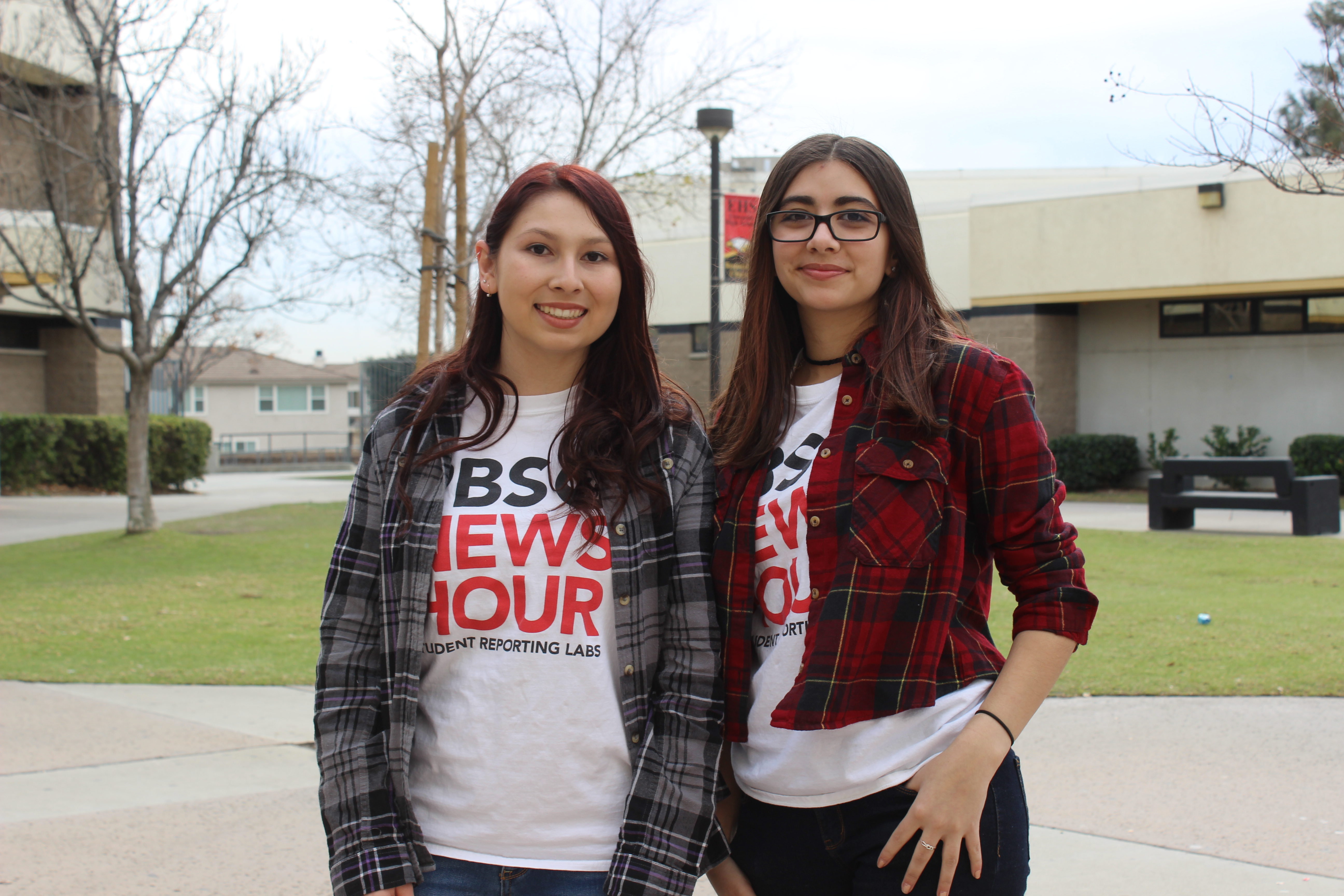 led to Coachella Valley to investigate how the local school district uses school buses to deliver WiFi to remote communities.

Riana Teran (Etiwanda High School) is enrolled in several honors classes including English and History and carries a 4.2 GPA. The rising junior was part of the Coachella reporting team that produced a segment for the PBS NewsHour. Outside of school, Riana helps with a nonprofit organization called Tiffany’s Blankets of Hope, created in honor of her aunt. On the weekends, her family and others get together and make blankets and deliver them to cancer facilities. Her upcoming trip to D.C. will be her second time on an airplane. 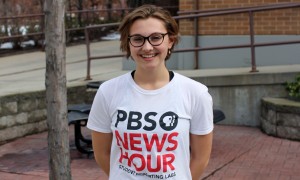 about journalism and filmmaking of all kinds. After graduation, the rising senior aspires to study journalism and Spanish in college, with hopes to create documentaries about people living below the poverty line in third-world countries. She is eager to develop her skills and gain insights into what it takes to be successful in the real world and will use the apprenticeship to shape and achieve her future goals.