A total of 367 new species have been discovered in Southeast Asia, according to a new report by the World Wildlife Fund.

The species — which include 290 plants, 28 reptiles, 24 fish, 21 amphibians, three mammals and one bird — were found in the Greater Mekong region in 2012 and 2013. The area, which consists of the countries through which the Mekong River travels, is not new to such discoveries: 1,710 new organisms were found between 1997 and 2011 in the same region.

The WWF provided images of several of the new species, which can be seen in their report. 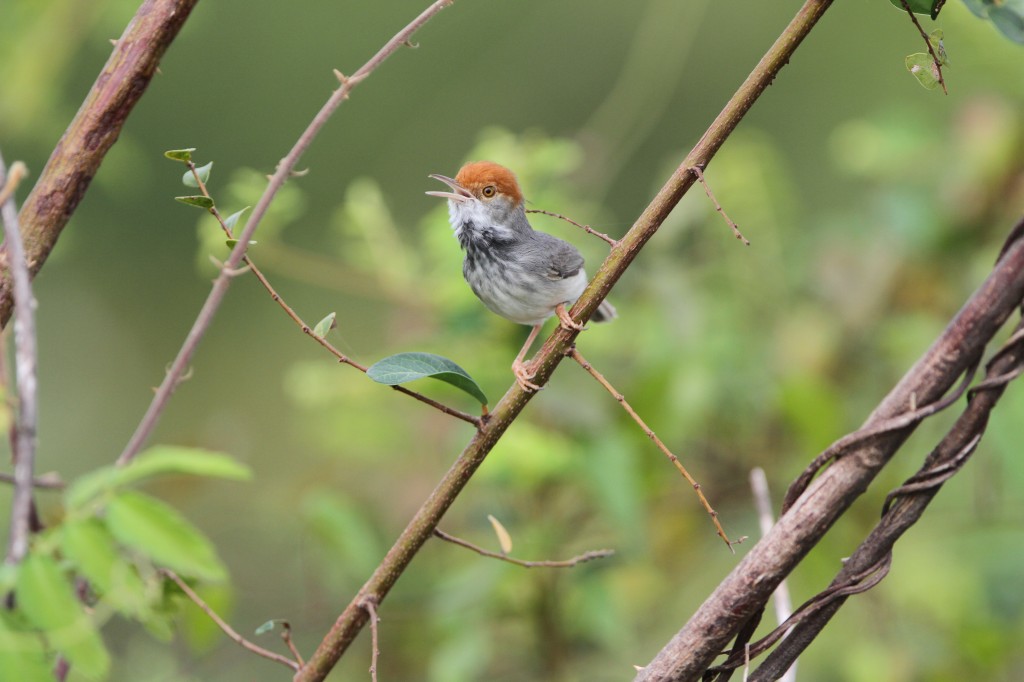 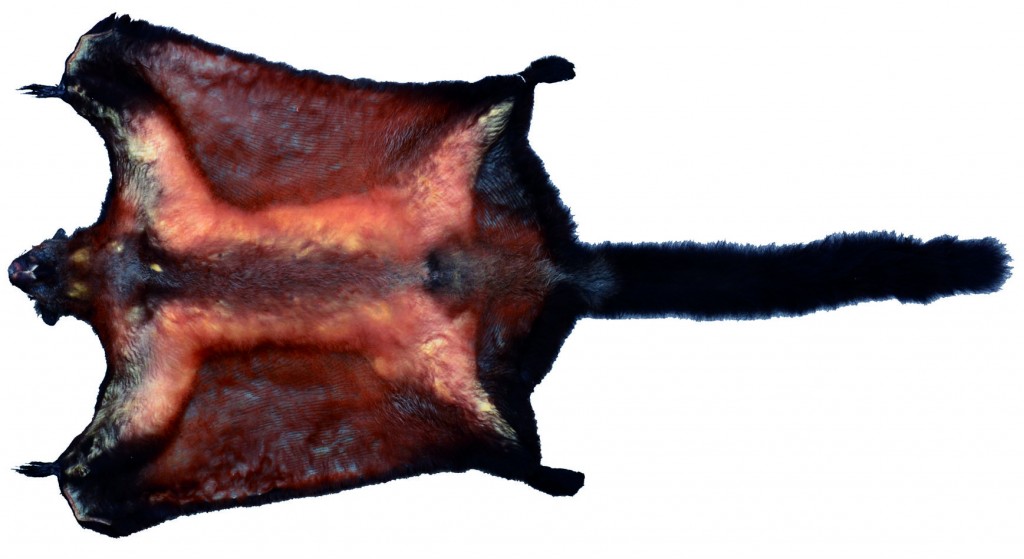 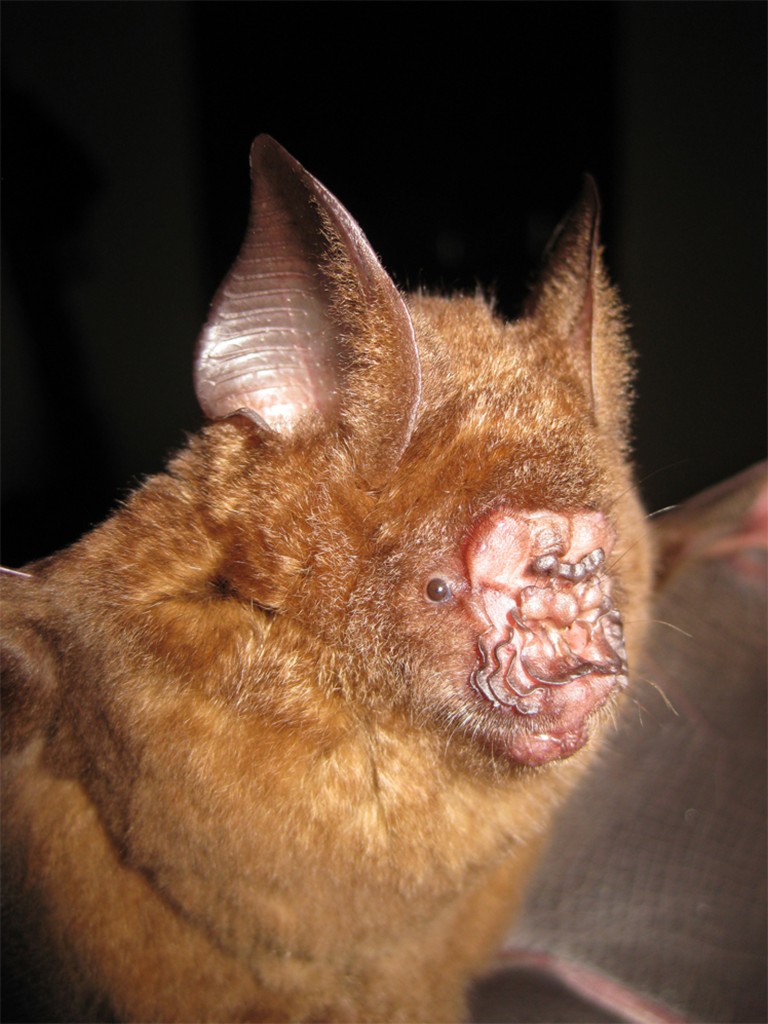 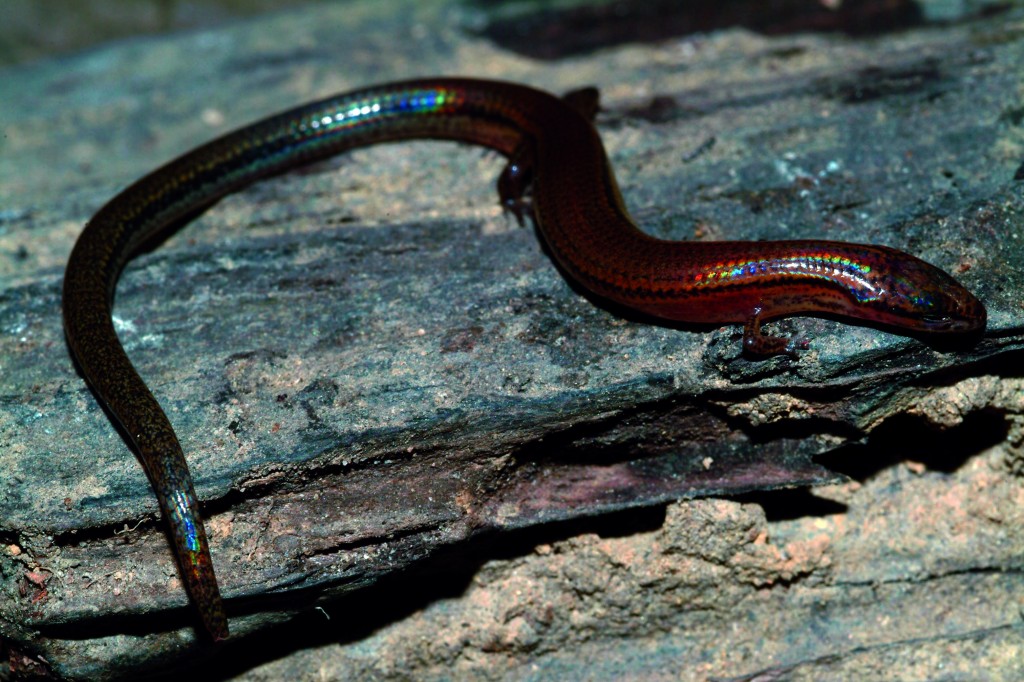 Lygosoma veunsaiensis. Discovered in a remote rainforest in Cambodia, this species of “rainbow” lizard, which is a new type of skink, possesses scales that refract sunlight to create rainbow colors. Photo by Gabor Csorba / Hungarian Natural History Museum 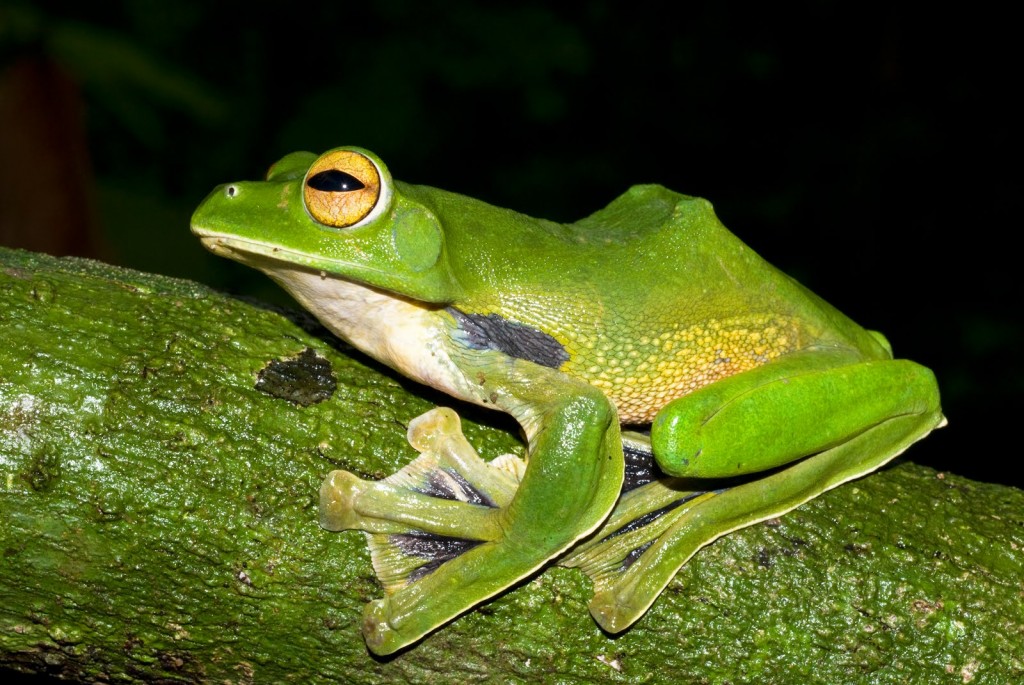 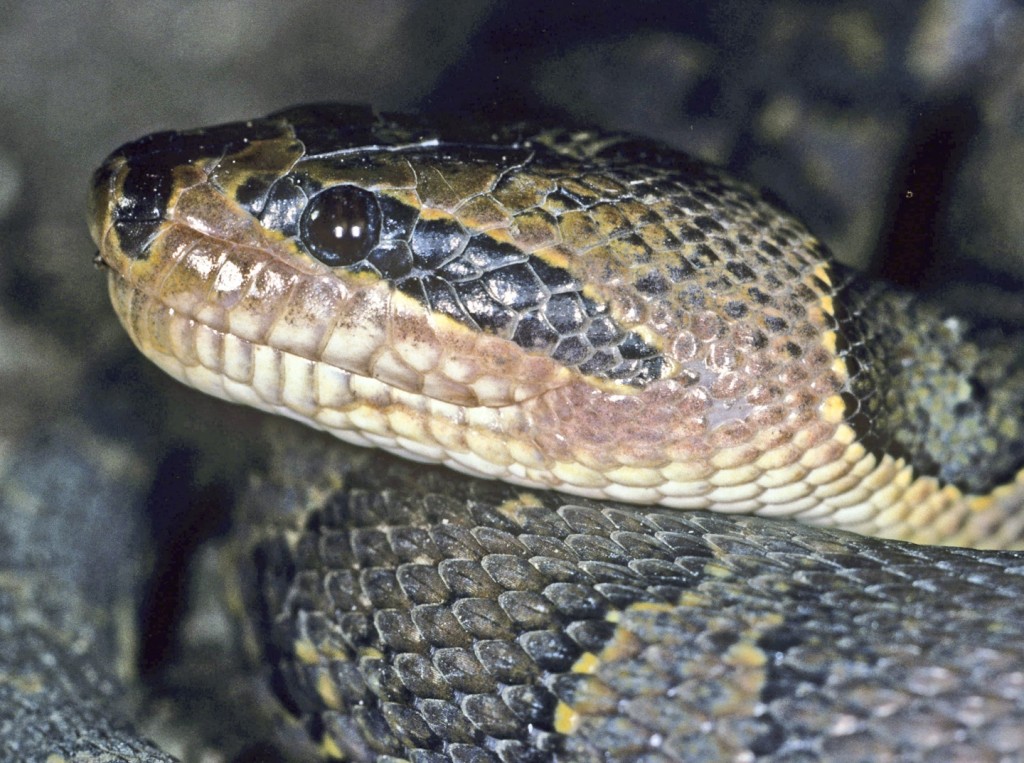 Homalopsis mereljcoxi. This snake, which possesses a Zorro-like mask, was found in Ban Badan Reservoir in Thailand. The snakes are “nocturnal ambush predators” that feed on small fish. Photo by John C. Murphy 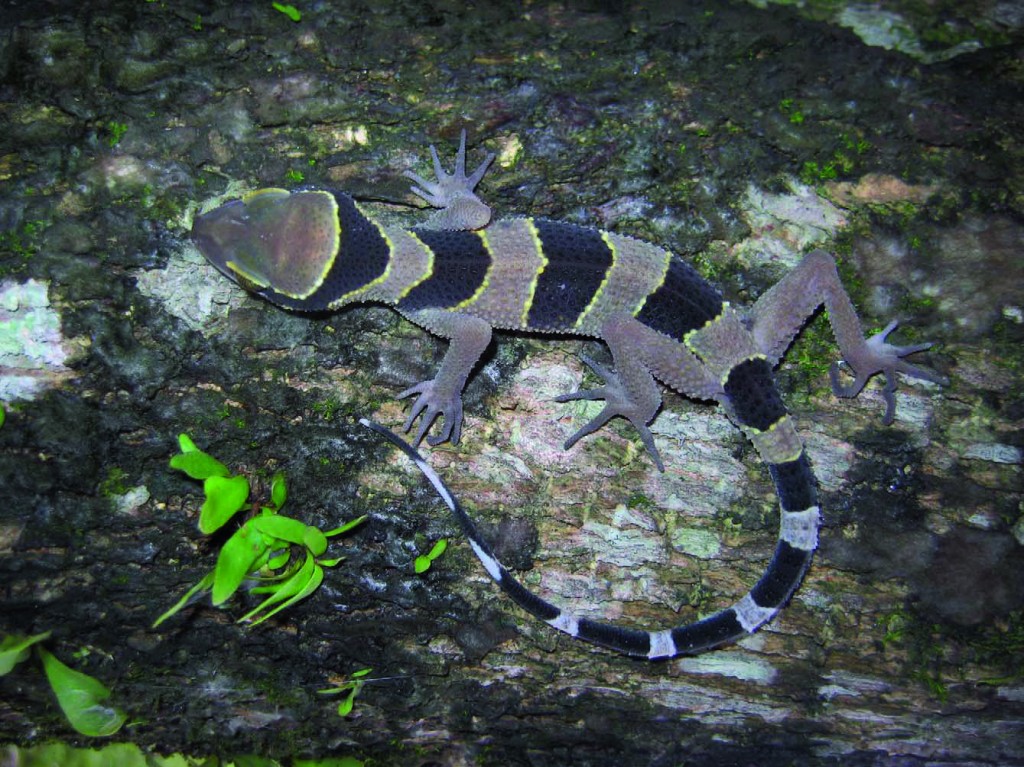 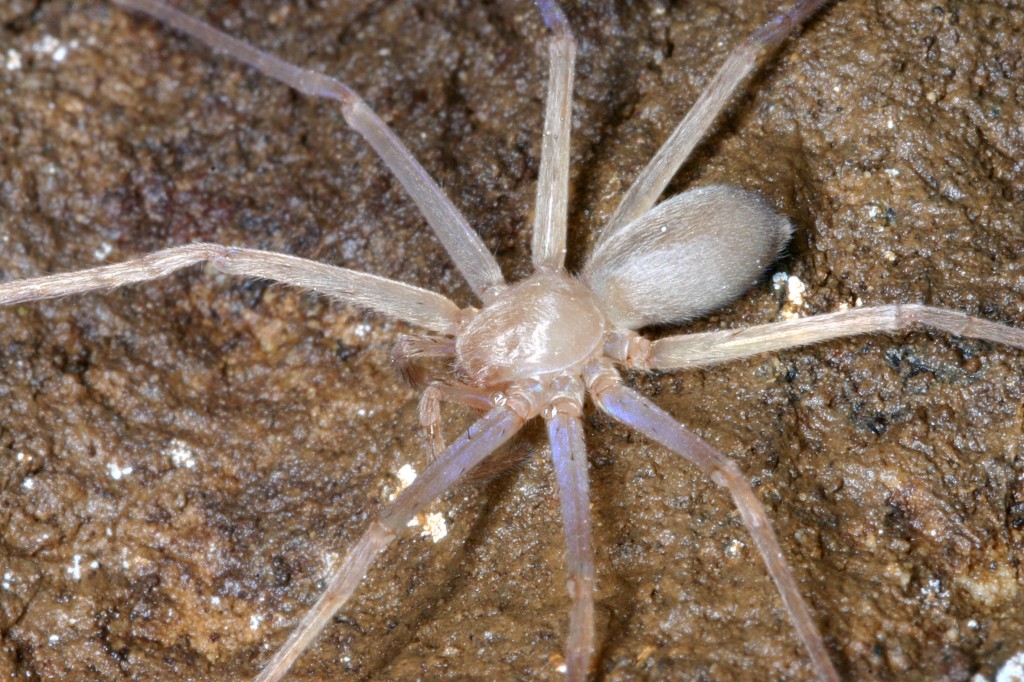 Sinopoda scurion. The blind huntsman spider was the first of its kind in the world to discovered to be without eyes. Museum of Research Institute for Aquaculture, Vietnam

Dendrelaphis nigroserratus. Found in Kaeng Krachan National Park in southern Thailand, this Sawtooth-necked Bronzeback snake possesses a thick black stripe that starts behind the eye and stretches down to the neck in a sawtooth pattern. Photo by Sjon Hauser