This ancient arachnid ushered in the spider uprising

X-ray scans of a 305-million-year-old arachnid fossil have unlocked a new chapter in the origin story of spiders. Long before dinosaurs reigned supreme, this ancient eight-legged creature cruised along the Earth. Modern humans would have mistaken it for a spider, but it lacked a crucial talent: the ability to spin webs.

“Arachnids are the second most successful living group in terms of species diversity after insects. Despite that we have a limited picture of their early evolution and evolutionary relationships,” said paleontologist Russell Garwood of the University of Manchester, England. “By doing work like this we hope we can fill in a few of the blanks.” 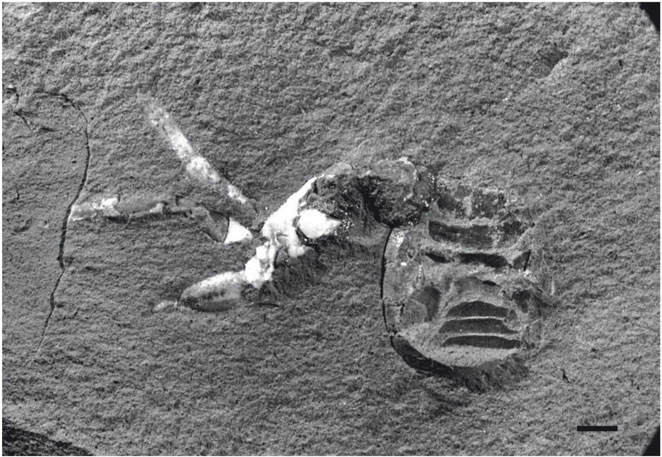 In the mid-1970s, an amateur fossil hunter discovered what ultimately turned out to be the closest known relative of modern-day spiders. Photo courtesy of Garwood RJ et al., Proc. R. Soc. B, (2016)

That’s been an open mystery since the mid-1970, when amateur fossil finder Daniel Sotty discovered a trove well-preserved spiders, scorpions and other invertebrates in Montceau-les-Mines, a city in central France. Half of this specimen is embedded in siderite — a iron-based mineral known to complicate fossil identification.

“These rocks are very iron-rich, which makes them difficult to CT scan, as iron absorbs so many X-rays,” Garwood said. So he and his colleagues employed a synchrotron — a high energy form of X-rays — to reveal the microscopic spaces concealed within the rock. By doing so, the team could build a 3D model of the fossil and compare it to other arachnids from this era.

Less than half an inch in length, I. brasieri arachnids lack the defining feature of modern spiders: silk-slinging spinnerets.

This ancient creeper could still likely produce silk, but without spinnerets, it couldn’t spin complex webs. Instead, this ancient cousin of spiders may have used silk just to wrap its eggs or line its burrow, Garwood said. 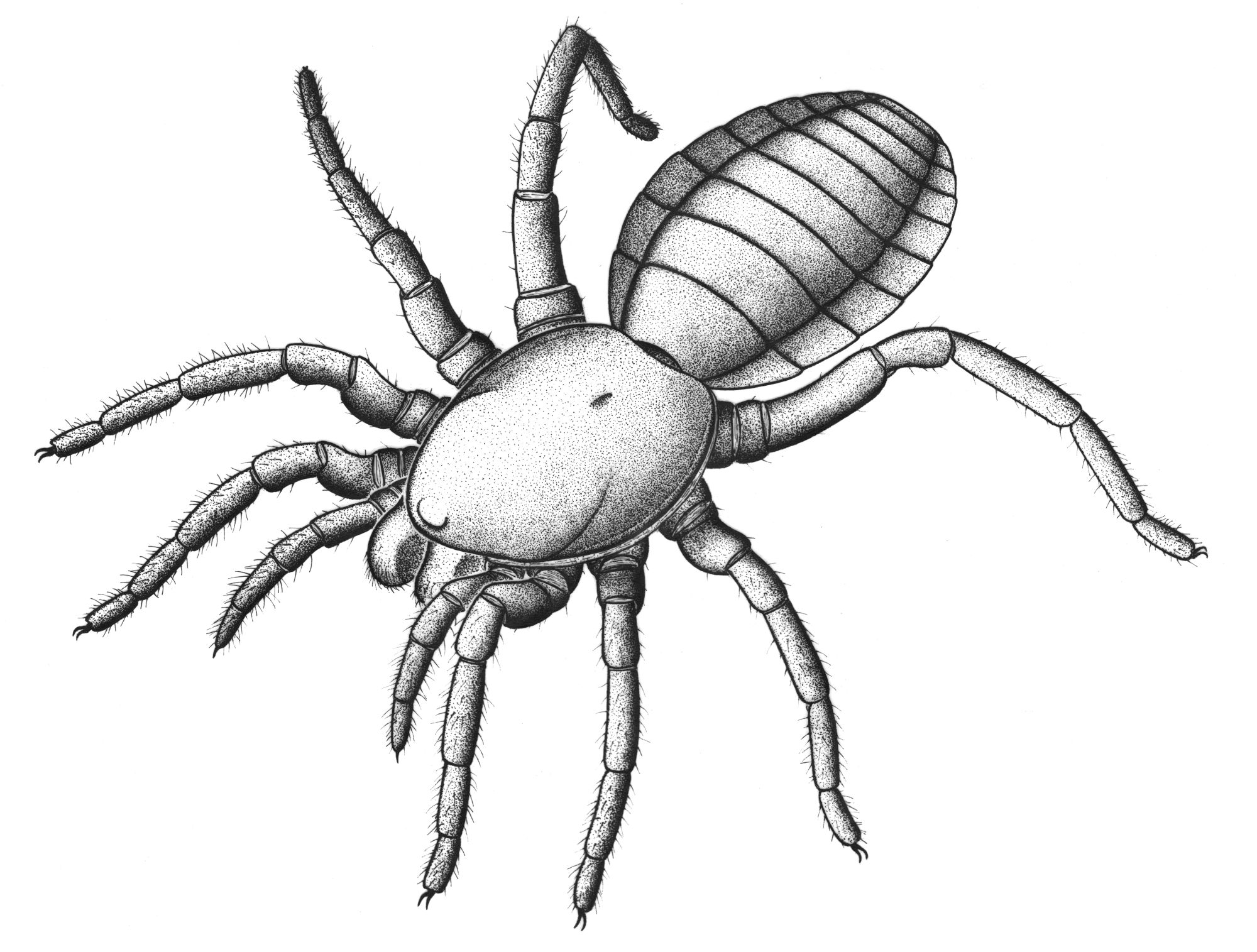 Concurrently, I. brasieri arachnids didn’t possess a tail-like body part — a flagelliform telson — seen among the previously recognised closest-relatives to spiders, uraraneids. Hence, the flagellum was lost by the time this lineage split off the main spider line, but spinnerets had yet to arrive.

“The evolution of spinnerets is a key innovation in the spiders, which could have been the key to their enormous success as an animal group,” said Garwood, whose new findings were published Tuesday in the Proceedings of the Royal Society B.