7 things you didn’t know about lead

Tonight on the PBS NewsHour, Miles O’Brien takes a deep dive into the hazards and history of lead. Here are seven facts to get you started.

READ MORE: This lab uses coffee grounds to extract lead and other toxins from water

1. Before it was banned from gasoline in the 1990s, three common environmental sources of lead were pipes, paint and fuel. 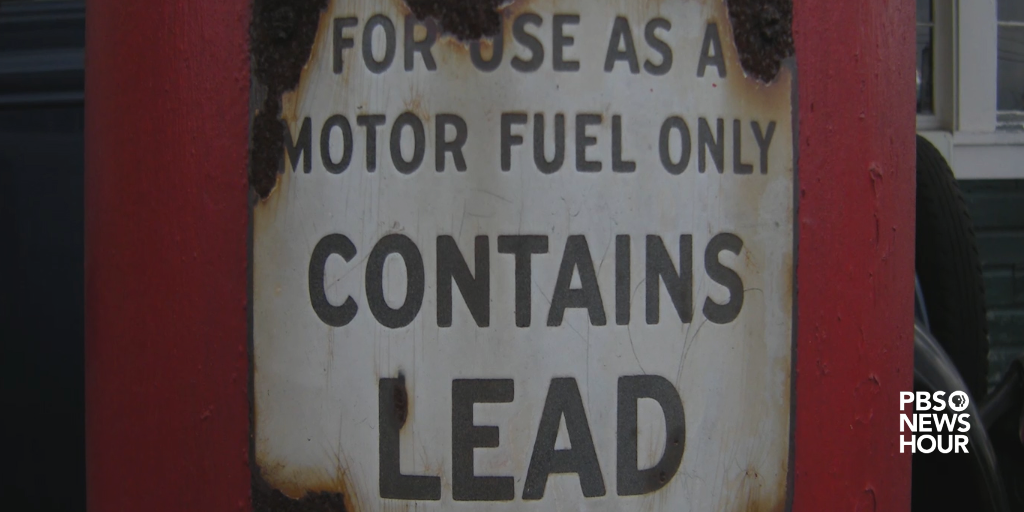 Lead used to be found in almost everything, from paint to gasoline.

2. Lead melts at 621 degrees Farenheit, a relatively low temperature for metals. The malleable metal used to be a popular choice for plumbers.

4. The Romans knew lead was dangerous. The physician Dioscorides wrote, “Lead makes the mind give way.” 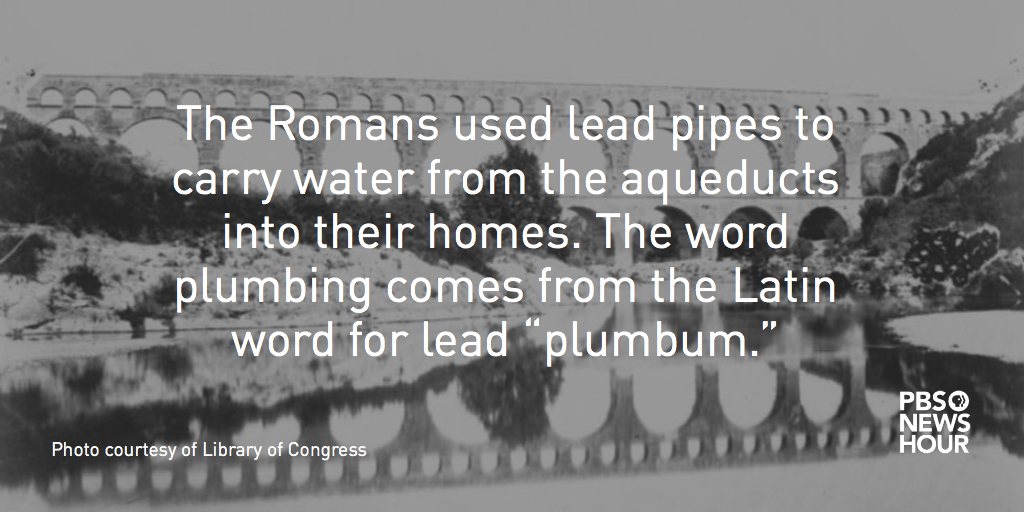 Using lead pipes to transport water dates back to the ancient Romans.

5. Lead is an impostor. It is so similar to calcium that human cells take on lead instead.

Lead molecules are so similar to calcium molecules that the human body accidentally absorbs lead toxins instead.

Scientists discovered the dangers of lead toxicity to health by studying teeth.

7. Have lead pipes? Over time, other metals in water actually interact with lead to create a protective barrier.

When water comes in contact with lead pipes, it creates a protective barrier, shielding drinking water from lead toxins.

But what happens when this barrier goes away? For that and more on lead, tune in to Wednesday’s PBS NewsHour for Miles O’Brien’s in-depth report on the toxin. And check out digital science producer Nsikan Akpan’s story on an unexpected new tool for removing lead from water.