Animal ‘selfies’ show how protecting wildlife habitats is paying off

Amid an era of rapid population growth and global environmental concern, a new study affirmed there’s hope to be found in the Animal Kingdom.

A series of some 2.5 million animal photos collected in the forests, jungles and tropics of Central and South America, Africa and Southeast Asia revealed that efforts to preserve animal habitats worldwide may be paying off.

In the nearly decade-long study, the results of which were published this month in PLOS Biology, researchers from the Tropical Ecology Assessment and Monitoring Network (TEAM Network) planted 60 to 90 motion-triggered cameras in 17 forests in 15 different countries to capture some of the world’s most rarely seen animals in their protected habitats.

After sifting through the photos, researchers found that of the 244 species photographed, just 22 percent decreased in number – suggesting protected areas can maintain overall biodiversity. 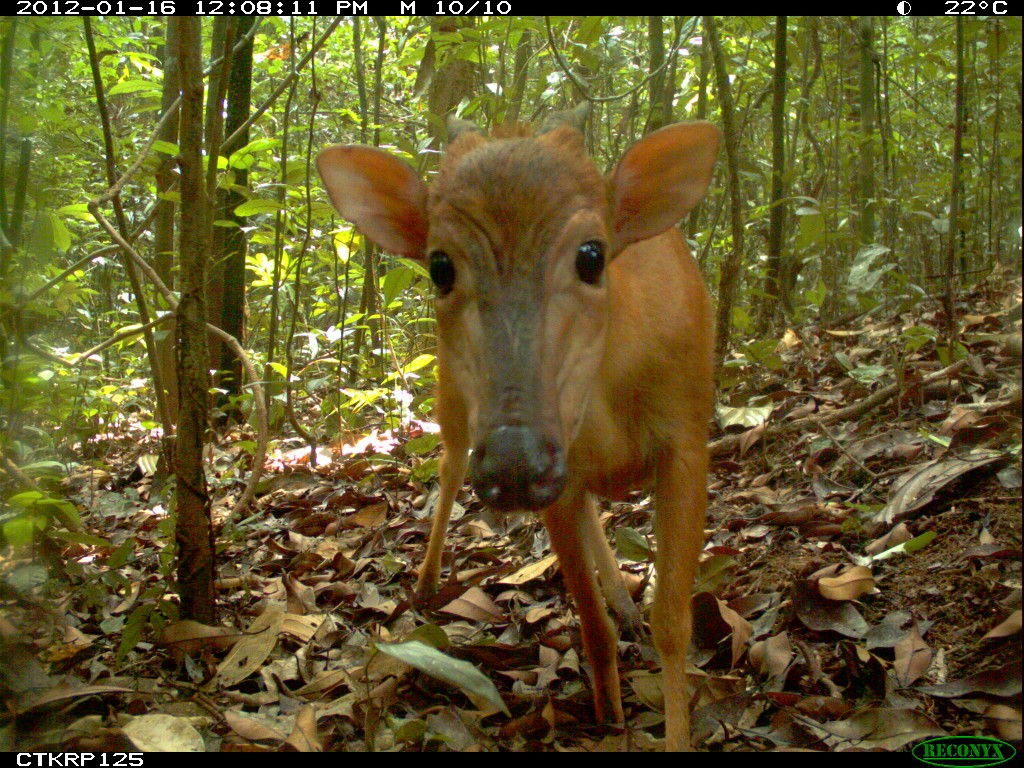 “We were expecting, in this first assessment with this pantropical camera trap network, that we would see those large-scale declines,” the study’s lead author, Lydia Beaudrot, an ecologist and conservation biologist at the University of Michigan in Ann Arbor, told PBS NewsHour.

“But we’re looking within protected areas, and we’re really surprised to find that, actually, these protected areas, at least for now, seem to be doing a good job of maintaining stable communities of tropical mammals and birds.”

In the first time that primary data collection has been standardized in such a way to draw this conclusion, Beaudrot said the animal “selfies”have provided scientists with a special glimpse of what’s happening in these forests that’s hard to know otherwise. 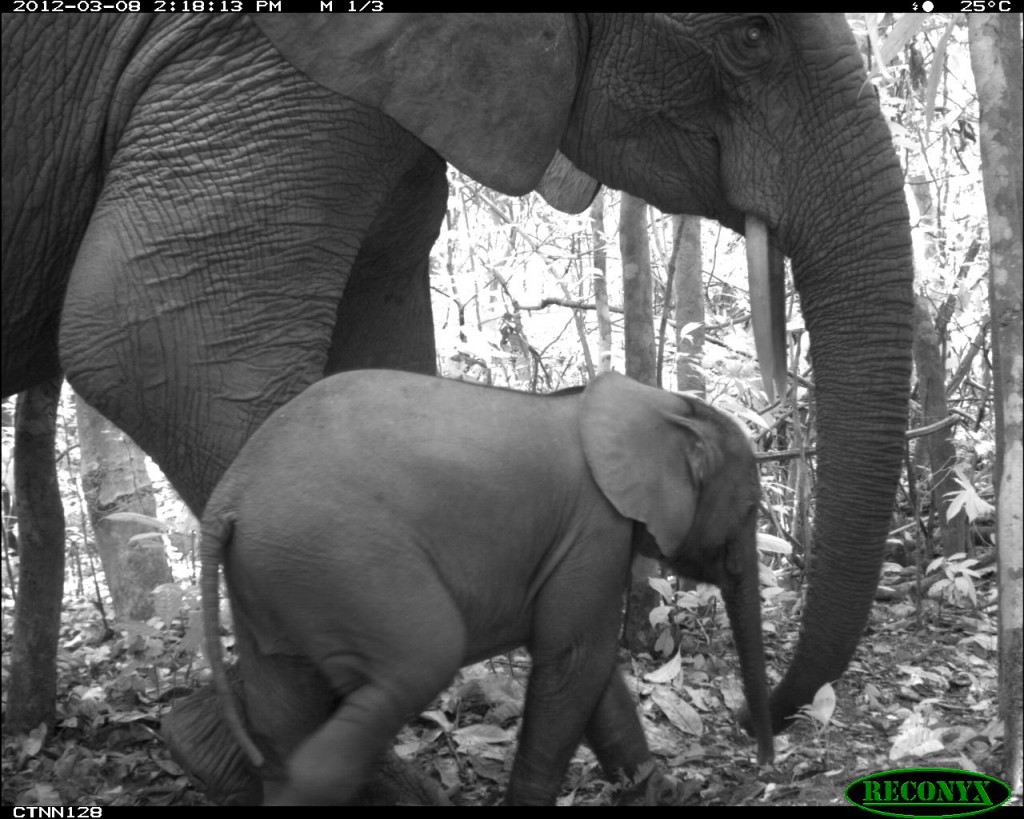 African bush elephants (Loxodonta africana) in Nouabale Ndoki National Park, Republic of Congo. This species is listed as vulnerable by the IUCN. Courtesy of TEAM Network and Wildlife Conservation Society

“Some of these are some of the most elusive animals out there that, if we were having people walk through the forest and try to survey what’s there, very unlikely would they see these animals — any of the charismatic large cats, for instance, like jaguars and leopards, that live in the forests and are incredibly elusive and hard to see,”Beaudrot said.

“We have some nice sightings of rare bush dogs in South America that are just — it’s hard to know if they are in a protected area or not. And so these cameras let us know that they are there, which is great news.”

While the encouraging findings represent a moment of triumph for environmentalists, Beaudrot cautioned that they’re not the final word for conservation.

“We also want to compare to outside protected areas, where we would anticipate that stability wouldn’t be the case,” Beaudrot said. “There are threats like conversion of forest areas to agriculture, threats from illegal hunting, and other kinds of human influences that we would expect that the wildlife outside of the protected areas is probably not doing as well as the animals inside the protected areas.”

Watch NewsHour’s full interview with Beaudrot in the player below: