Innovators rarely travel a straight path to arrive at a new idea. Failure — lots of failure — often paves the way.

At least eight out of every 10 new consumer products that enter the market will fail, according to one estimate. That can be frustrating. But for some inventors, the challenge posed by failure can be a driving force.

And when their idea finally does come together, their innovation can drive higher wages, help people live longer and make technology more affordable.

The PBS NewsHour spoke with several innovators who shared their thoughts on failure. Meet the first in our series, the most prolific female inventor in IBM’s history, Lisa Deluca.

Then, put your own innovative instincts to the test with our new interactive.

“It’s just so common to be an inventor and to experience failure,” DeLuca said. “The more I’ve invented, the more I’ve gotten excited about failure. You can tweak the idea and make it even better.”

She was voted a master inventor at IBM and is the most prolific female inventor in the company’s history. 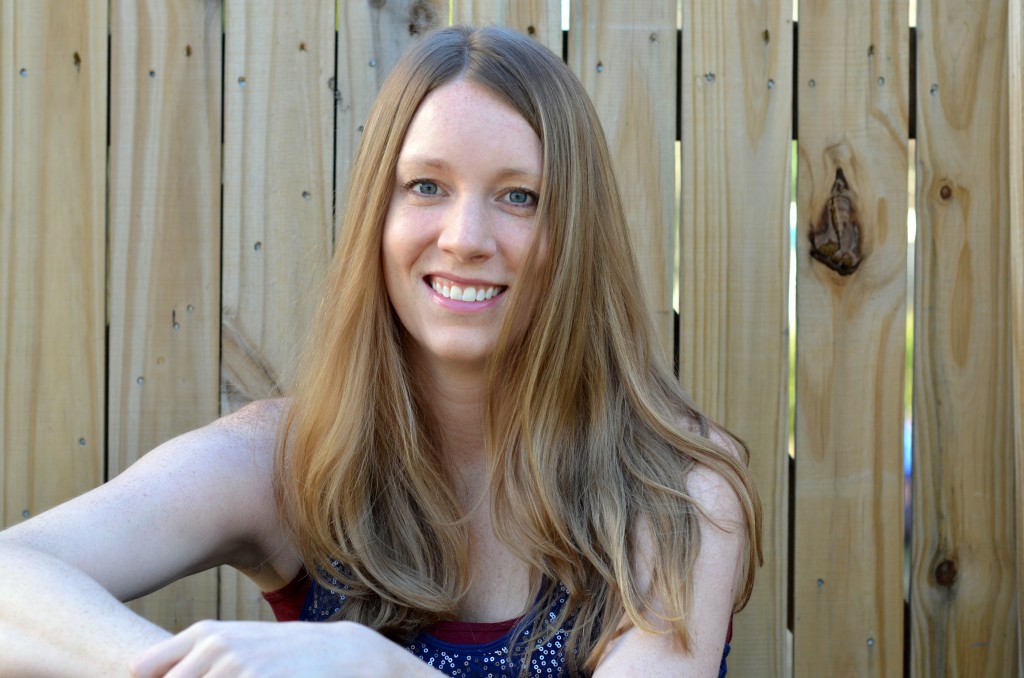 Over the last decade, DeLuca has submitted nearly 400 patent applications, almost half of which were granted. Her first invention helped web developers read code more easily, using stylesheets that offered different colors, fonts and even images to highlight commands in thousands of lines of code. She came up with the invention because “it was a problem that I had,” she said.

When she has an idea for an invention, DeLuca said the first thing she does is check to see if it already exists.

“If an idea is a direct hit, a lot of newbie inventors give up at that point,” she said.

But DeLuca just takes that as a challenge. How could this initial idea be expanded or improved? What untapped potential is left to explore?

Sometimes, the idea can be applied to a new area, such as the cloud or mobile, or spun off into a new product.