Can a new mapping model save this endangered flying squirrel?

“The strength of our modeling is that it allows resource managers and other researchers to account for Carolina northern flying squirrels without having to catch them in traps or artificial nest-boxes, activities that are time-consuming and logistically difficult to undertake,” said W. Mark Ford, a U.S. Geological Survey scientist and lead author of the study published in the Endangered Species Research journal.

“Our findings can be used by resource managers to prioritize forest areas that are habitat for this sub-species,” said Ford. 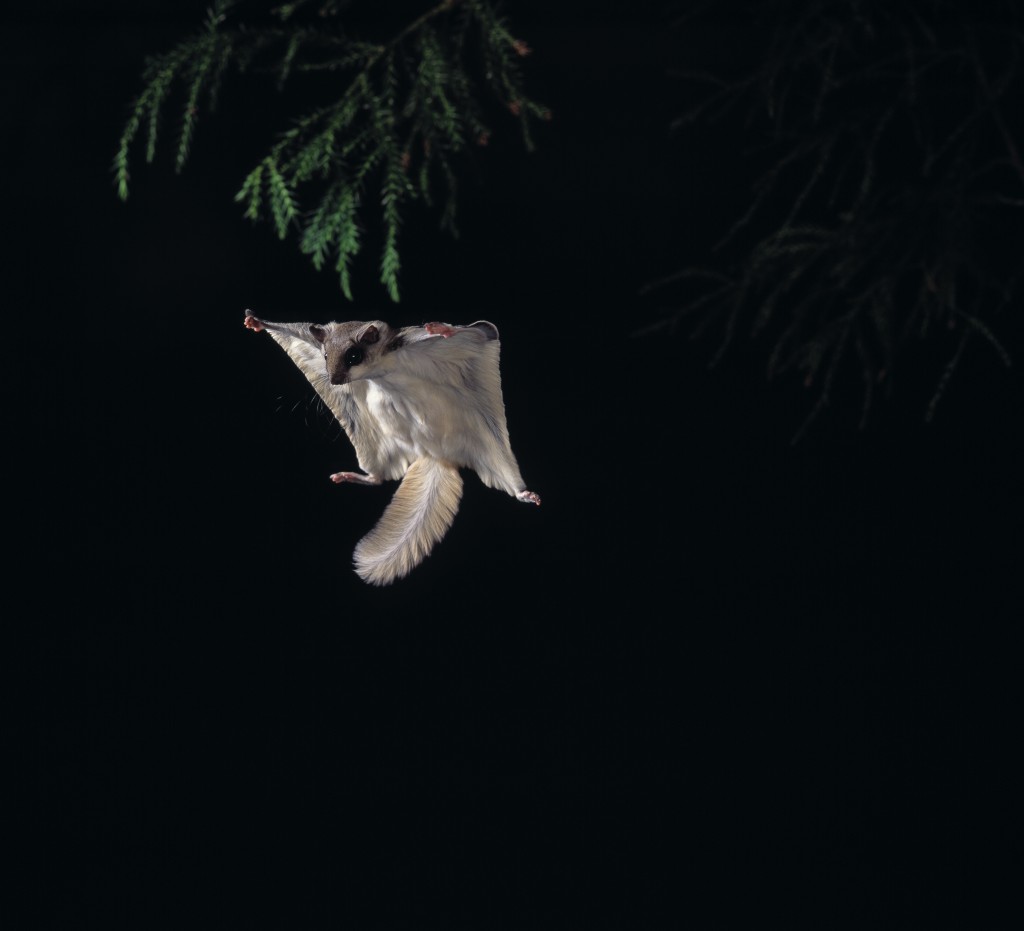 By studying almost two decades worth of information on nesting behaviors, scientists were able to put together a clearer picture of where the endangered nocturnal rodent resides.

The destruction of Southern Appalachian red spruce-Fraser fir forests due to logging, fires, exotic insects and home construction for decades, has been a main contributor to the classification of the bulging-eyed species as endangered. The squirrels have been forced to live on isolated mountaintops or “sky-islands” at heights of 4,500 feet, mostly in the Great Smoky Mountains.

The Carolina northern flying squirrel does not actually fly, but rather glides thanks to extra flaps of skin that stretch from its wrists to ankles. According to the National Wildlife Federation, it can travel nearly 150 feet in a single bound.

Skydivers and basejumpers enamored with the glide ability of the squirrels have developed special suits mimicking the squirrel’s flying flaps. The suits allow jumpers to slow their descent, as well as perform additional mid-air maneuvers.