Traditional herbal medicine pharmacist Youyou Tu has become the 12th woman and China’s first person awarded the Nobel Prize in Physiology or Medicine for her work in discovering the malaria drug artemisinin. She split the award with two other scientists, William C. Campbell and Satoshi Ōmura, who developed avermectin, a major treatment for the roundworm parasites that cause river blindness and lymphatic filariasis. The awards were announced this morning in Stockholm by Urban Lendahl, Secretary of the Nobel Committee for Physiology or Medicine.

During the early days of the Chinese Cultural Revolution in the mid-1960s, the Chinese government ran a secret military project, dubbed Project 523, to eliminate malaria. The disease was endemic to the region at the time, especially China’s ally, North Vietnam. Drug resistance to the disease’s primary remedy, chloroquine, had sprouted in both Southeast Asia and South America. Close to 20 million people caught the mosquito-borne parasite in China that decade.

Tu was appointed director of Project 523 in 1969, and rather than sift through modern chemicals for a treatment, she scanned ancient Chinese texts for possible herbal remedies for malaria. The earliest description for the parasitic blood disorder comes from Chinese medical texts dating to 2,700 BCE. She found one promising candidate in a 2,000-year-old document that described how sweet wormwood (Artemisia annua) could heal malaria.

Her team used chemical extraction to ultimately discover artemisinin. This drug is now given to 400 million people per year across the globe. In China, artemisinin has helped cut the incidence of malaria from 24 million in the early 1970s to tens of thousands by the late 1990s.

“When used in combination therapy, [artemisinin] is estimated to reduce mortality from malaria by more than 20 percent overall and by more than 30 percent in children,” the Nobel committee wrote in a statement. “For Africa alone, this means that more than 100,000 lives are saved each year.” However, drug resistance to artemisinin has surfaced in Southeast Asia in recent years. 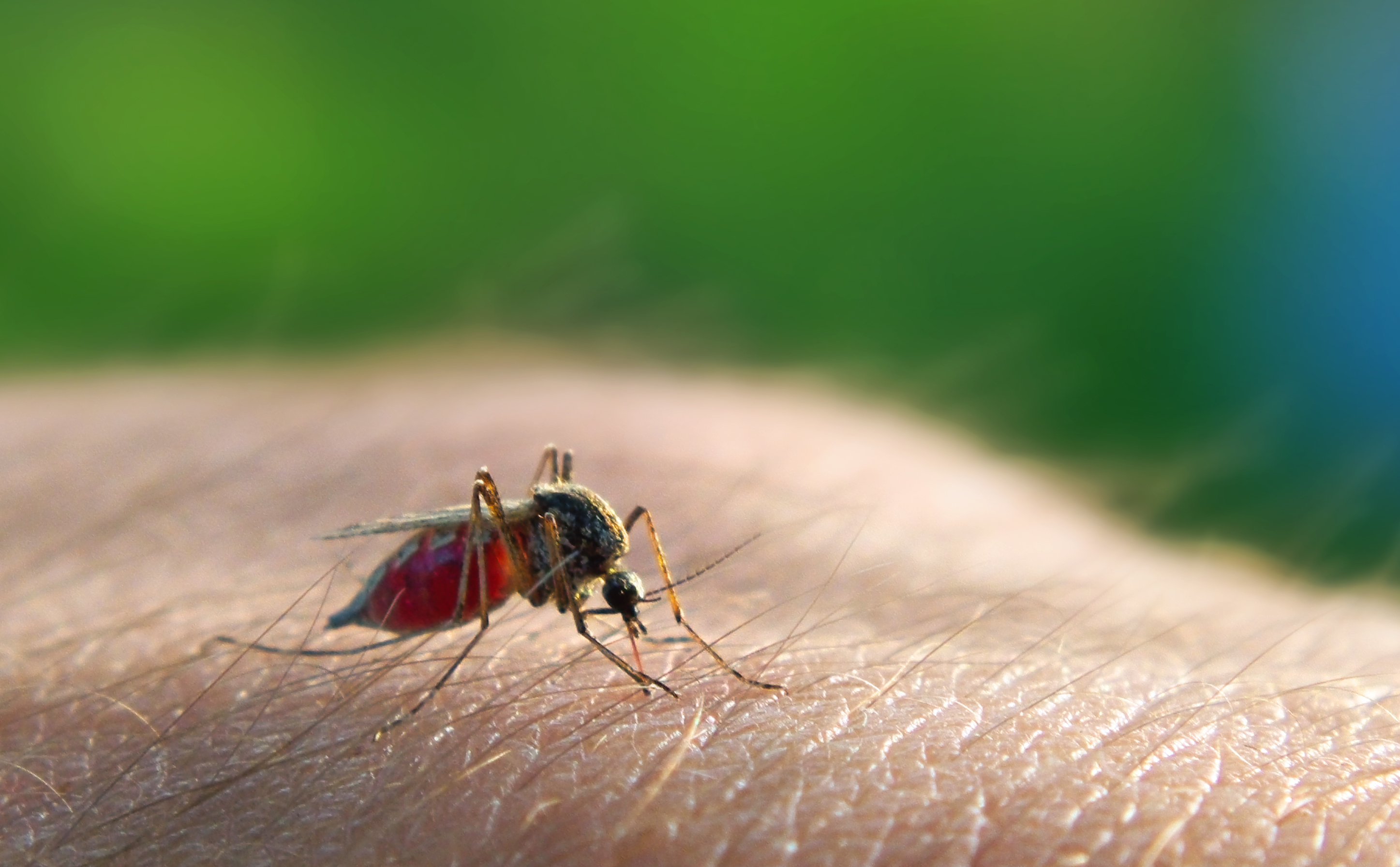 In the mid-1970s, Japanese microbiologist Satoshi Ōmura found the key to treating river blindness underfoot. He traveled around Japan collecting soil samples in the hopes of finding a natural product to combat disease-causing microbes. The breakthrough came in 1974, when Ōmura identified the bacteria Streptomyces avermitilis, which was a potent killer of helminth worms. These worms afflicted hundreds of millions through conditions like river blindness (onchocerciasis) and lymphatic filariasis, which causes elephantiasis.

“I humbly accept it, I’m very surprised,” Ōmura said Monday morning, after being notified of the award by Adam Smith, Chief Scientific Officer of Nobel Media, and later added, “I did good things, but there are many, many good researchers in the world.”

Satoshi Ōmura reacts to winning the Nobel Prize in Physiology or Medicine.

Campbell, an expert in parasite biology, would later extract the compound avermectin from Streptomyces avermitilis bacteria, leading to the development ivermectin. This drug would become one of the most potent anti-worm medications ever created. Produced under the brand name Mectizan, the drug has been offered free of charge by the drug company Merck since 1987.

Close to 100 million Mectizan prescriptions are given across the globe each year, and the drug has led to the local eradication of worm-borne diseases, like river blindness, in much of South America and parts of Africa.