U.N. report declares climate change is here to stay, and it’s our fault 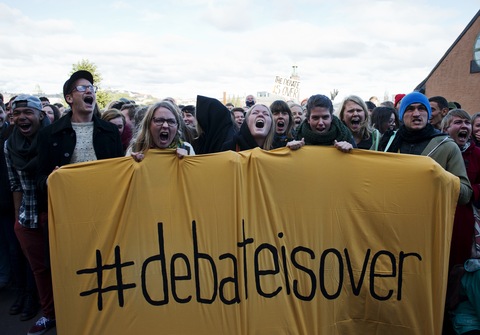 On Friday, a group of sleep-deprived climate scientists in Stockholm revealed highlights from the latest assessment of the state of global climate change, after several all-night sessions and more than six years of new data. Here are some key points:

For more coverage of the effects of climate change on society, view the PBS NewsHour’s series Coping With Climate Change.