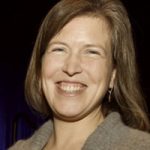 Column: What does ‘clean coal’ mean and can it save the planet?

The phrase ‘clean coal’ appears regularly in the news and in the speeches of our politicians, but what does it mean?

Coal is basically the fossilized mud of ancient swamps and bogs. The energy stored in coal was originally captured through plant photosynthesis in the swamps of the Carboniferous period, 300 million years ago. Unfortunately, those ancient wetland plants and microbes didn’t just concentrate carbon, they also accumulated every kind of element in their tissues. Wetlands are nature’s water filtration systems, so they capture many contaminants — and those ancient wetlands were also quite good at concentrating trace and toxic elements.

When we burn coal, we undo this long-term sequestration, producing soot and volatile gases that pollute our atmosphere alongside the energy. Throughout the world, many people still burn coal inside their own homes, paying the cost of cooking and heating with coal by breathing in the associated soot and sulfur.

Science correspondent Miles O’Brien joins Judy Woodruff to take a closer look at a carbon capture system at one of the largest coal power plants in the country and the obstacles stopping them from collecting more.

Merely injecting CO2 underground is no guarantee that the gas will stay put.

In the developed world, we have been working on ever cleaner ways to burn coal since the first coal-fired generator began running in England back in the late 1800s. First, we moved away from burning coal inside our homes, concentrating the production of soot into a few large power plants and moving the soot plumes outside of cities. Then we began to make our smokestacks taller, so that pollution plumes would be lofted higher and distributed more broadly downwind of power plants.

This reduced the immediate problem of inhaling soot, but generated the new problem of acid rain over large areas of the industrialized world.

To deal with this new problem, we began outfitting our power plants with filters to retain particulates and scrubbers to trap the sulfur gases that were generating acid rain. The newest technological innovations go further, with one U.S. coal plant now able to capture CO2 and prevent its release into the atmosphere. 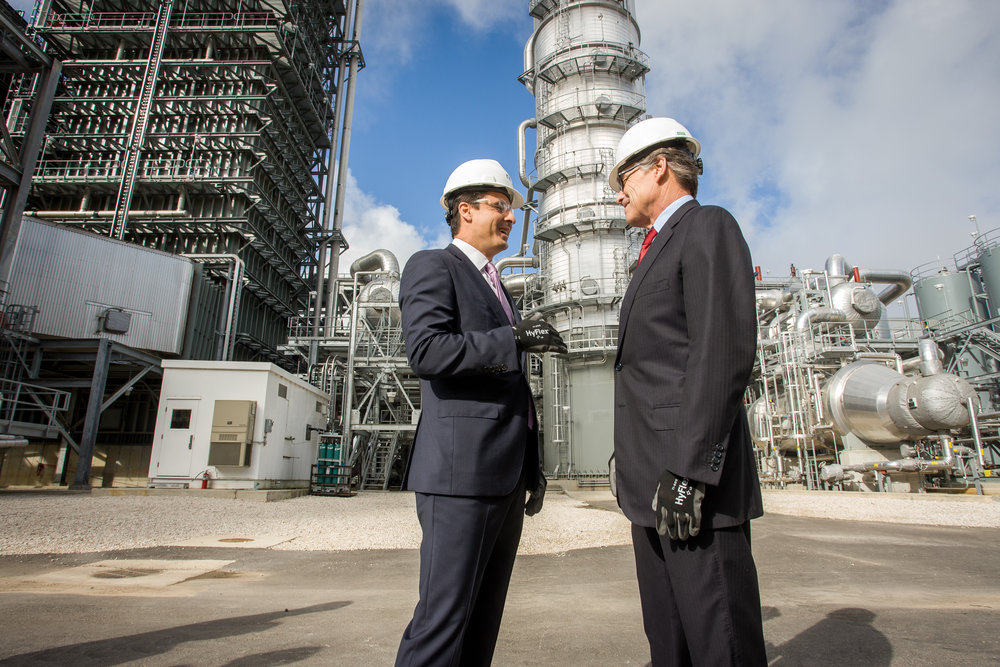 Achieving cleaner emissions from the smokestacks of coal-fired power plants requires trapping ever larger quantities of coal combustion residues. These byproducts of coal combustion are one of the dirty truths about clean coal. The trace metals, sulfur, and carbon dioxide that are not being emitted to the atmosphere have to be disposed of. We have reduced regional acid rain problems through the concentration of coal waste into metal and trace element enriched fly ash and gypsum.

Much of this waste material is stored in slurry ponds or sent to landfills, where contaminants can leach slowly into ground or surface waters or where occasional floods or technical failures lead to massive coal ash spills into rivers.

We are generating so much coal combustion waste that the industry is constantly finding new ways to incorporate this waste into building materials like concrete and wallboard. As we also begin to trap CO2 we will need to find safe ways to store this concentrated gas so that we are preventing rather than simply delaying its addition to the atmosphere. Merely injecting CO2 underground is no guarantee that the gas will stay put.

Fish in Duke’s Ecotoxicology Lab, being tested for coal ash in their systems. Photo by Rob Gourley.

The other dirty truth about clean coal is the the adjective ‘clean’ has nothing at all to do with the pollution associated with extracting coal out of the ground. The coal that will be burned in America’s new clean coal plants will be mined from the ground. Some of it may come from traditional underground mines, but given national trends much of it will be acquired from extensive strip mines in the west or from mountaintop removal mines in Appalachia.

The other dirty truth about clean coal is the the adjective ‘clean’ has nothing at all to do with the pollution associated with extracting coal out of the ground.

It seems odd to use the label ‘clean coal’ for something as obviously destructive as removing mountain ridges with explosives and filling rivers with rock spoil and coal residues. New surface mining technologies mean that fewer miners are required to maintain the same level of coal production. This has reduced the health risk for miners.

At the same time, surface mines are associated with poorer health outcomes for the people living in communities downwind or downstream of surface mines. Surface mines generate enormous quantities of dust and fine particulate pollution and leach a variety of contaminants into groundwater and into rivers.

Coal continues to be cheap and plentiful, which is why it has always been an important energy source. Its low price hides the costs that are being paid by the people who must live in landscapes fundamentally altered by surface coal mines, breathe air polluted by coal or mining dust, or drink water that has been contaminated by coal mine or coal combustion residues.

These dirty externalities are the price that some members of our society are being forced to pay to support cheap energy prices. Clean coal technologies that capture and store the CO2 generated from coal fired power plants will be good for reducing atmospheric CO2 impacts, but they won’t change the persistent pollutant legacy of coal at the source of extraction, processing and combustion waste disposal.

Solar energy must be collected by panels that require rare earth metals. Nuclear energy requires uranium. Biofuel farming uses fertilizers and pesticides. The difference between fossil and renewable energy sources is not whether they each pollute, but in the spatial scale and the variety of forms that pollution takes.

Coal generates unfortunate waste products at every step, from extraction through processing to combustion. Our efforts to pursue cleaner energy sources are critical to enable economic development, to power technological innovation, and to protect public health. We need to use the word ‘clean energy’ more sparingly and more honestly when we evaluate the costs and benefits of future energy decisions.

Dr. Emily Bernhardt is a professor in Duke University's department of biology. She has a Ph.D. in ecology and evolutionary biology from Cornell University. Her research on watersheds, rivers and wetlands has regularly led her to questions about the impacts of acid rain, of mountaintop removal coal mining and of coal combustion pollution. She currently serves as the president of the Society for Freshwater Science, an international scientific society devoted to promoting the study of surface waters.