Could these 3 laws reduce gun deaths by 90 percent?

Implementing more background checks and tracing guns more rigorously across the United States could reduce firearm fatalities by 90 percent, a new study claims. But some gun policy scholars say the research is flawed and biased.

Published Thursday in the Lancet, the study looked at how 25 different gun laws might impact mortality rates. Using a statistical model, the authors identified three laws that they say collectively have the potential to save tens of thousands of lives.

Requiring universal background checks for both gun purchases and ammunition, and creating a firearms identification system to make it easier to trace weapons could reduce the nation’s firearm-related death count from around 30,000 per year to just 3,000, the study found.

“For so long there’s been a very low quality of research,” said lead author Bindu Kalesan, an epidemiologist at Boston University. “We’re attempting to change it.”

But others researchers are quick to dispute the conclusions. 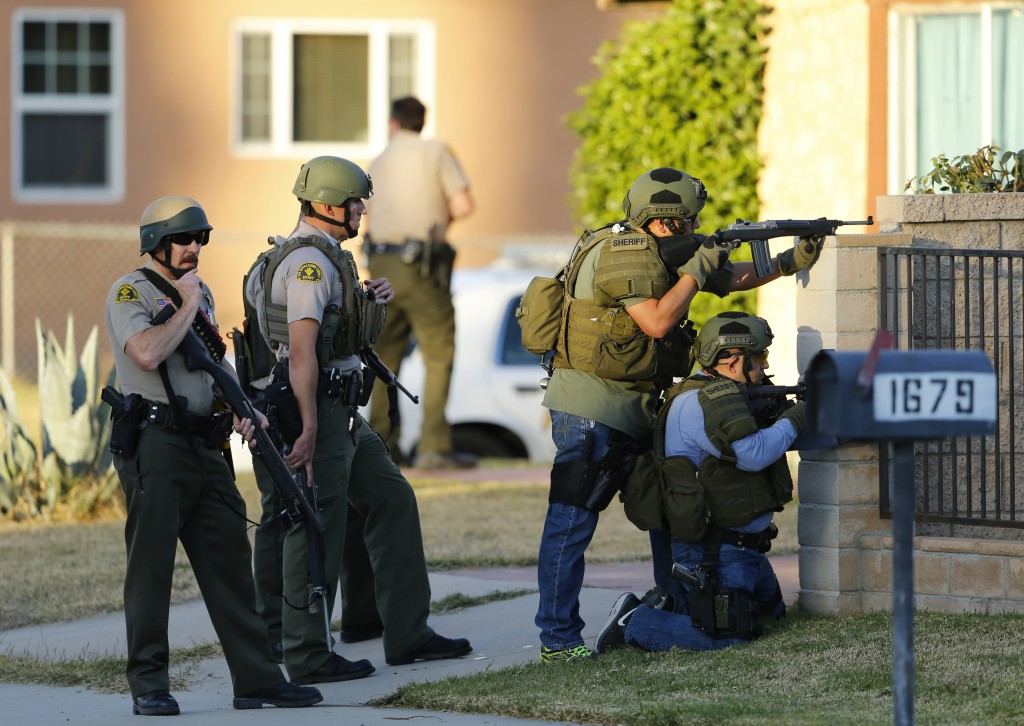 Police officers conduct a manhunt after a mass shooting that killed 14 and wounded 17 in San Bernardino, California, Wednesday. Photo by Mike Blake/Reuters

“If only firearm suicide and firearm homicide could be reduced so easily,” David Hemenway, a professor of health policy at the Harvard T.H. Chan School of Public Health, wrote in an accompanying editorial.

Cassandra Crifasi, a faculty member at the Johns Hopkins Center for Gun Policy and Research, said there are numerous methodological problems with the study that call into question its findings.

“To put it lightly, I was surprised to see a paper of this quality, or lack of quality, in a journal like the Lancet,” Crifasi said.

Crifasi took exception with the way the researchers pulled data from different years — gun deaths in 2010 and gun ownership in 2013 — to build their statistical model.

Read more: The most distinctive cause of death in every state

And she noted that one of the laws touted as a potential national solution, firearm identification, was not being implemented in two of the three states where it was on the books in the years Kalesan’s team studied, making it hard to understand how it may have impacted gun deaths.

Maryland had a firearm identification program in effect, but it stopped adding complete data after 2007, a Baltimore Sun investigation found. And California had a law on the books, but it didn’t take effect until 2013. Only New York appears to have been enforcing such a law during the study period.

This law, according to Kalesan’s calculations, was associated with an 83 percent reduction in gun-related mortality.

“That makes me skeptical about any other result,” said Crifasi, “and leads me to believe there’s a huge confounder, something else that’s driving the changes in rates that wasn’t controlled for in the study.” 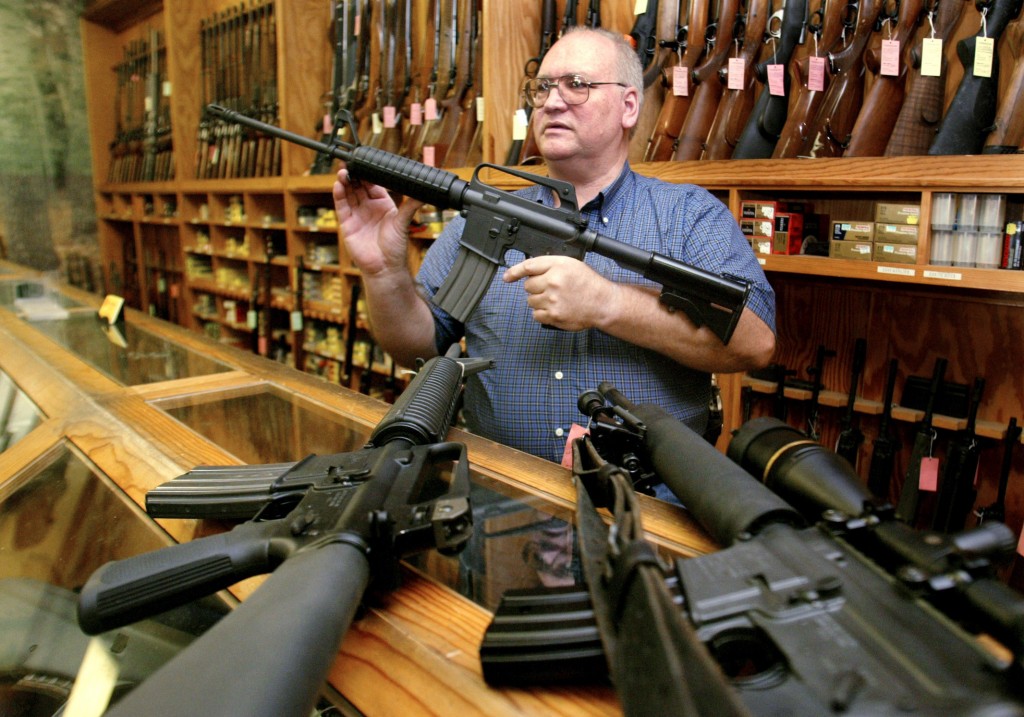 Kalesan defended the methods, saying that her research team looked at the laws on the books in 2009, at which point all three states had firearm identification laws. Of course, different states were at different stages of implementation, she said, but this doesn’t impact the model’s conclusions. Plus, she argued, gun ownership rates have not varied much since the mid-2000s, so the use of data from different years was appropriate.

“Data is what I do,” Kalesan said. “Most of the other gun violence researchers are just social scientists who don’t employ really good research methodology.”

President Barack Obama used his executive authority to empower the CDC in the wake of the school shootings in Newtown, Conn.; however, the CDC, which has no dedicated funding for gun-related studies, is still avoiding the research area.

Dr. Timothy Wheeler, director of Doctors for Responsible Gun Ownership, a project of the Second Amendment Foundation, took issue with the language Kalesan and her colleagues used in the study. He said that phrases like “assault weapons ban” and “large magazine ban” are “inflammatory, prejudicial language that has no place in a scientific paper.”

Instead of “assault weapon,” Wheeler favors “modern sporting rifle,” and “large magazine” should be replaced with a phrase describing how many rounds the magazine can hold, he said. (The appendix to the Lancet paper did define the terms used.)

Given the politicized climate, Crifasi said that it is especially important to be rigorous. If the scientific community is not careful, groups like the National Rifle Association will be quick to criticize any research, she said.

This article is reproduced with permission from STAT. It was first published on March 10, 2016. Find the original story here.

Left: A new study in the journal Lancet outlines three laws that could cut gun-related deaths. Photo By Jim Young/Reuters