Does food make the Olympian?

Olympic athletes burn thousands of calories as they strive for gold medals, making food essential for their training. Swimmer Michael Phelps claimed during the 2008 Beijing Games to eat 12,000 calories per day, though this Washington Post article suggests that he’s since downsized his caloric intake.

Phelps aside, we were fascinated by how professional athletes fuel themselves for Olympic events, so we reached out to the Olympians themselves. Here’s what they had to say:

Carli Lloyd (volleyball): Before a match, Lloyd eats a banana with nut butter. Vitamin B6 in bananas helps the body make new red blood cells, and the nut butter is packed with protein. Or sometimes, she opts for a fruit smoothie with protein powder. “Kind of depends on where I am in the world and what is available,” she said.

Cammile Adams (swimming): Protein is essential to Adams’ diet. She drinks chocolate milk and eats Blue Diamond almonds post-race, both protein sources for a quick recovery. But it’s the caffeine in coffee that she turns to for energy before climbing onto the starting block.

Kelsey Robinson (volleyball): “Matcha green tea latte with coconut milk before games for a little energy,” Robinson said. Matcha is a caffeine source with catechins — antioxidants which have been found to reduce cell damage and control body weight. Coconut milk has several vitamins and minerals, including iron, vitamin C, and calcium.

Nathan Keith Schrimsher (modern pentathlon): Schrimsher aims for lean proteins — key for muscle rebuilding — and healthy fats, like certain oils or nuts, that lower cholesterol. And after the competition? “Doesn’t matter if it’s winning or losing…I am a sushi fan any day of the week,” he said.

We also reached out to Ron Maughan, chair of the International Olympics Committee Medical Commission’s Nutrition Working Group, about the ideal diet for Olympic athletes and how that varies from sport to sport. Here’s an excerpt from our interview with Maghan.

How important is nutrition to an Olympic athlete?

Ron Maughan: Nutrition isn’t one of the big factors that makes someone an Olympic athlete. Talent, genetics, motivation, training, tactics, resistance to injury, response to training…these are the key components. But when an athlete is at that starting line, and everyone has these same traits, nutrition can make the big difference. Good nutrition won’t make you into an Olympian, but without it you won’t be as good as you could have been. 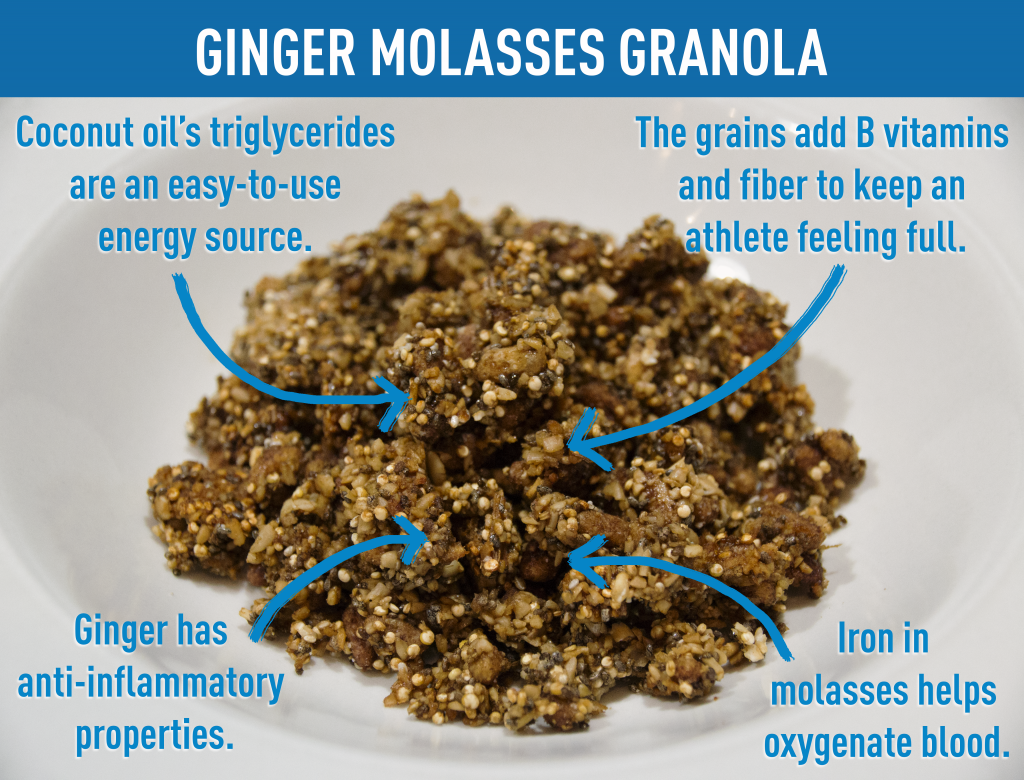 What are you looking for when you design an Olympian’s diet?

Maughan: Different nutritionists have different ways of doing things, but there are some general principles. You look at what an athlete is currently doing, and if it’s sensible and works, keep doing what you’re doing. If there leaves room for improvement, you suggest changes. Most diets are set in terms of nutrition goals for carbs, proteins, vitamin C, and so on. You need to make sure the athlete stays healthy, has a good immune system to fight off infections. Plus you need to take into account the athlete’s age, size, sex, sporting event, whether they’re a vegetarian or a meat eater. You’ll have a different plan for a Chinese athlete than a South American one, since different ethnic groups have different food cultures and food practices. You get to know their background, their likes and dislikes, go through trial and error over the years…you don’t just become an Olympic athlete overnight.

Maughan: “Yes, food affects athletes in specific ways. Like if you’re dealing with a marathon runner, gastrointestinal discomfort is a big problem, so we’ll aim for low residue, high fiber diets or specific energy gels and alternative carbs to keep the GI tract clean. At the elite level, it’s highly individualized from athlete to athlete, even within a given sport.” 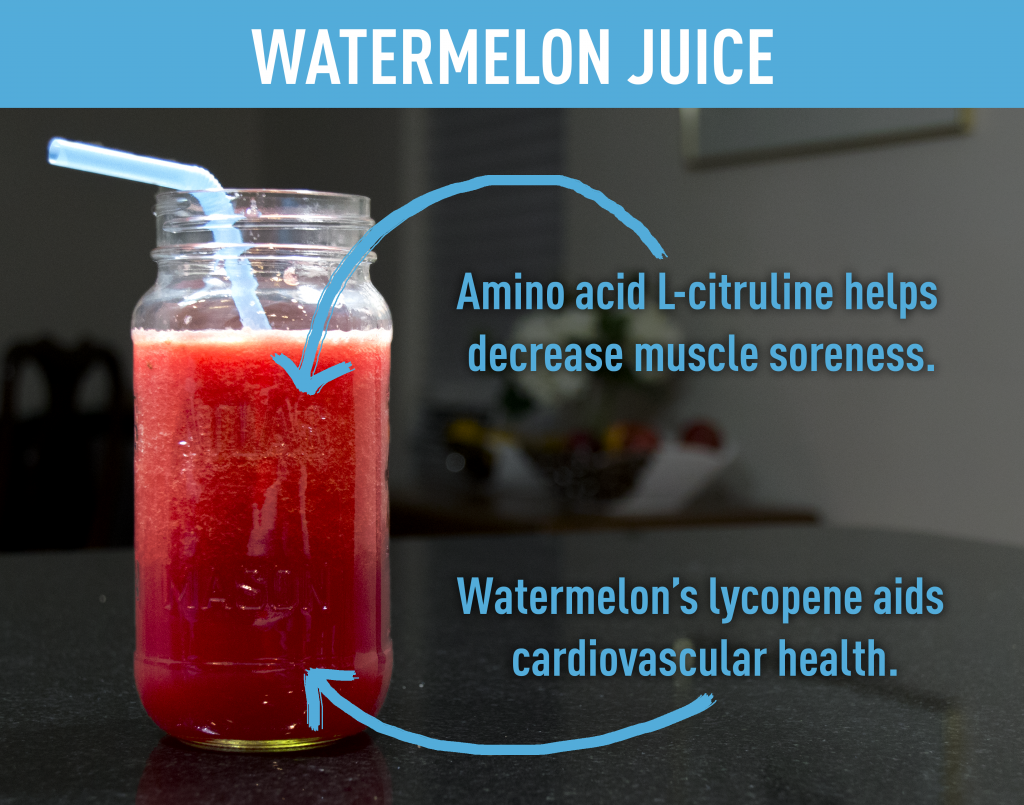 How do athletes’ diets differ between training and competition days?

Maughan: After a workout, the muscles will reconfigure for hours or days after training. So we want to keep the proteins we do want and remove the proteins we don’t, and that comes from selecting specific protein food sources for different sports and athletes. They also need sufficient carbs for liver health, a good water/salt balance, and so on. Most athletes will train twice a day, so a quick recovery after a training session is needed in order to train again. Now for the day of an event, everything is about the performance, you can forgo the larger health factors. And once you have your gold medal, recovery is not as important, so you can just relax.

How is it working with these Olympic athletes?

Maughan: One of the things that is hard to remember is there isn’t a strong nutrition component to most curriculums. We don’t teach kids much about nutrition. So many athletes have a lack of understanding. Open any sports magazine, and you’ll see health advertisements for wonder solutions. There are risks in using dietary supplements. They can be bad in health, bad for performance, can contain drugs that could cause an athlete to fail doping tests. 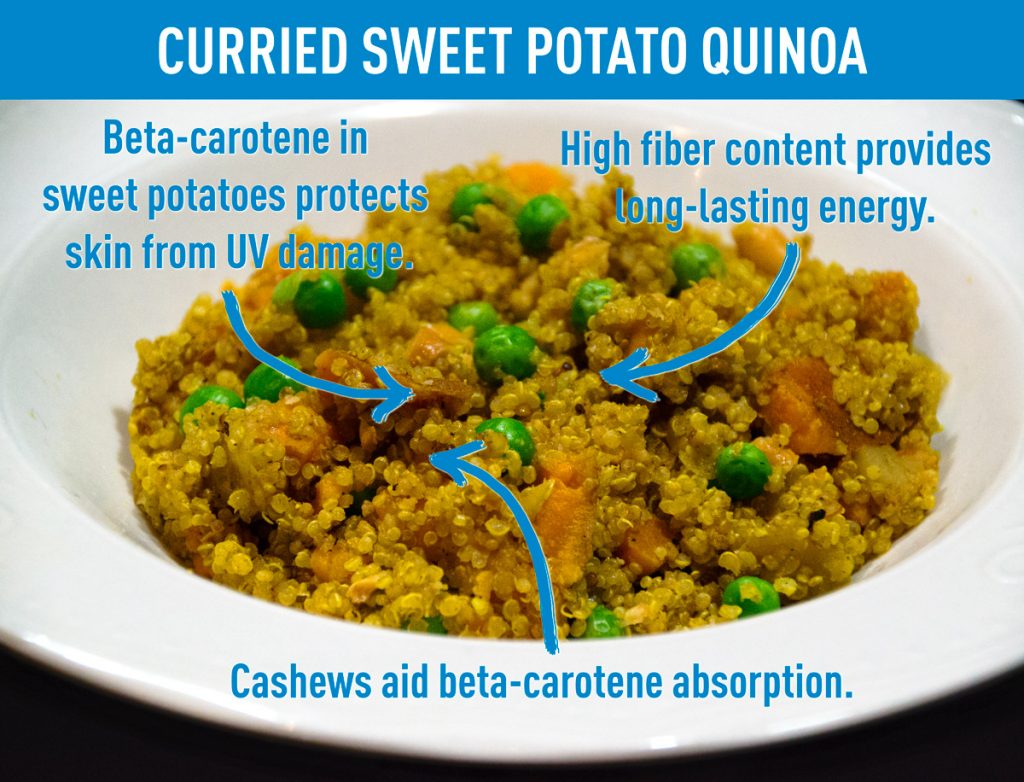 Vitamins and other supplements can cause athletes to fail doping tests?

Maughan: Oh definitely. There have been a number of tested positives that almost certainly came from dietary supplements. Foods can cause false positives too, meat in particular. At the Under-17 World Cup in Mexico, dozens of players tested positive for clenbuterol [a banned drug known for increasing lean muscle growth, but found in some meat products]. You see the headlines in the newspaper seeing an athlete failed a drug test — some high-profile cases where the athlete was just ignorant or careless — and people think they are a liar. It’s not made clear to the public who cheated and who made a mistake. And proving 100 percent definitively what caused the positive result is difficult. There are a lot of things out there for the athlete to worry about. They have races to run, implements to throw, games to play.

What’s the hardest thing about working with Olympians?

Maughan: Sometimes the enjoyment is taken out of eating. A lot of times an athlete needs to eat when they are not hungry, or not eat when they are hungry in order to meet nutrition and body competition goals. Athletes in weight category sports, like boxing and judo, may need to restrict their eating in order to meet weight, even when they are training a hard amount. A rower needs to eat a ton since their training includes weight lifting, running and three hours on the water, so they eat a lot to keep going even when they aren’t hungry. If you’re a gymnast training five hours a day with mainly technical exercises, you may not be able to eat as much as you want. 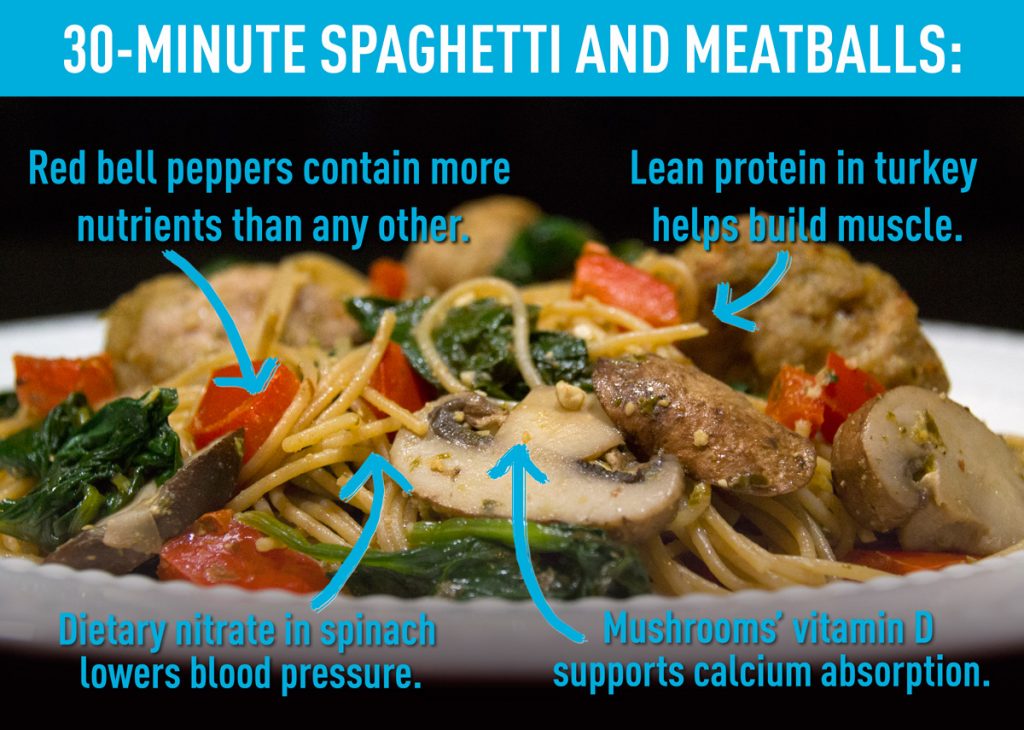 Team USA has a 30-minute Spaghetti and Meatballs recipe that is a perfect quick dinner option. (Photo by Leigh Anne Tiffany/PBS NewsHour)

What about nutrition for the everyday athlete?

Maughan: Nutrition is important for everybody. What we eat affects how we feel, how we perform. Eating plays a role in our daily lives. We eat several times a day, it brings people together, friends, family. And for an athlete, it doesn’t make sense to train hard and then throw away the benefits of proper nutrition. Though athletes at the Olympic level train hard, so they have room to eat a lot of different things. A marathon runner who needs 5,000 calories a day can eat a couple of chocolate bars or a glass of wine and still be able to eat the food that give them the nutrition they need. For someone not training so hard, there might not be that room. But while we should give thought to the food we eat, we should not be too fixated with food.

What do you wish people knew about Olympic athletes?

Maughan: Olympians eat the same food as normal people, they just need to be a bit more careful. They represent the extremes of body shape, body size, body performance, but they don’t live the life of an extremist. They’ll still go out to burger chains, they just won’t do it twice a day every day. 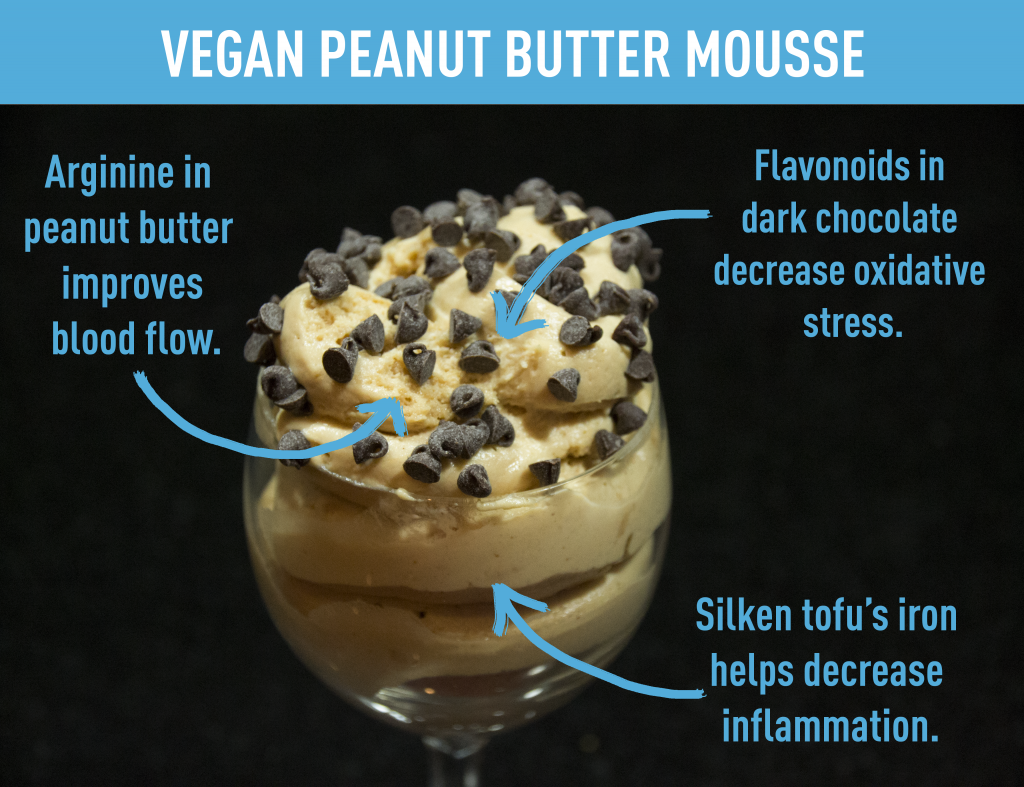 Responses have been edited for clarity purposes.

Left: Members of the Olympic team from Chinese Taipei eat fast food in the athletes village of the Rio 2016 Olympic Games on August 1, 2016. Photo by Ed Jones/AFP/Getty Images