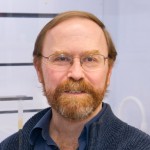 With the help of my colleagues in Japan and around the world, I’ve spent the past five years piecing together the impacts that radioactive releases from Fukushima have had on the ocean, marine life, and the people who live on both sides of the Pacific. In the process of sharing our insights with scientists and the public, I’ve become frustrated with both sides of the nuclear power debate for embracing either overly alarmist or dismissive attitudes toward the problem. In addition, I’ve grown concerned over the lack of oversight for radioactive contamination in U.S. waters.

On March 11, 2011, the devastation in Japan after the earthquake and tsunami provided a stark lesson in nature’s power. But in the days that followed, another disaster unfolded at the Fukushima Daiichi nuclear power plant that continues to underscore how human activities can leave a discernible imprint on something as large as the Pacific Ocean and on people and organisms thousands of miles away.

This event is unprecedented in its total release of radioactive contamination into the ocean.

Five years later, the story from the Japanese side of the Pacific is this: Overall, things are under control with the construction of an “ice wall” to prevent the continued releases of contaminated water into the ocean, and fishing has resumed in all regions except those within 10 kilometers of the reactors. However, these milestones obscure the fact that the Japanese will be wrestling with the cleanup for decades and will spend trillions of yen in the process. It also minimizes the threats posed by millions of gallons of highly contaminated water on the power plant grounds and the likelihood that storms and other natural events will continue to mobilize contaminants currently trapped in soils and ocean sediments near shore.

More than 80 percent of the radioactivity from the damaged reactors ended up in the Pacific — far more than reached the ocean from Chernobyl or Three Mile Island. Of this, a small fraction is currently on the seafloor — the rest was swept up by the Kuroshio current, a western Pacific version of the Gulf Stream, and carried out to sea where it mixed with (and was diluted by) the vast volume of the North Pacific. These materials, primarily two isotopes of cesium, only recently began to appear in the eastern Pacific: In 2015 we detected signs of radioactive contamination from Fukushima along the coast near British Columbia and California. 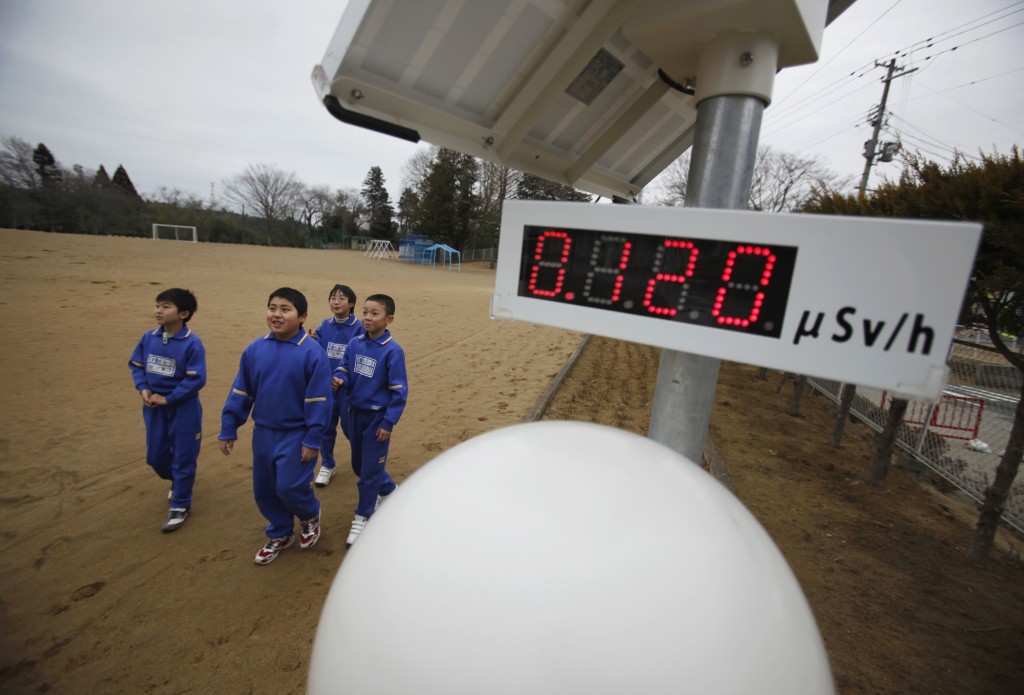 Although just barely discernible by our most sophisticated instruments, these signs, and the many more signs from samples we’ve collected on both sides of the Pacific, show that releases have continued, but that at current rates, it would take 5,000 years to equal the amount of cesium released in the accident’s first few months. Despite this, the fact remains that this event is unprecedented in its total release of radioactive contamination into the ocean. Nevertheless, we often struggle to detect signals from Fukushima above the background radiation that surrounds us every day.

So what’s the middle ground? First, it is incorrect to say that Fukushima is under control when levels of radioactivity in the ocean indicate ongoing leaks, caused by groundwater flowing through the site and, we think, enhanced after storms. At the same time, it is also wrong to attribute to Fukushima events like recent die-offs of seal, whale, and starfish along the West Coast rather than see that they are far more complex and have been happening for far longer than we’d like to admit.

It is incorrect to say that Fukushima is under control when levels of radioactivity in the ocean indicate ongoing leaks, caused by groundwater flowing through the site and enhanced after storms.

Recently, I’ve begun to see a much more serious threat to U.S. waters. With our nearly 100 reactors, many on the coast or near inland waterways that drain to the ocean, you might expect a federal agency to be responsible for supporting research to improve our understanding of how radioactive contamination originating from one of these sites would affect our marine resources. Instead, the response we receive from an alphabet-soup of federal agencies is that such work “is in the national interest,” but ultimately “not our job.” As a result, we have turned to crowd funding to help us build data along the West Coast to address immediate public concerns and to keep a watchful eye out to sea.

That is no longer sufficient. As the EPA runs RadNet, which monitors radioactivity in the air we breathe, we need an OceanNet to do the same for our nation’s waters. We also need to do a better job of educating the public about radioactivity to lessen the impact of both inflammatory and dismissive rhetoric.

Fortunately, accidents on the scale of Fukushima are rare, but there is a great deal more we can and should do to prepare should something similar happen here. We can’t simply cast our lot on good fortune. Instead, we need to do everything we can to fill the knowledge gaps that have the potential to do great harm in the wake of disaster.

Dr. Ken Buesseler is a marine radiochemist with the Woods Hole Oceanographic Institution (WHOI) and director of the WHOI Center for Marine and Environmental Radioactivity.