How to Get Chromium-6 Out of Your Water 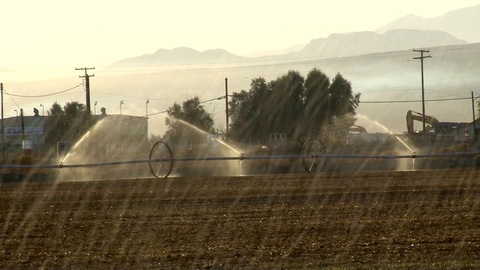 In the 2000 film Erin Brockovich, Julia Roberts plays a scantily-clad file clerk in a small law firm who traces a cluster of health problems in a California desert town to a chemical in the groundwater there, and traces the chemical to a natural gas pumping station owned by Pacific Gas and Electric.

The source of the problem was hexavalent chromium, or chromium-6. In the movie, the company had used the chemical as a coolant and then dumped it into unlined holding ponds at their Hinkley, Calif., plant. The toxin leached into the groundwater and spread.

On Wednesday, Miles O’Brien reported on the real story in Hinkley, what’s happened since the movie debuted, and how the Hollywood ending has since gone awry. His report was done in collaboration with the Center for Public Integrity. Here’s their in-depth investigation.

On the NewsHour Friday, O’Brien explores the science of what chromium-6 does to the human body and the agency charged with regulating it. There is still chromium-6 in the Hinkley groundwater, he reports, and Hinkley’s not alone.

Nearly 70 million Americans are believed to have hexavalent chromium in their drinking water, he reports. In fact, a study of U.S. tap water by the Environmental Working Group detected chromium-6 in the drinking water of 31 of 35 cities tested. In every case, the levels exceeded the California EPA’s public health goal of .02 parts per billion.

The good news is this: There are filters you can buy to remove the chemical from your tap water.

The most effective way to remove chromium-6 from drinking water is with an ion exchange water treatment unit, said Ian Webster, president of Project Navigator, an environmental engineering project management company, retained to represent the Hinkley community. PG&E is using this technique to treat the drinking water in Hinkley.


The technology relies on tiny beads of Jello-like resin packed into columns. As the chromium-laced water travels through the treatment unit, chromium-6 ions cling to the resin beads, getting removed from the water in the process. This technology is also effective for removing arsenic and manganese, which are also present in Hinkley groundwater.

A word of warning though: Over time, the metals build up in the filter, reducing its effectiveness. The unit must be actively monitored and maintained, and filters must be replaced regularly.

“It’s very much like buying a car,” Webster said. “After 10 years, you’ve spent more on the cost of annual maintenance than the price of the actual car.”

But here’s the catch. While effective at removing chromium, these systems are not terribly practical, says Renee Short, acting research director with the Environmental Working Group.

“If you’re actually looking for residential water treatment units, there just aren’t that many ion exchange units that are certified to reduce hexavalent chromium,” she said.

Reverse osmosis works by pumping water across a semi-permeable membrane. Like a high-pressure version of a coffee filter, water is squeezed across the membrane. In addition to chromium 6, such filters will also often remove arsenic, barium, copper, lead and fluoride.

The upside to reverse osmosis is that it reduces more contaminants than the standard carbon filter. The downside is that it’s much more energy and water intensive, and you’re left with a concentrated brine that must be dumped.

The Environmental Working Group has this guide for finding the right water filter. Just punch in the type of filter you’re looking for and contaminants you want to remove. Most can be purchased online.

“You really have to do your research,” Short said. “Make sure your research shows that [the filter] is certified to reduce the things that you care about.” 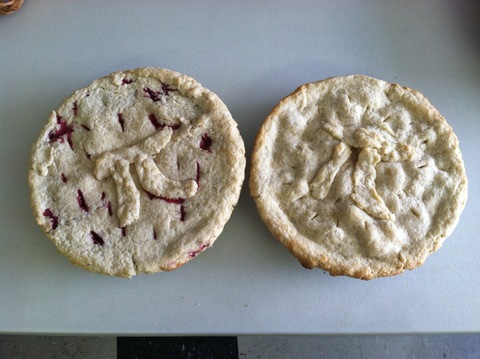 Patti Parson and David Pelcyger contributed to this report.