Google and Verizon: Yes to Net Neutrality, But… 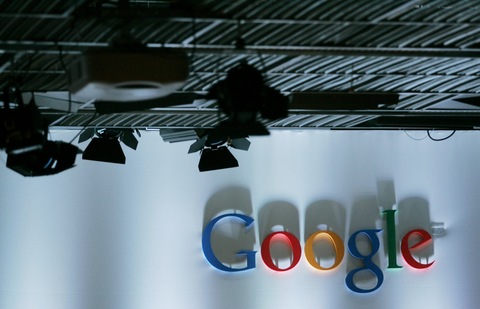 The CEOs of Google and Verizon announced a joint set of net neutrality principles Monday that would enshrine in federal law the FCC’s ability to regulate the Internet and enforce open access.

The document primarily lays out proposed rules for service providers, such as Verizon, which is one of the country’s largest Internet carriers.

But the proposal also says that wireless broadband is different and isn’t ready to have net neutrality applied to it.

If companies like Verizon want to create “additional or differentiated services” outside the public Internet, that’s OK, too. That led reporters to wonder if carriers (especially large cable companies who have resisted regulation) were planning to create private internets separate from the public one.

“We love the Internet,” Google CEO Eric Schmidt countered, “and we have no intention of doing anything other than the Internet.”

Verizon’s CEO, Ivan Seidenberg, shot back at reports that his company and Google were nearing a deal that would give priority access to paying content providers. “As far as we’re concerned, there will be no paid prioritization of any content over the Internet,” he said.

Net neutrality is the principle that all users and all content providers should have equal access to the Internet’s infrastructure. A service provider, such as Verizon, cannot charge a company more for access or deliver some content faster.

The FCC, under chairman Julius Genachowski, has sought to regulate the Internet like a utility in order ensure net neutrality. Verizon, Comcast and other service providers have resisted.

Google has long been a net neutrality proponent, so news reports last Thursday caught many who watch the issue by surprise.

For more background, see this NewsHour segment from April, after a federal appeals court ruled against the FCC in its effort to stop Comcast from blocking peer-to-peer file sharing networks.