It’s a most auspicious holiday for math lovers. Saturday, March 14, 2015 is Pi Day, a celebration of the irrational number that describes the ratio of a circle’s diameter to its circumference. Pi is approximately 3.141592653, but it continues at random to infinity. No matter how many numbers after the decimal place you use, the only way to get it exactly is to use the symbol pi.

It’s odd for something out of math to become so popular, David Blatner, author of “The Joy of Pi” told the NewsHour in 2013. But there’s something special about pi that people connect with, he said.

“It strikes a dissonant chord within us. How can something so simple as a circle — the most simple shape in the universe — how can it be defined by something we cannot know?”

So we asked math-lovers: how are you celebrating? Here are some ways people have marked this momentous Pi Day.

Some people are joining in a Pi Puzzle Party:

Others advocate for better STEM education (and a pi emoji):

Pi doesn’t just appear in dessert form for some math-lovers: 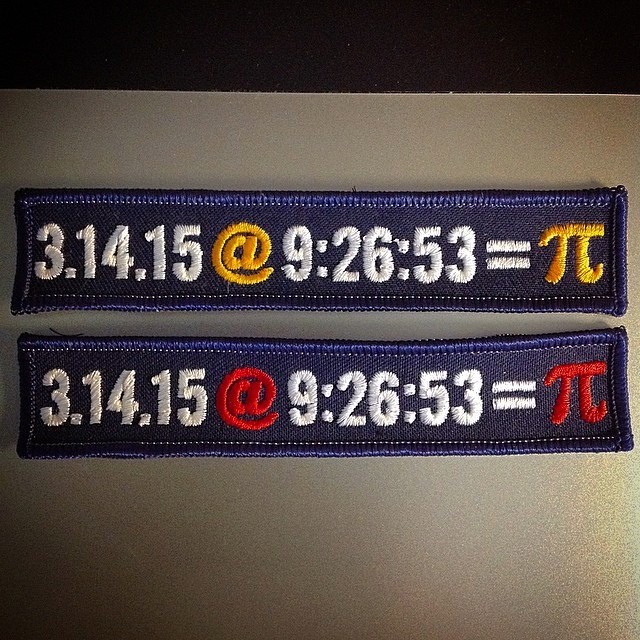 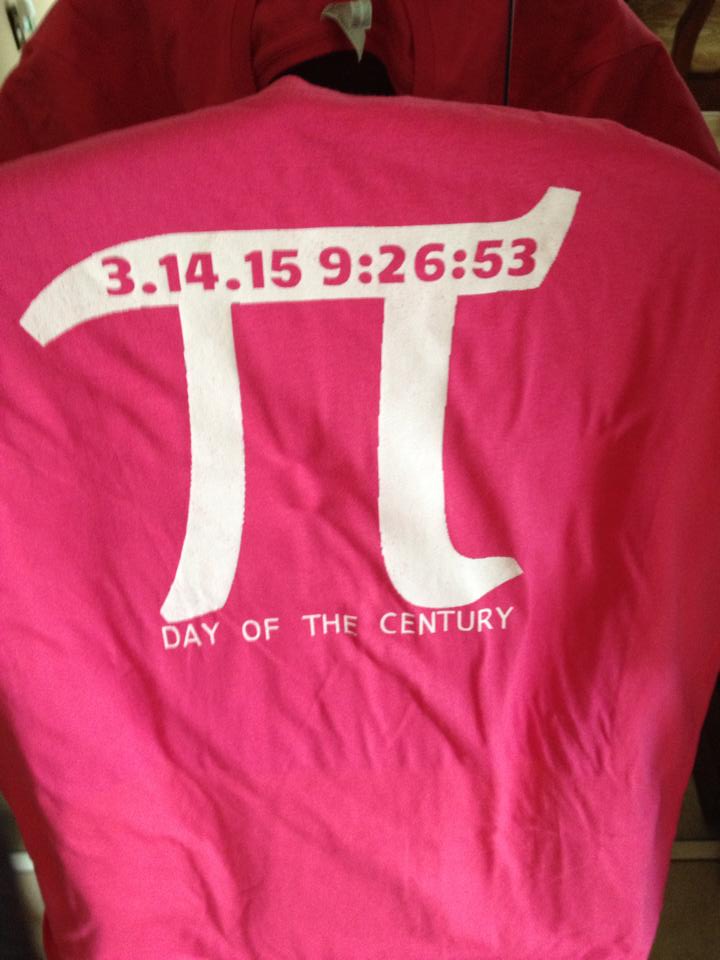 A few are getting musical:

NASA’s Jet Propulsion Laboratory is showing off how they use pi when exploring space:

And of course, lots and lots of pies: 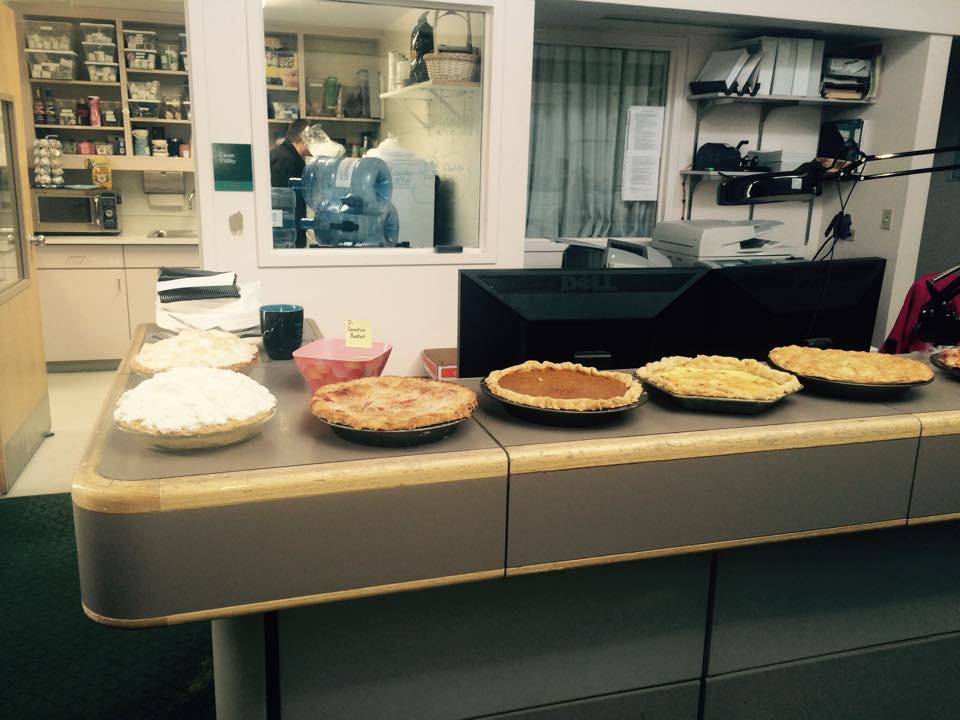