History is no stranger to junk news. Consider the yellow journalism of the Hearst era or the propaganda pamphlets of World War II.But with the rise of the internet and social media, the spread of this misinformation and disinformation has increased dramatically. Perhaps the most visible case occurred during the 2016 U.S. presidential election. All key U.S. intelligence agencies agree that during that time Russian actors sowed chaos on social media.

In the first segment, Miles took us inside the Facebook headquarters. We learned, in broad strokes, how Facebook’s News Feed algorithm works and how it ranks stories and posts to fit its users’ preferences. The segment also explored the potential downsides of exploiting the attention economy.

The second segment, airing Wednesday, is a profile of Cyrus Massoumi, who publishes loads of clickbait and distributes it to a large audience. Cameron Hickey found Massoumi by building software to track the spread of junk news.

While reporting, we found more interesting facts, stories and tangents than could ever fit into four Leading Edge segments. The good news is you can catch the full experience on Miles’ podcast, Miles To Go. 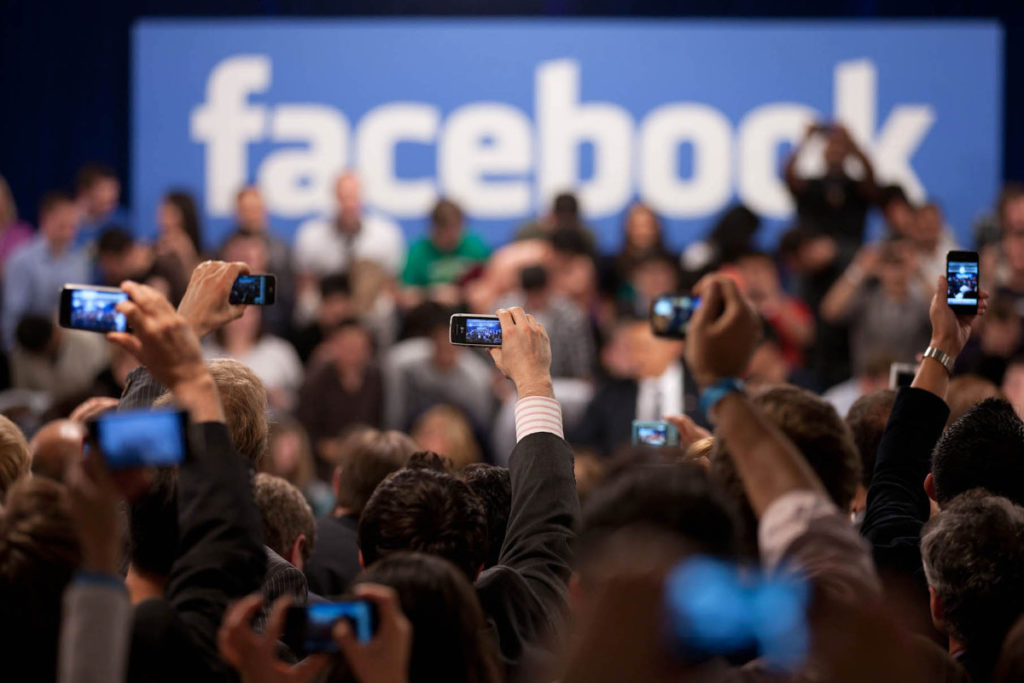 To learn how Facebook sorts posts, Miles sat down with Dan Zigmond, head of analytics for Facebook’s News Feed. Zigmond describes the company’s opaque method of sorting stories on the News Feed and then surfacing them for its 2 billion monthly active users.

In another podcast, Miles turns to danah boyd, a principal researcher at Microsoft Research and the founder of Data & Society, for a history of misinformation on the web. danah believes the origins of modern junk news can be traced to when Oprah Winfrey was trolled in 2008.

In another episode of Miles To Go, Miles talks to Brooke Binkowski, managing editor of the famous fact-checking website Snopes.com, about the challenges of tracking junk news, and about her company’s recent partnership with Facebook.

After the Cambridge Analytica data leak scandal, Mark Zuckerberg was called to testify before Congress and grilled on Facebook’s perceived lack of user data protection. On this special “Hash It Out” edition of Miles To Go, Miles O’Brien Productions editor Brian Truglio and I ask the question: Is Facebook’s ad-driven business model fundamentally incompatible with personal data protection? 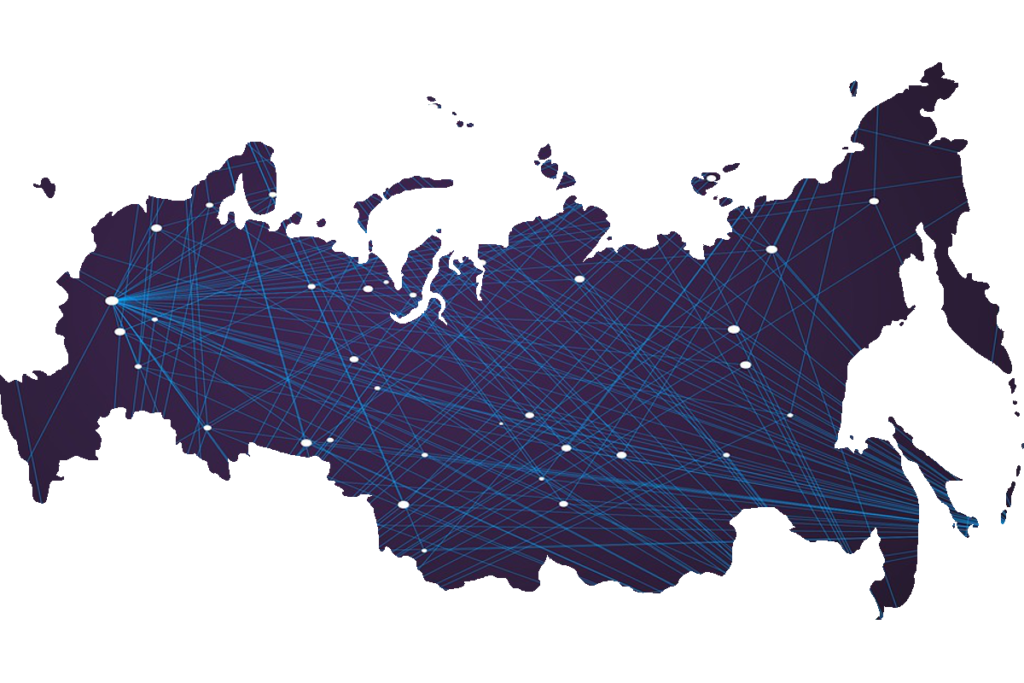 How much junk news existed on Facebook during the 2016 U.S. presidential election? Who created it and how did it spread? Miles interviewed Jonathan Albright, data journalist and research director at Columbia University’s Tow Center for Digital Journalism, on the subject. Albright’s research into how information flows through networks allowed him to map how Russian actors spread disinformation through the internet.

And finally, who creates junk news? Why do they do it? Go behind the scenes, as Miles sits down with Cyrus Massoumi, publisher of the liberal junk news site TruthExaminer. We find out how Massoumi got into the business of clickbait, and how it has netted him a small fortune.

Miles To Go is available on milesobrien.com, iTunes or wherever you get your podcasts.

Left: While reporting on fake news, science correspondent Miles O'Brien found more interesting facts, stories and tangents than could ever fit into four Leading Edge segments. The good news is you can catch the full experience on Miles’ podcast, Miles To Go. Photo by Vincent Ricardel. Artwork by Suzi Tobias