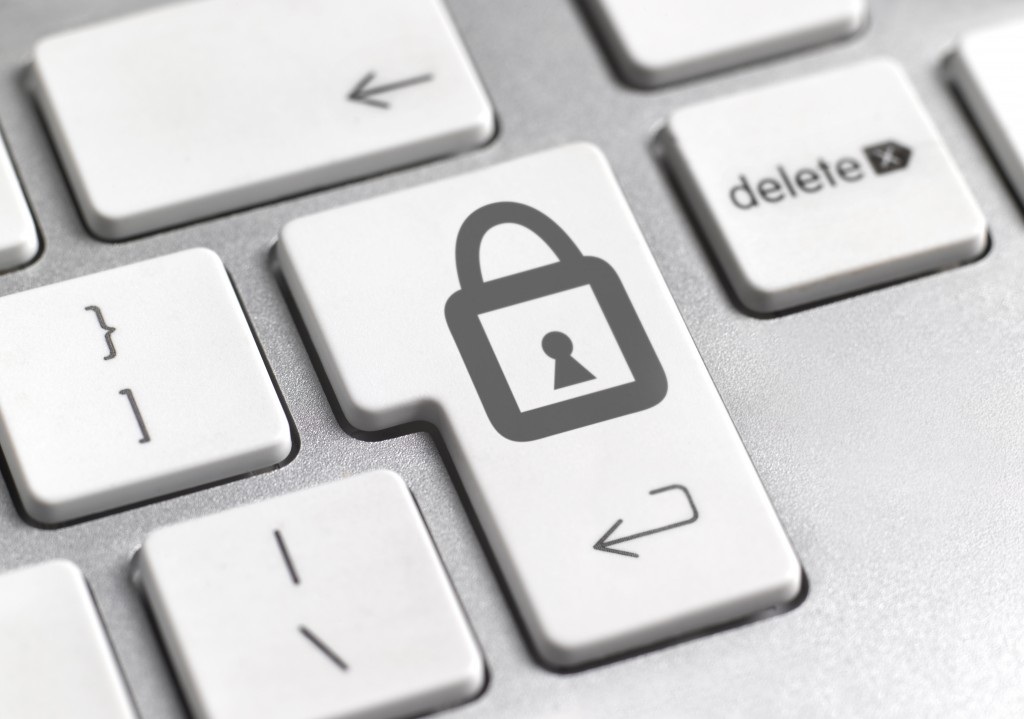 With cyberattacks plaguing everyone from U.S. Central Command to Jennifer Lawrence, you may be looking for a heightened level of security on your personal electronics.

Enter: a smart keyboard that identifies users based on typing style.

A team comprised of researchers from the Georgia Institute of Technology, the Chinese Academy of Sciences, Chongqing University and the University of California, Riverside published their idea of a keyboard that responds to “personalized keystroke dynamics.”

The idea behind it is this: While keyboards become more ubiquitous since the invention of the typewriter in 1860, the idea of using it to study human behavior is relatively novel. A self-powered keyboard that is enabled by contact electrification between human fingers and keys could open up a variety of possibilities. It could trigger a wireless alarm if anyone but the programmed user even taps on it. It could record typed content.

“Such features hold promise for its use as a smart security system that can realize detection, alert, recording and identification,” the report said.

To prove that the smart keyboard could actually distinguish different users, the team asked 104 people to type the word “touch” four times. According to Futurity, their patterns were recorded and using signal analysis techniques, the team could “differentiate individual tying patterns with low error rates.”

How does it work? Traditional keyboards simply record keystrokes when you press down on a certain key. But the smart keyboard not only records keystrokes but saves the amount of force applied to keys and the length of times between keystrokes. It could even do this wirelessly by generating its own electrical current.

According to researcher Zhong Lin Wang, a professor at the Georgia Institute of Technology, his group’s smart keyboard is inexpensively made, making it competitive with existing keyboards in terms of cost and durability.