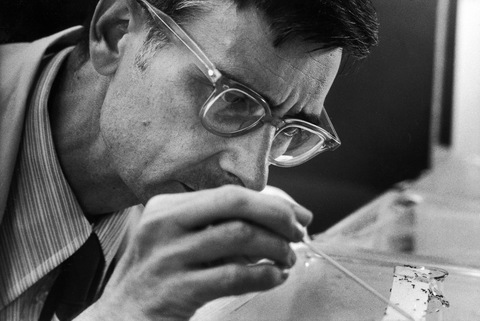 Edward O. Wilson’s “Letters to a Young Scientist” arrived in the mail this week. Finding myself with a free minute, I picked it up and began reading it, and found myself immersed. 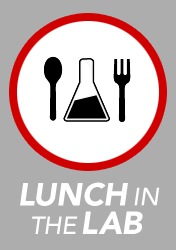 We learn a great many things about Wilson himself in this book: that as a teenager he wrestled and caught venomous snakes with his bare hands, that his great-great grandfather was a horse thief, that he first learned calculus as a 32-year-old tenured professor at Harvard.

A deliberate play on Rainer Maria Rilke’s “Letters to a Young Poet” — he compares poetry and science more than once — this is teeming with advice for a young researcher, ranging from how theories are made and how to choose your field of research to how to build a butterfly net.

It’s a book about finding your passion for science and following it faithfully. About finding a discipline that you can call your own — preferably one that is sparsely inhabited, he says. “Be prepared mentally for some amount of chaos and failure,” he writes. “Daydream a lot.”

Mathematical skill is not essential, and neither is a genius IQ, he says. Of more importance is creativity, deep thinking, confidence, commitment and allegiance to the small, informal experiments.

He sums up elements of the book in this TED talk:

An excerpt from that speech:

“I found out that in science and all its applications, what is crucial is not that technical ability but it is imagination in all of its applications. The ability to form concepts with images of entities and processes pictured by intuition. I found out that advances in science rarely come upstream from the ability to stand at a blackboard and conjure images from unfolding mathematical proposition and equations. They are instead the product of downstream imagination leading to hard work, during which mathematical reasoning may or may not prove to be relevant. Ideas emerge when a part of the real or imagined world is studied for its own sake. Of foremost importance is a thorough, well organized knowledge of all that is known of the relevant entities and processes that might be involved in that domain you propose to enter.”