Just how much ice is left underneath Alaska’s glaciers? Scientists dig to find out

Scientists are trekking across Ruth Glacier in Denali National Park in Alaska, dragging a sled with ground-penetrating radar equipment over the ice. Their mission: reconstruct this glacier’s history and find out how much time these icy giants have left.

“So what we’re interested in doing is looking at the relationship between temperature and precipitation rate and the response of glaciers in these areas to those changes,” says Karl Kreutz, a paleoclimatologist at the University of Maine.

Alaska’s glaciers are rapidly melting away, like the land ice in Greenland and Antarctica. Scientists believe climate change is the culprit. Losing Denali’s glaciers is not just a loss for skiers and tourists. Alaska’s disappearing glaciers are adding to sea level rise around the world. 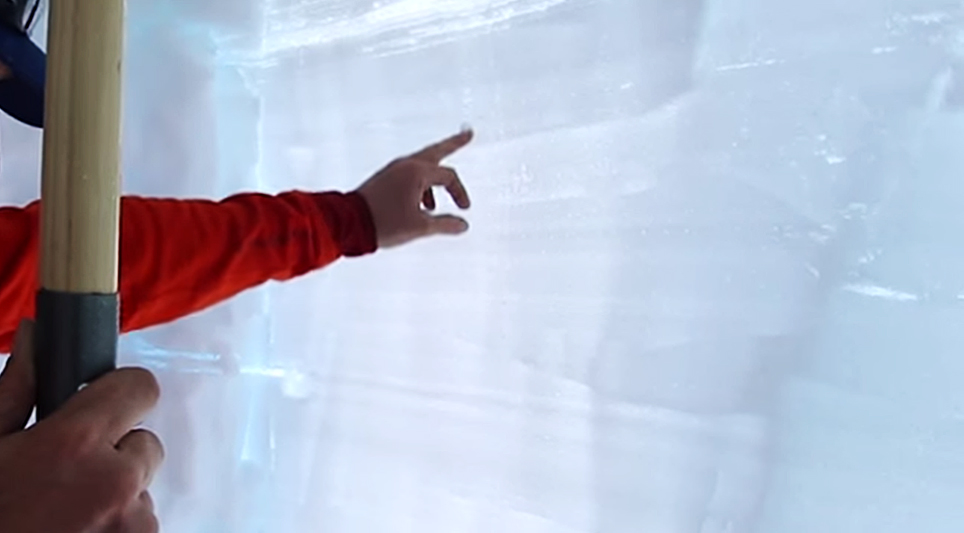 Scientists dig deep into the glacier to analyze its past. Screen grab from “Science Nation”

But unlike Greenland, Alaska’s glaciers are poorly studied, says Seth Campbell with the U.S. Army Corps of Engineers.

*For the record, the National Science Foundation is also an underwriter of the NewsHour.