The heroes of Fukushima Dai-ichi, but don’t call them that

You see, I went to Japan with the intent to do a film for PBS NOVA on the unprecedented cleanup of the triple nuclear meltdown disaster. While we were shooting workers and the various techniques and technology being employed there to try to stop the radioactive leaking and ultimately clean up the mess, we happened upon some extraordinary individuals.

I’m talking about the heroes who stayed at the stricken plant in those dark days five years ago, fighting an invisible enemy, fairly certain they would not survive. They are collectively called “the Fukushima 50.” (There are actually more than 60 of them, but that is neither here nor there.)

I met one of them in the damaged control room for units one and two. He is there now helping manage the complicated cleanup. And he was there five years ago when everything hit the fan. 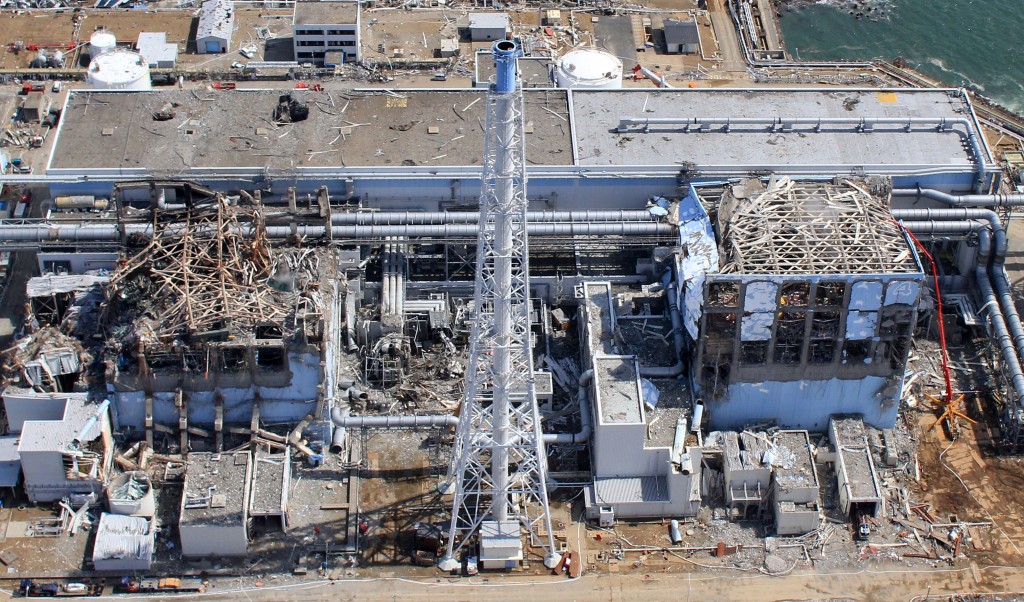 “We had only small fluorescent lights and flashlights,” he said. “We had given up on our own survival.”

But when I asked him whether he viewed himself in heroic terms, he didn’t just demur. He took exception.

“It doesn’t exactly fit Japanese sensibilities,” he said. “The word ‘hero’ isn’t quite — you know — It doesn’t fit.”

“We had only small fluorescent lights and flashlights. We had given up on our own survival.”

He prefers to remain anonymous, and you’ll understand why in a moment. He was a shift supervisor on duty on March 11, 2011 and by all accounts performed heroically inside a pitch dark control room at a nuclear power plant that was melting down.

He was born and raised near the plant, and his town was and is evacuated as a result of the meltdowns. His former neighbors blame him for what happened, and he and his family have been the target of this lingering anger.

It was difficult for me to understand this initially. In Japan, people go to work for one company and almost always spend their careers without leaving. The corporation is just another extension of their family, and so when it fails, as Tokyo Electric Power Company did in so many ways on so many levels, each employee — from the C-level suites on down the chain — feels individual responsibility for the collective action or inaction of the company.

Each of the Fukushima 50 who I had the honor to interview had an identical reaction to my query about the “H-word. None of them would have anything of it.

In short, they take on culpability and guilt in ways most Americans don’t really understand.

In our culture, we would be much more likely to blame management, government regulations, unions, the weather, illegal immigrants, sunspots, Mercury in retrograde, and last but not least, Obama.

But each of the Fukushima 50 who I had the honor to interview had an identical reaction to my query about the “H-word.” None of them would have anything of it.

“We were fighting an invisible enemy — out of control reactors,” he told me. “It was like fighting a war.”

He told me he and his coworkers assumed they were not going to make it out alive, and yet they stayed and did everything they could to beat back the invisible enemy. When I asked him the question, he told me, “There’s nothing to be proud of.” 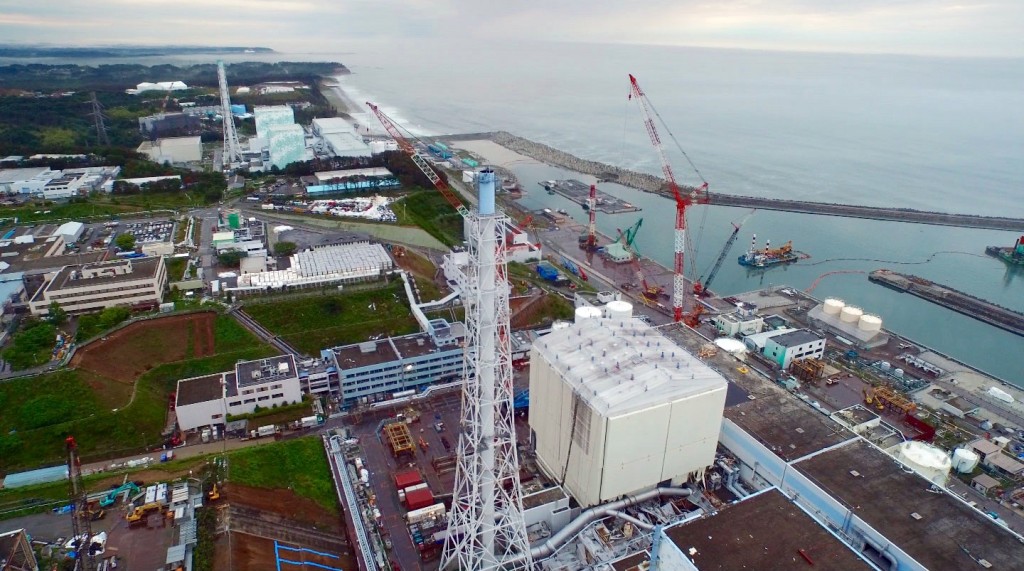 He said they did it all for their families, for their hometowns, for their neighbors. And “the reality is tens of thousands of people are still under evacuation, and we’re the ones that caused that. By no means are we heroes.”

Yesterday, I got a beautiful email from Tak. He was forwarding an email he received from a Californian who had just watched my film and was sufficiently motivated to track down Tak’s email to tell him this: “You stated that you did not consider yourself a hero in this tragic event. I beg to differ. You and your associates were very brave. You put your lives in constant danger to protect and save the citizens of your country. This is my definition of HERO.”

“This type of message really encourages me,” Tak told me. And he thanked me for making the film.

The truth is, as bad as Fukushima was, it surely would have been worse if people like Tak had not performed in such a heroic manner. The word does apply by any objective measure outside the often inscrutable Japanese culture.

And so on this fifth anniversary of the Great Tohoku earthquake, I would like to thank those workers at Fukushima Daiichi who struggled mightily in the tense, pitch darkness hoping to find a way to save the day — knowing full well it could have been their last.

Left: Tokyo Electric Power Company engineer Takeyuki Inagaki was one of the individuals who stayed inside Fukushima Daiichi during the disaster. “We were fighting an invisible enemy -- out-of-control reactors.” Photo by Cameron Hickey