The Oil Spill Put in Perspective

In an effort to better understand the magnitude of the gulf oil disaster, we’ve taken the newly published spill total and compared it against several real-world numbers. We’ll be adding to this list throughout the day. If you have a comparison you’d like to see added to this list, please leave a comment below. 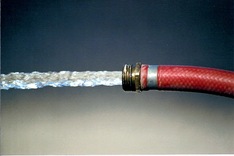