The White House’s budget proposal for 2018, released Thursday, seeks cuts in science and health agencies across the board. Congress has final approval on this request from the president. Some budgetary wallets would be lightened more than others. Here is the breakdown. 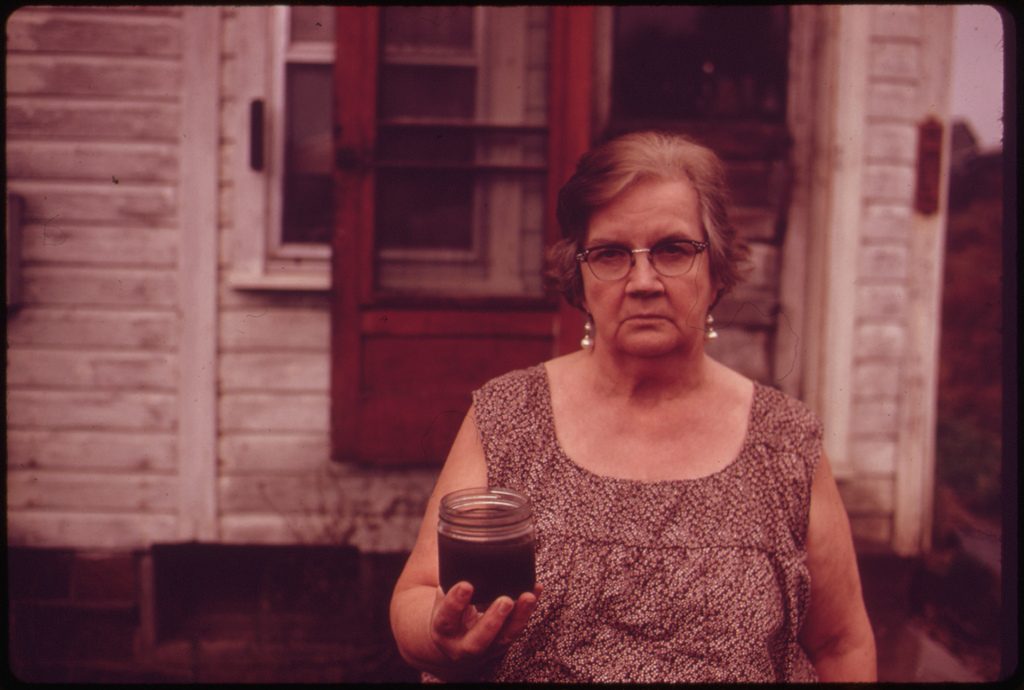 Mary Workman holds a Jar of undrinkable water that came from her well in October 1973. This photo is part of the Documerica Project (1971-1977), wherein EPA hired freelance photographers to capture images relating to environmental problems, EPA activities, and everyday life in the 1970s. Photo by Erik Calonius

The Environmental Protection Agency gets hit with the largest reduction in terms percentage for an agency or department. The move eliminates more than 50 programs, including infrastructure assistance to Alaska Native Villages and the Mexico Border as well as Energy Star, which sets efficiency standards for consumer products. While the budget promises “to finance high priority infrastructure investments that protect human health,” it would also slash $330 million for Superfund cleanup programs, which remove pollution from some of the nation’s most contaminated land. The proposal also eliminates funding for the regional restoration efforts across the nation. Those projects keep human runoff from contaminating waterways like the Great Lakes and Chesapeake Bay. As some expected, the Clean Power Plan is discontinued. The EPA’s grants and research divisions lose about half their funding. Overall, the proposed budget would clear out 3,200 jobs. 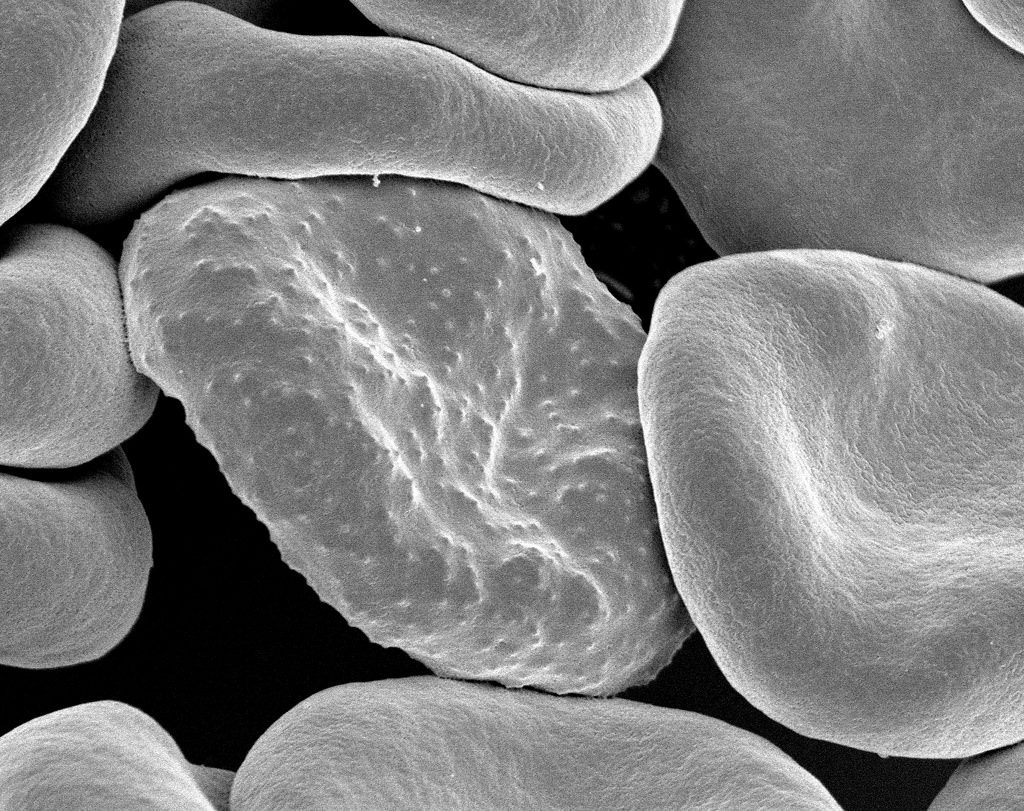 The federal agency responsible for funding the training of doctors and scientists as well as developing treatments for cancer, Alzheimer’s disease, obesity, mental health disorders and a range of other maladies would face a $5.8 billion cut under the proposed budget. The budget calls for a major reorganization of the NIH’s institutes and centers. The move would close the Fogarty International Center, which creates partnerships between American and international research centers. The NIH budget has been stagnant for years and has failed to keep pace with inflation since 2003. The NIH employs 5,200 scientists at its various campuses and its grants support 300,000 researchers at 2,500 universities and organizations in every state. The Department of Health and Human Services, which encompasses the NIH, faces the largest monetary cut — $15.1 billion — of all the departments and agencies mentioned the White House budget proposal. However, the Substance Abuse and Mental Health Services Administration, which handles some but not all national programs geared toward tackling the opioid epidemic, would witness a $500 million increase above 2016 enacted levels. 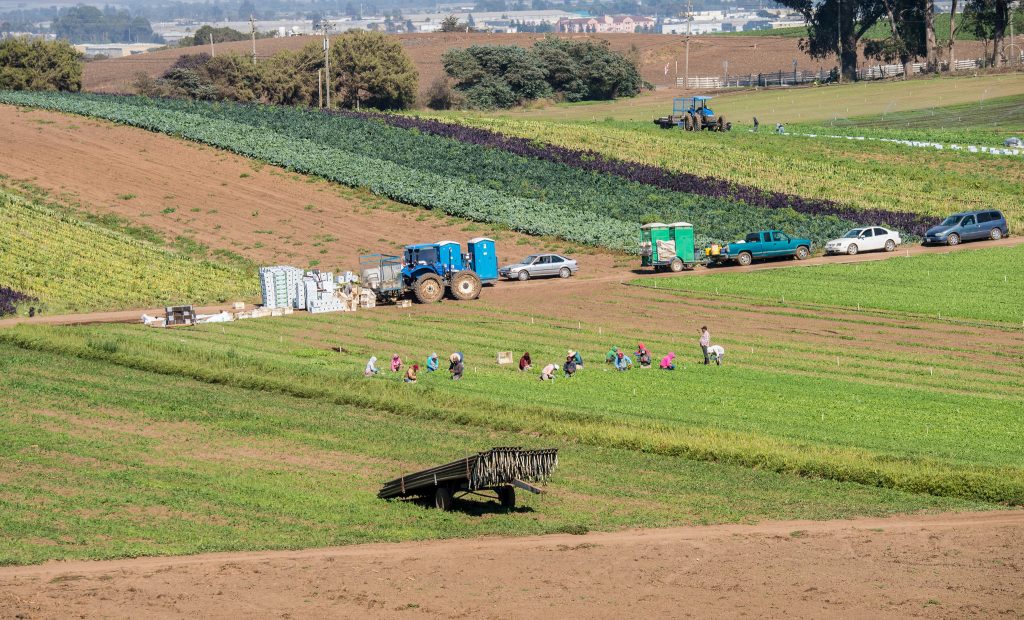 Farms and workers in the Pajaro Valley benifit from the Pajaro Valley Water Management Agency (PVWMA) sanitized wastewater is used by growers as is or in blends with salty ground (well) water to reduce the salt content for agriculture use, in Watsonville, CA, on Thursday, August 27, 2015. Photo and caption by U.S. Department of Agriculture

The agricultural department’s programs for wastewater management and food aid for the impoverished living in foreign countries hits the chopping block in the proposed budget. The Water and Wastewater loan and grant program — $500 million — provides funds for water infrastructure in rural communities. The White House budget stated these services can be replaced by private sector financing or through EPA support. The McGovern-Dole International Food for Education, which claimed to have fed 3 million children and their families overseas in 2015, loses its $200 million support. Wildfire preparedness would receive full support to the tune of $2.4 billion, but the National Forest System would lose an unspecified amount. Food stamps would not be cut, though the Special Supplemental Nutrition Program for Women, Infants, and Children (WIC) would see a $200 million reduction. 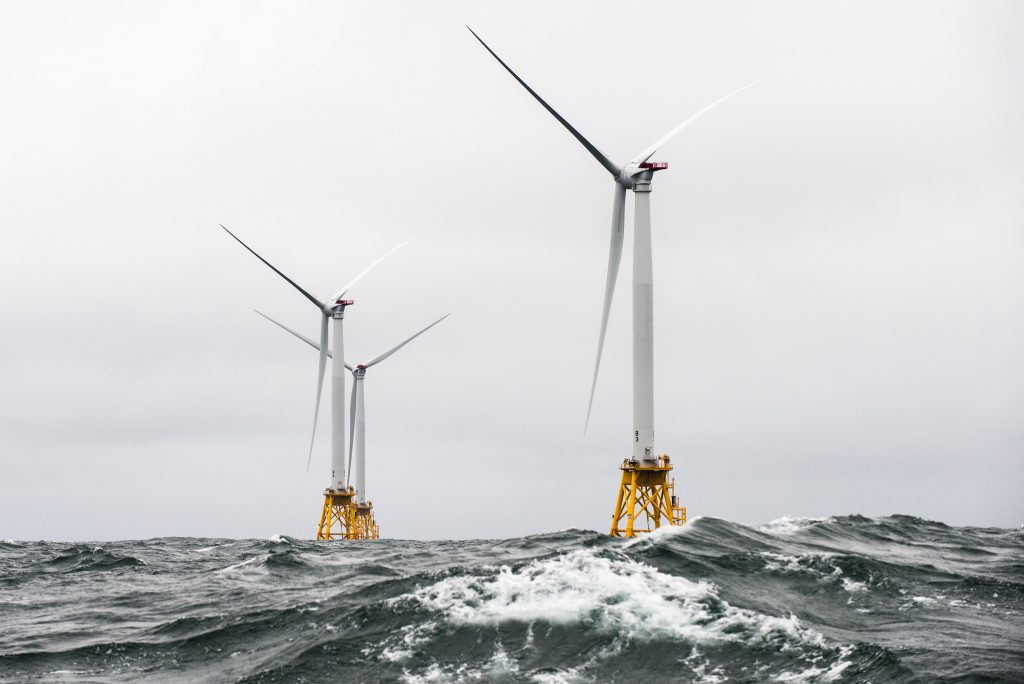 The Department of Energy’s Office of Science loses $900 million under the proposed budget for projects directed toward innovations in energy efficiency and infrastructure. For instance, the Advanced Technology Vehicle Manufacturing Program, which has provided support to companies like Tesla, gets axed. The office backs research at 300 universities and 10 national labs. The Yucca Mountain nuclear waste facility would receive $120 million. 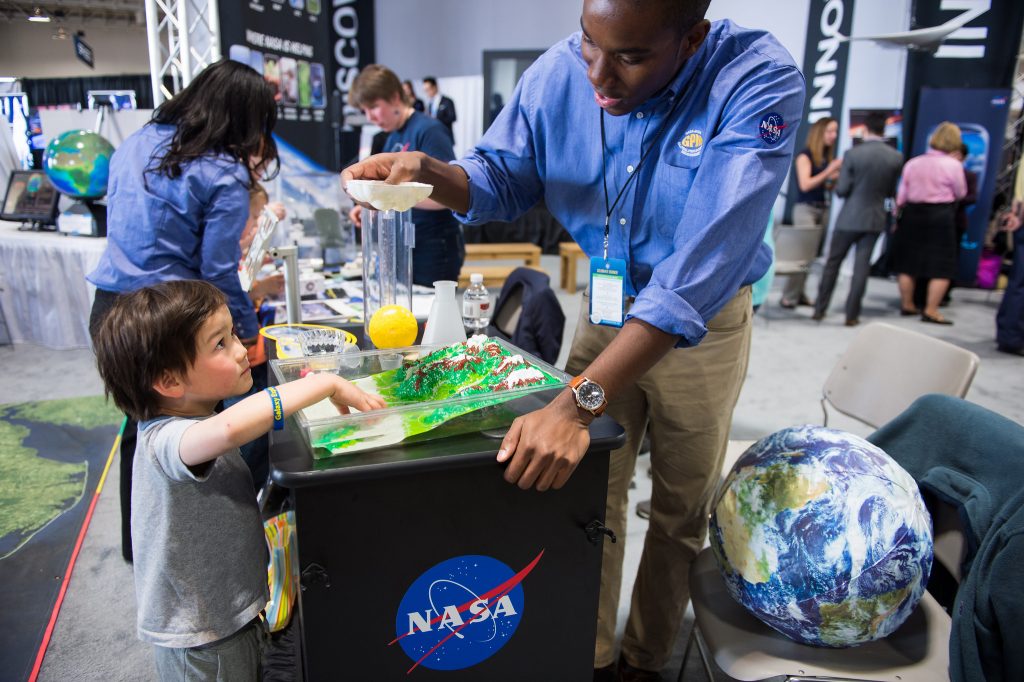 While a 1 percent cut represents the smallest slash among the field of science agencies, NASA would shutters its $115 million Office of Education. So long to space camp and a long list of classroom projects geared toward engaging students in science, technology, engineering and math. NASA’s Earth Science branch faces a $102 million reduction, with most cuts targeting climate change research. Robotic satellite refueling missions lose $88 million, but the budgets for deep space exploration, including for the the Orion crew vehicle and Space Launch System, remain well-funded. 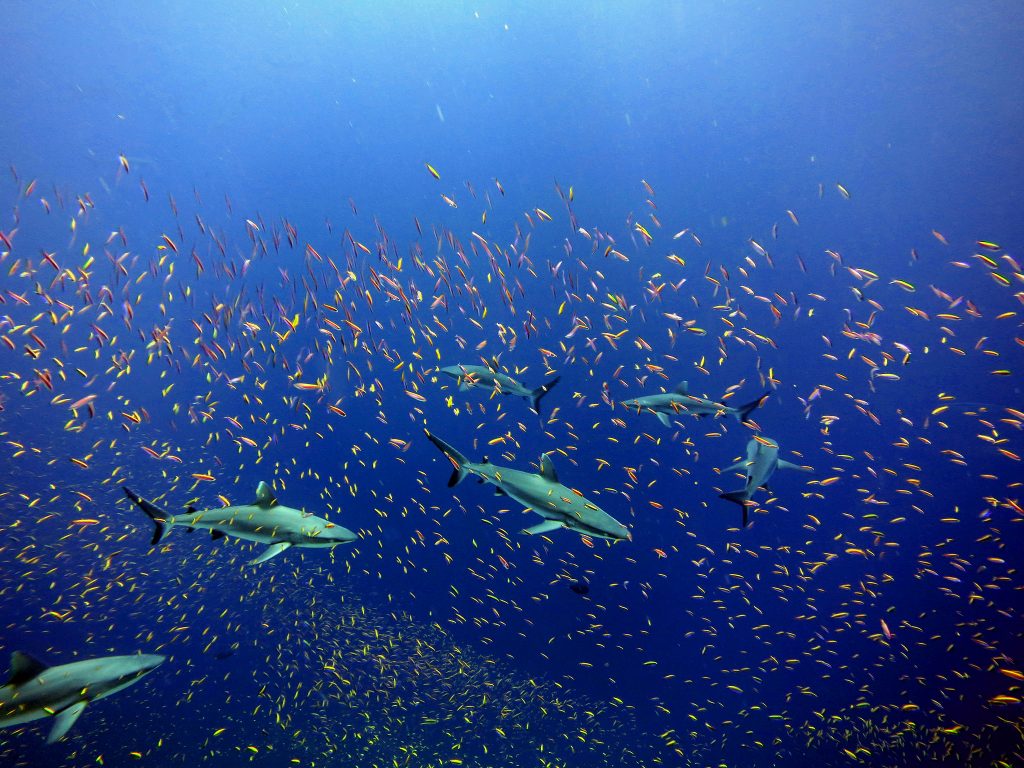 NOAA, part of the Department of Commerce, sees a relatively small reduction of $250 million for grants and programs that target coastal and marine management, research and education. The budget maintains funding for national weather surveillance, including for polar and environmental satellites already in the process of construction. But the proposal appears to cut funds for two Polar Follow On satellites, dues to launch in 2024 and 2026.

The Chemical Safety Board is nation’s independent overseer for chemical spills. It’s charged with investigating chemical spills and accidents at fixed industrial facilities. The board doesn’t hand out penalties, but makes recommendations to the Occupational Safety and Health Administration (OSHA), the Environmental Protection Agency (EPA), industry organizations and labor groups. The budget document does not expand on why the White House is seeking the cuts.

The budget listed no specifics for the CDC, except for $500 million to help the public health agency respond to state emergencies like last year’s Zika outbreak in Florida.

Editor’s note: This story has been updated to add the number of people supported by the NIH and to include the potential cuts to the Chemical Safety Board.

Left: NASA's budget for STEM education falls under the knife in the White House's budget proposal for 2018. Photo by Hero Images/via Getty Images