Virtual reality is shedding light on the dangers of driving stoned.

Currently in the U.S., police officers have limited resources to assess just how high a person is when driving under the influence of marijuana. Also unclear is the degree to which driving both drunk and stoned – the most common combination of substances seen among DUI cases — impairs one’s ability to pilot a vehicle.

Marilyn Huestis, a scientist at the National Institute on Drug Abuse, used the National Advanced Driving Simulator to tackle these issues one virtual road trip at a time.

The simulator consists of a car surrounded by a dome. Inside the dome is a 360-degree screen displaying the outside virtual world. The dome can tilt and move, mimicking the sensation of accelerating and braking.

This study was the first to record people’s saliva, blood and breath samples before, during and after driving under the influence. In the U.S., the only way to identify the amount of tetrahydrocannabinol (THC), the psychoactive ingredient in marijuana, in a driver’s body is through blood samples. These samples are typically taken 90 minutes to four hours after being pulled over. However, other countries use saliva samples, which provide more rapid results.

The team began by asking occasional marijuana and alcohol users to participate in a 45-minute driving simulation. Each participant drove the simulator multiple times under various states of inebriation: sober, after inhaling THC, after drinking alcohol, and under the influence of both THC and alcohol. The route changed each session, but always included interstate driving and city driving at nighttime.

Among the researcher’s findings: THC impairs the ability to stay within traffic lanes.

“A concentration of 13.1 nanograms per milliliter THC was an equivalent impairment to that of the illegal limit for alcohol at 0.08 percent at the time of driving,” said Huestis, lead author of the study, which was published in the journal Drug and Alcohol Dependence.

To put that in perspective, THC levels peak around 100 to 200 nanograms per milliliter within minutes of inhalation, but drop drastically into the single digits within a couple hours. Because of this plummet, the THC concentration measured while driving is much higher than what you would find in blood drawn hours after being suspected of driving under the influence.

This study found that the effects of driving both high and drunk were additive, meaning that if you smoke a joint and drink a beer, you are more impaired than if you had only smoked.

Researchers also studied the effectiveness of roadside exams at detecting THC. In the U.S., if an officer suspects someone is driving while high, they are required by law to take the driver to a hospital to secure a blood sample. However, in Belgium, officers take an oral swab during the arrest that gets tested at the scene and later in a lab. Meanwhile In Germany, if someone tests positive for THC during a roadside saliva test, they have to submit a blood sample to confirm.

The team found that two saliva tests for THC — Dräger DrugTest® 5000 and Alere DDS2 — were as accurate as blood testing. The saliva tests remained accurate when participants were under the influence of both THC and alcohol. 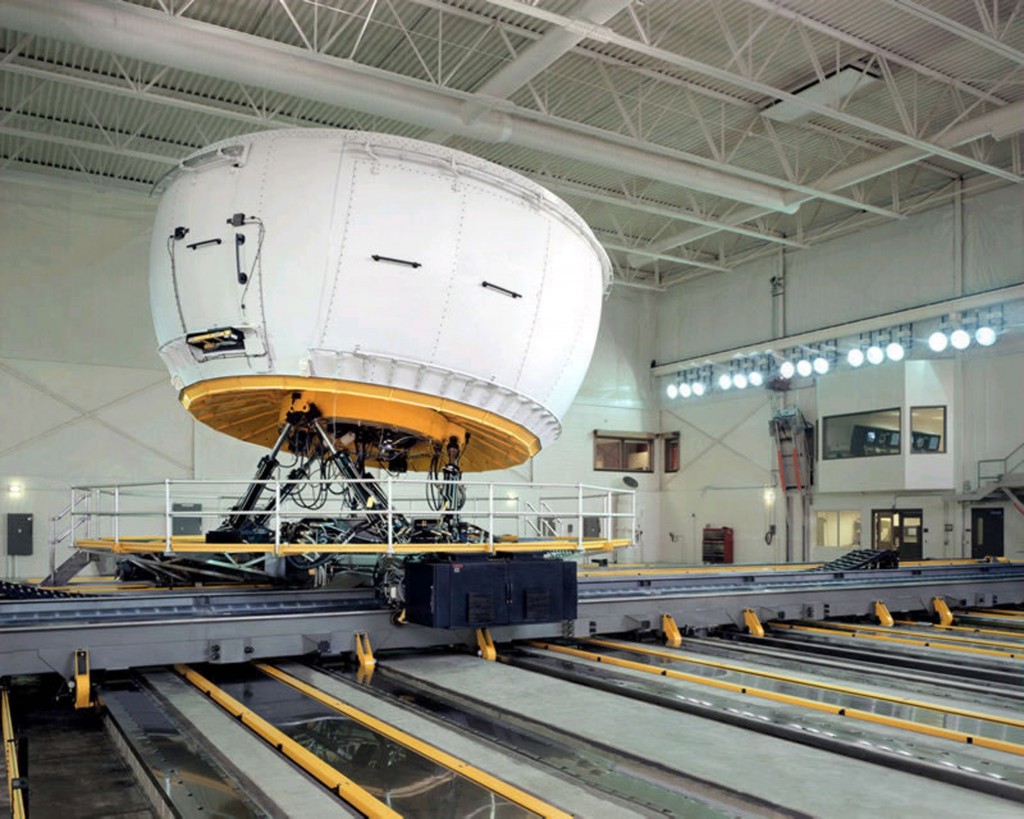 “When alcohol was present with cannabis, you had a significantly higher of peak THC,” Huestis said.

Cannabis also slows the rate at which alcohol is metabolized, dulling concentration. If you smoke before you drink, you’ll have to wait longer to sober up.