In a move seemingly set to inspire heavy metal songs for years to come, NASA wants to send a probe directly into our sun’s atmosphere.

The U.S. space agency announced the details of humanity’s first mission to a star on Wednesday at the University of Chicago’s William Eckhardt Research Center Auditorium. The probe also received a new name: What was commissioned as “Solar Probe Plus” in 2015 is now the Parker Solar Probe — in honor of Eugene Parker, a University of Chicago astrophysicist who discovered the phenomenon known as solar wind.

“This is the first time NASA has named a spacecraft for a living individual,” Thomas Zurbuchen, associate administrator for NASA’s Science Mission Directorate in Washington, said at the press briefing in Chicago. “It’s a testament to the importance of his body of work, founding a new field of science that also inspired my own research and many important science questions NASA continues to study and further understand every day.”

The Parker Solar Probe will orbit within four million miles of the sun’s blazing surface in order to answer longstanding questions about the inner workings of stars. Such observations can improve space weather forecasts and prepare Earth for drastic events like solar flares, which can cripple our electronics. 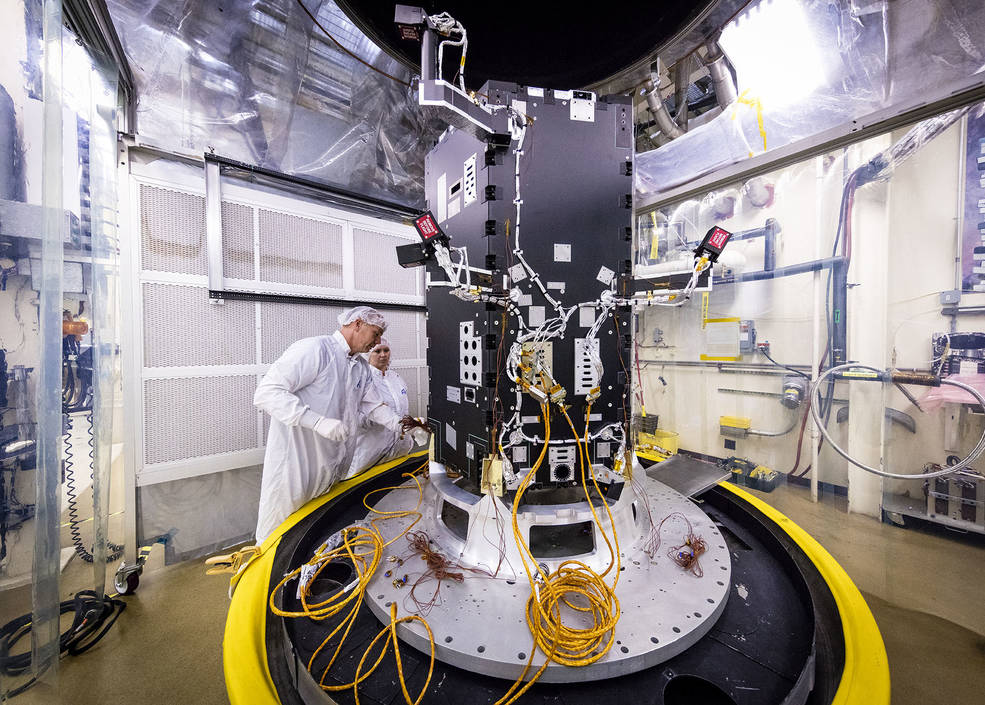 NASA plans to launch the Parker Solar Probe during a 30-day window that opens July 31, 2018. The Ulysses probe — a joint operation between NASA and the European Space Agency — was the last probe to orbit the sun. It was deactivated in 2009.

New lift, pathways to open the Acropolis to disabled visitors