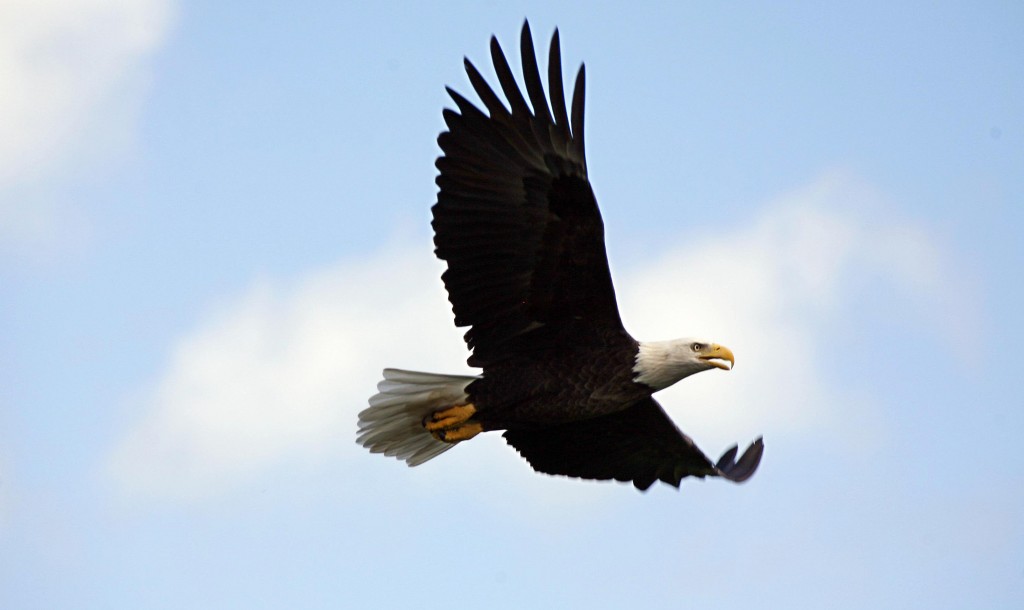 WASHINGTON — A company that operates at least 13 wind-energy facilities across three states is suing in federal court to block the U.S. government from releasing information to The Associated Press about how many birds are found dead at its facilities.

Pacificorp of Portland, Oregon, is seeking an injunction in U.S. District Court in Utah to prevent the Interior Department from releasing information it considers confidential. The Obama administration has said it planned to turn over the material to The Associated Press, which sought it from the Interior Department in March 2013 under the U.S. Freedom of Information Act. The government concluded that the industry’s concerns were “insufficiently convincing” to keep the files secret.

The information the AP sought was part of its larger investigation into bird and eagle deaths at wind farms and the administration’s reluctance to prosecute the cases as it advocated the pollution-free energy source. The AP asked the U.S. Fish and Wildlife Service for data collected under corporate permits about the companies’ efforts to collect the carcasses of protected bird species, including eagles and migratory birds, found dead at their facilities.

The wind energy industry has said more birds are killed by poisoning and collisions with cars, buildings and electrical wires.

Wind energy companies objected to the AP’s efforts to uncover more information about the numbers of bird deaths. The companies said the information was confidential, submitted voluntarily and should not be revealed under the government’s open records law.

Last month, the government informed Pacificorp and other companies that within days it intended to release some information to the AP. It said the harm the companies cited from the information’s release was “too general” and “insufficiently convincing” to prevent its release.

The lawsuit, filed Oct. 17, said the disclosure will cause “irreparable harm” to Pacificorp, which is owned by Berkshire Hathaway. In the complaint, the company said withholding the information is in the public’s interest because it will ensure “open communication” between such companies and the government.

A Pacificorp lawyer told the AP the company does not comment about pending litigation.

Wind farms are clusters of turbines as tall as 30-story buildings, with spinning rotors as wide as a passenger jet’s wingspan. Though the blades appear to move slowly, they can reach speeds up to 170 mph at the tips, creating tornado-like vortexes.