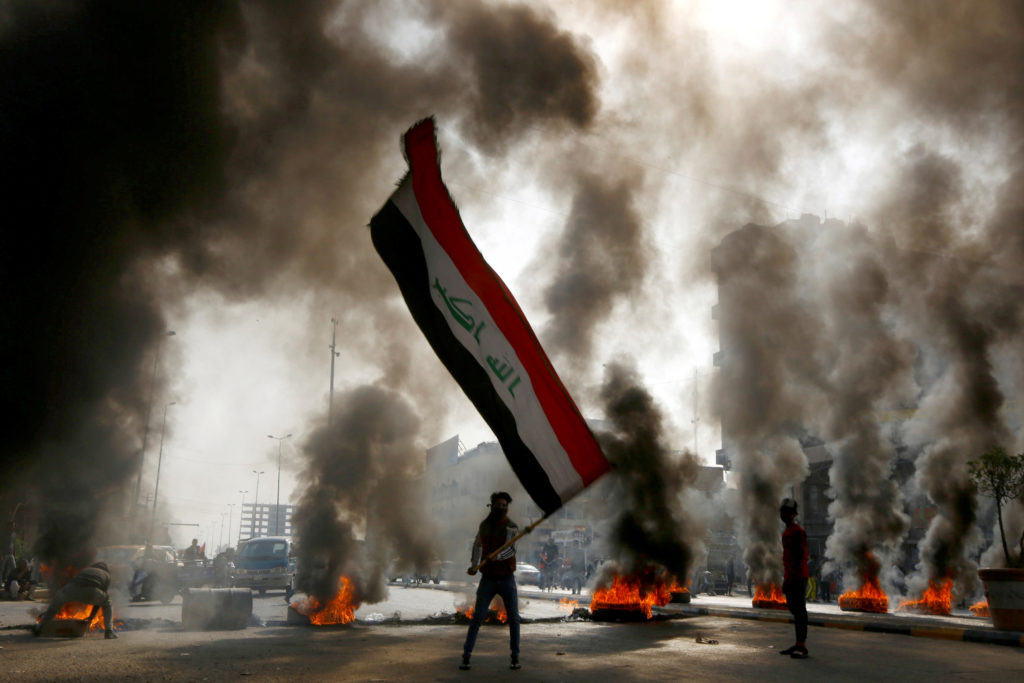 Iraqi prime minister to resign after months of bloody protest

The growing protest movement in Iraq has claimed dozens more casualties. Acceding to public demands, Prime Minister Adil Abdul-Mahdi said he will resign. But in the streets, the killing goes on, with security forces shooting down scores more of the protesters rallying against 15 years of failed governance, unemployment and corruption. Nick Schifrin reports on the “unprecedented” situation.