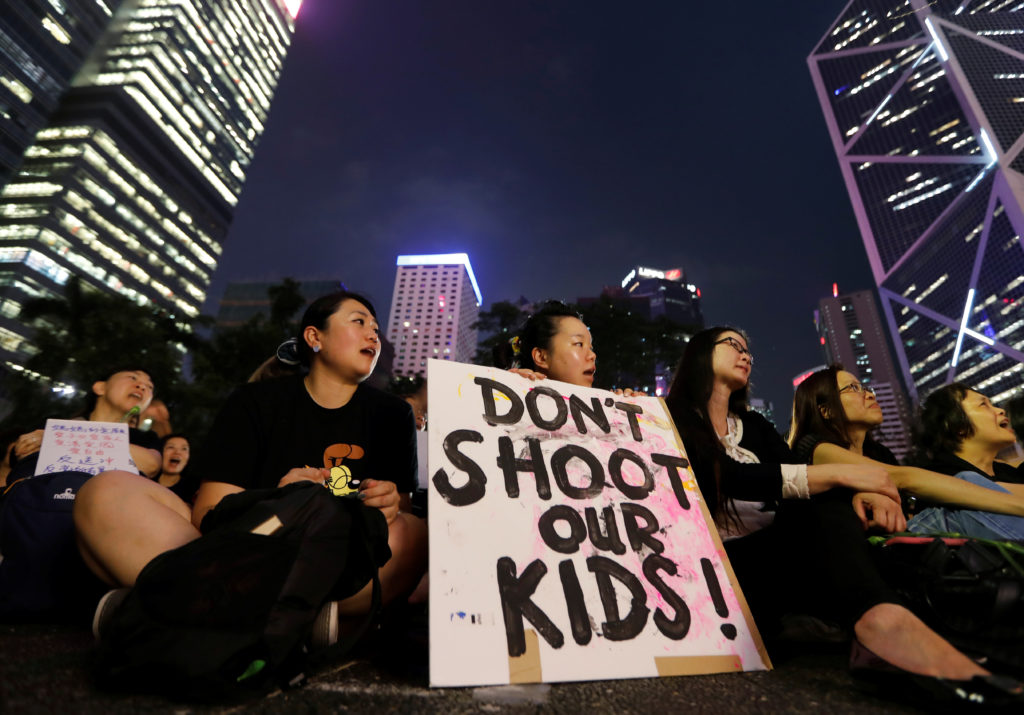 In our news wrap Friday, pressure is rising in Hong Kong to scrap a bill that would allow extradition to mainland China. The proposed law has sparked mass protests and violent clashes with police, and now, several former senior officials are backing its opponents. Also, President Trump says he won't fire Kellyanne Conway over violating the Hatch Act, despite a government watchdog’s recommendation.