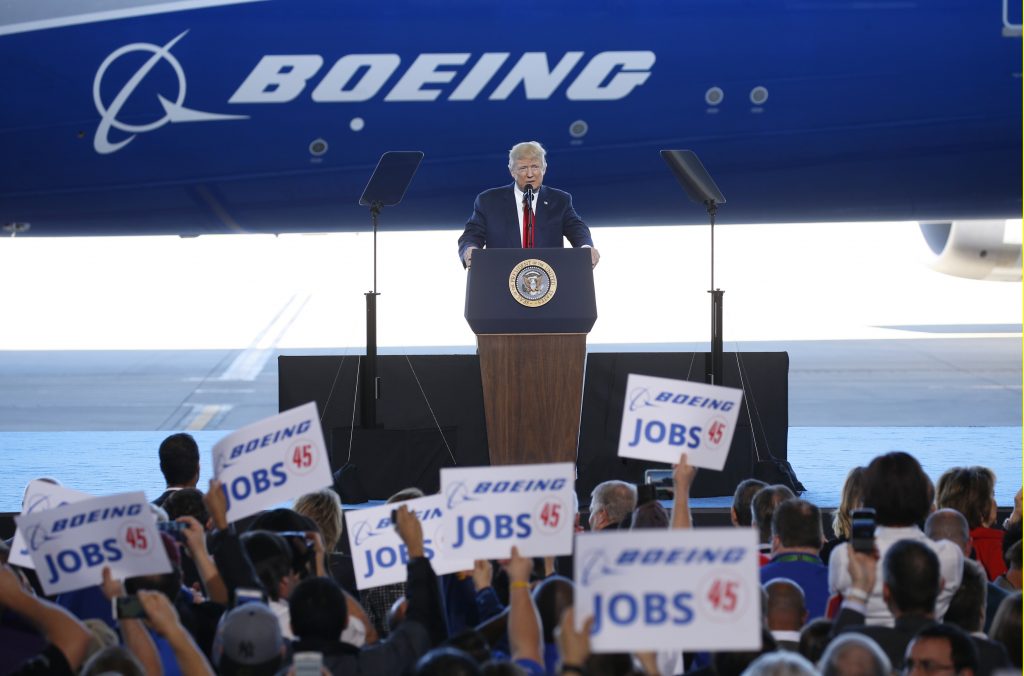 Friday on the NewsHour...

Friday on the NewsHour, President Trump touts his economic plans at a Boeing plant, while the Senate approves Scott Pruitt, a climate change skeptic, to head the EPA. Also: An update on the fate of an Iraqi translator, two Texas cities offer a microcosm of the nation's deep political divide, Mark Shields and David Brooks analyze the week's news and a new film about a controversial love story.