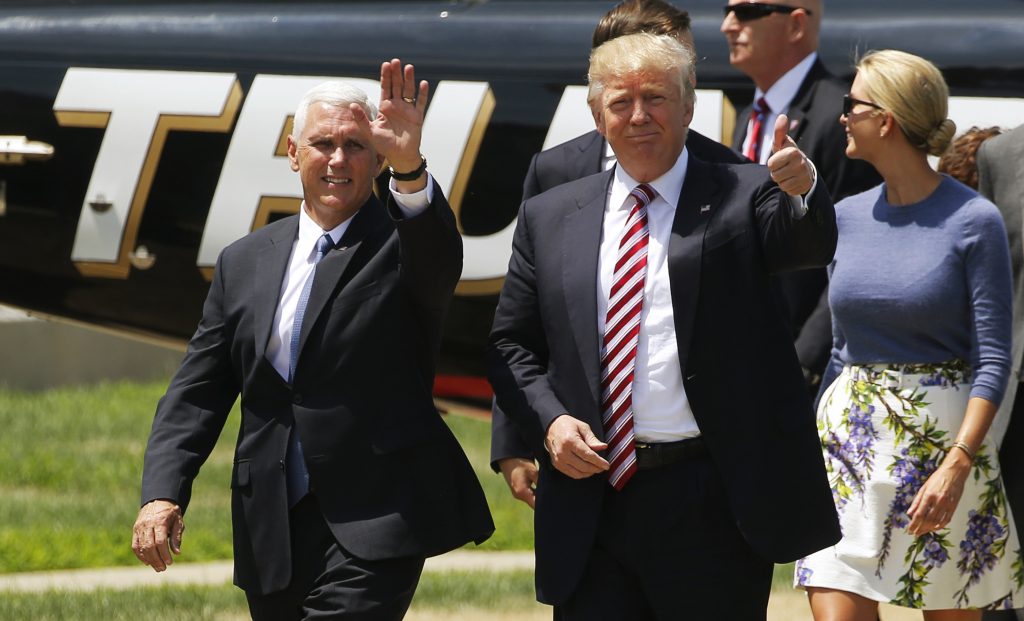 Wednesday on the NewsHour, Donald Trump and Mike Pence emerge as a united front at the Republican National Convention. Is the GOP ready to rally together behind the ticket? Also: How Donald Trump got into politics, defense chiefs gather for summit on fighting the Islamic State and what the world can learn about defeating AIDS from a Kenyan island.