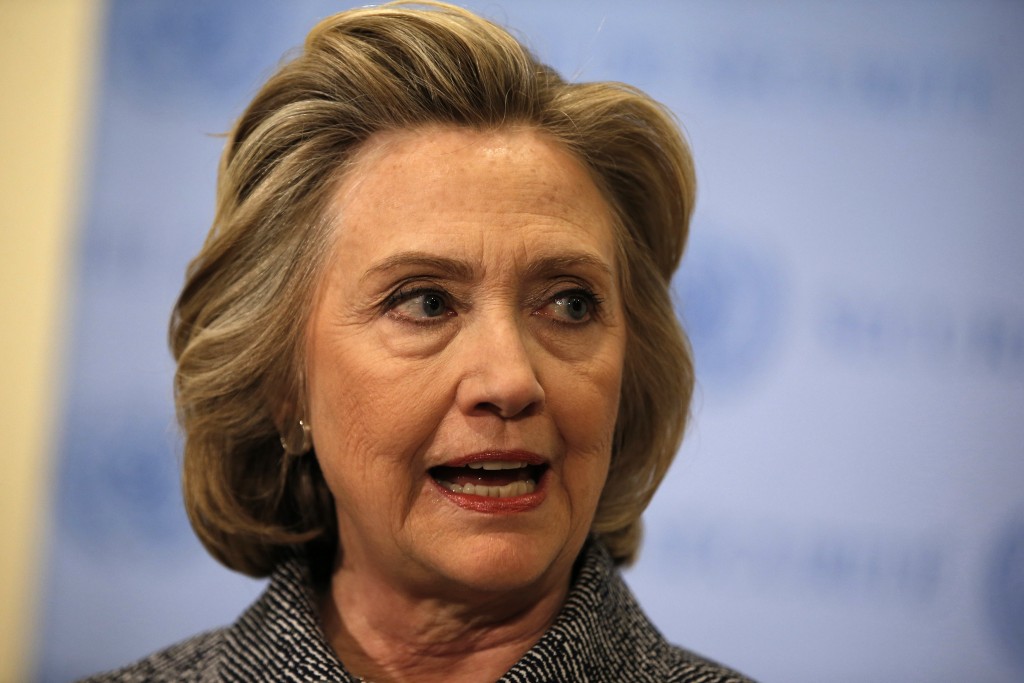 Tuesday on the NewsHour...

Tonight on the program, we look at Hillary Clinton's news conference where she addressed details surrounding her controversial use of private email as secretary of state. Also: The widening political rift caused by Iran, a new documentary sheds light on the violence, shame and injustice that Indian women often face, andr eviving Timbuktu by preserving its priceless manuscripts.