Congress is debating a bill that would allow Americans unfettered access to Cuba for the first time in 50 years. While Cuba has been closed to American tourists since the U.S. imposed an embargo on the communist island during the Cold War, a recent survey indicates that 64 percent of Americans would support the bill, according to the Latin Times Herald Tribune. You can now even search Kayak for hotels and flights.

To help you plan your Cuban vacation, we decided to ask some former locals to recommend their favorite spots and hidden treasures on the island. Consider them your personal insiders.

Will Weissert is an Associated Press reporter who was stationed in Havana from from January 2007 until October 2010. Before that he reported from Mexico City, and before that Guatemala City, so he’s not afraid of an adventure. Here are his three must-do’s:

1. Guardalavaca Beach: This pristine beach is often overlooked by foreigners who head past it to eastern parts of the Island. “They’re missing out,” said Weissert. “It’s a rustic beach featuring very little infrastructure — hence a name that literally translates to ‘corral the cow.’ But then, you don’t need a whole lot of frills when you’ve got white sand, gentle and clear Caribbean waves and seemingly endless sunshine.” 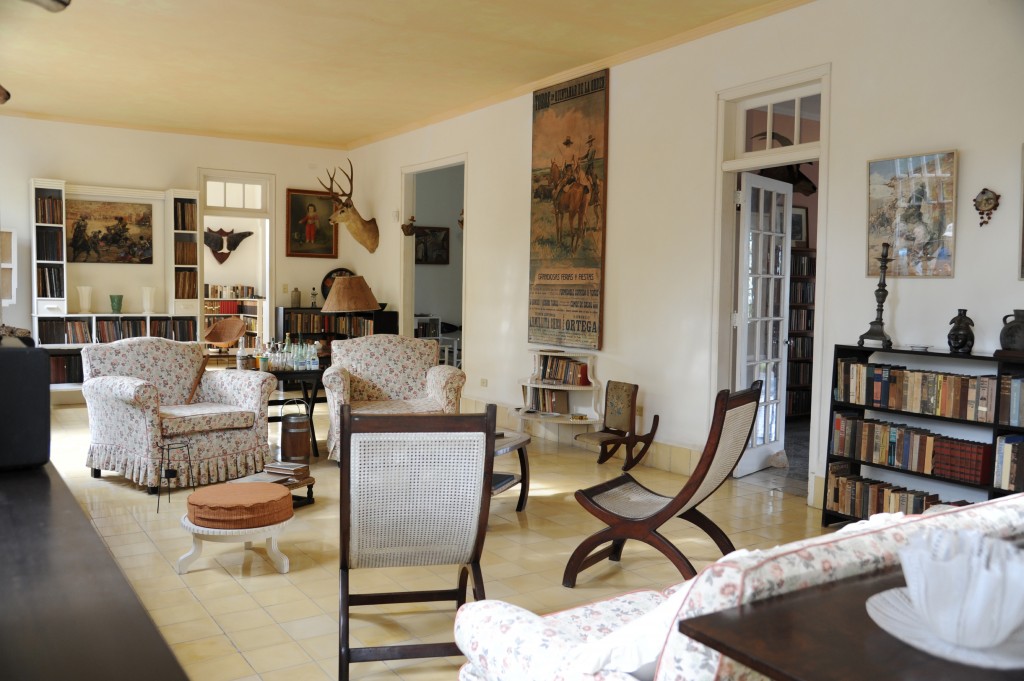 Ernest Hemingway wrote two of his most celebrated novels at his home in Cuba: “For Whom the Bell Tolls” and “The Old Man and the Sea.” Finca Vigía, which is now a museum, is open 10 a.m. to 4 p.m., Monday through Saturday, and 9 a.m. to 1 p.m. on Sunday. Photo by Getty Images

2. Ernest Hemingway’s Cuban Hideaway: Finca Vigía is just outside Havana in the run-down enclave of San Francisco de Paula. The home and grounds, including a cavernous swimming pool and the author’s yacht, Pilar, have been carefully restored. The site features furniture and trinkets — even contemporary copies of Life Magazine that make it feel like Hemingway still lives there. You can’t access the inside, but you can see it all from large windows, including the bar stools Papa pilfered from El Floridita, his favorite Havana watering hole. 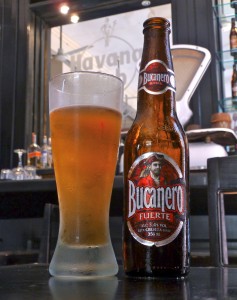 3. Bucanero beer: OK this isn’t a place. But what kind of vacation would be complete without a taste of the local brew. There are mostly two kinds of beer in Cuba, Bucanero and Cristal. But, Weissert said, do yourself a favor and pick Bucanero every time. “It has a touch more body and flavor and is slightly more filling without being too heavy. Also, its red bottles and cans feature a bearded and beaming pirate that’s totally campy,” he said.

Ruth Medina studied in Cuba in 2012 and said the best thing about the island is the locals. “Cuban people are honestly so nice and hospitable and make the best tour guides! Befriending one is the best suggestion I can give anyone going to Cuba.” Here are three things she wouldn’t miss:

4. Wild Zoos: If you decide to cross over to Santa Clara, be sure to stop by the often overlooked Jardín Zoológico Camilo Cienfuegos de Santa Clara, a short drive away from the Che Guevara Mausoleum. Animals are not confined to metal cages, rather, they roam free. 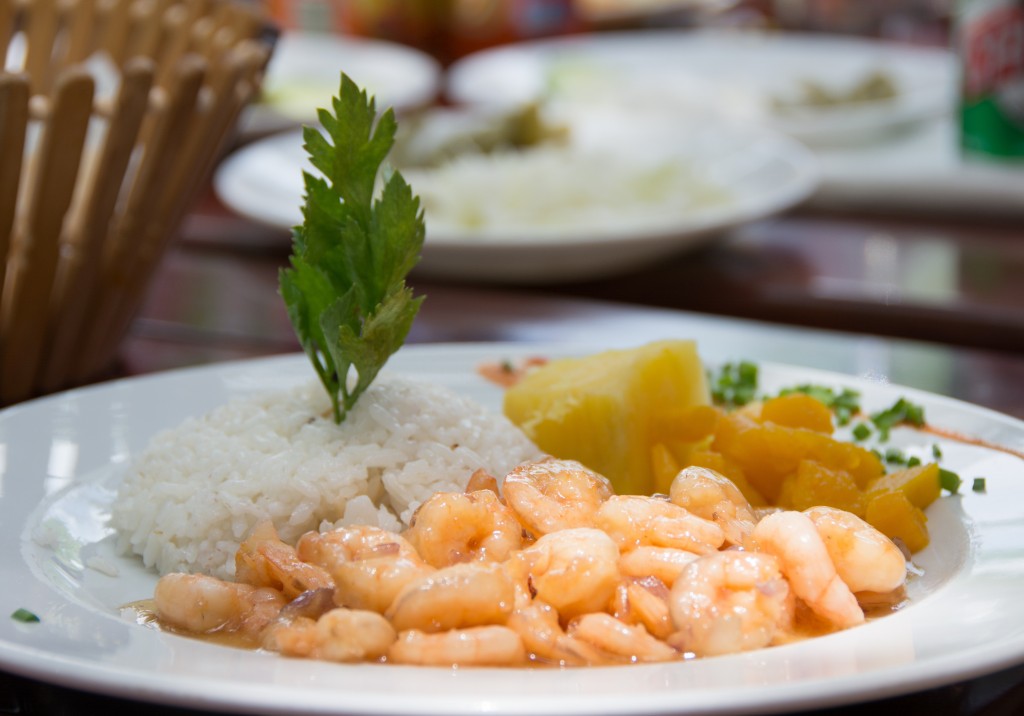 The shrimps served in La Ceiba paladar are prepared with a flavor to the famous cocktail Canchanchara served in the place of the same name. Photo by Roberto Machado Noa/LightRocket via Getty Images

5. Secret restaurants: Cuban paladares — independent restaurants, run out of apartments in Havana — house delicious, authentic Cuban food. But finding paladares is no easy task. There is no sign indicating where they are, and often they have no name. But don’t let this scavenger hunt scare you off, as most of the locals can point you in the right direction. An especially delicious one, Medina said, is in the city of Santa Clara by the Che Guevara memorial. 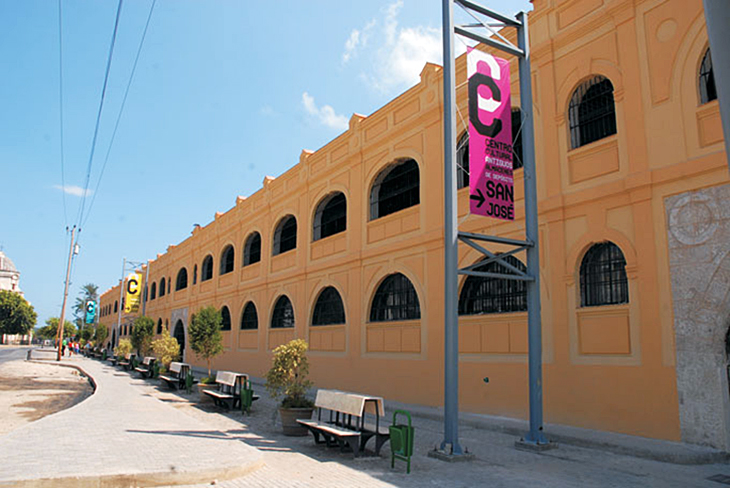 6. Hidden market of Almacenes de San José: Rather than buy a plastic souvenir from a tourist trap shop, look for hand-made art in Havana’s hidden market behind a long row of arched window at the end of the Malecon, Havana’s broad seawall. Shop for handmade crafts by local artisans, bright paintings and wooden statues to bring home with you.

Maria Estera Gomez moved to the United States from Cuba almost 20 years ago, but the island’s annual festivals draw her back nearly every year. Schedule your trip around these two events for an encounter with the region’s renowned filmmakers and authors: 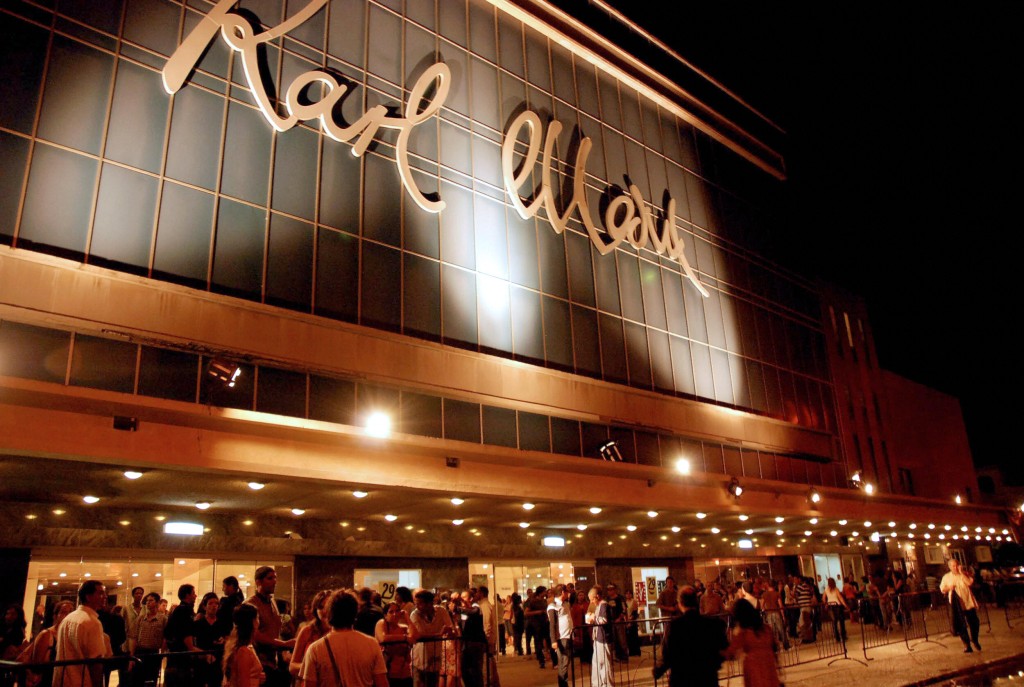 The Karl Marx Theatre is seen before the start of the opening ceremony of the 29th Latin-American Film Festival in 2007 in Havana. Photo by STR/AFP/Getty Images

8. Feria Internacional del Libro: In the second week of February, Cuba hosts the International Book Fair, where some of its most celebrated authors, like Leonardo Acosta, give speeches and present awards. But it is not all about books. This year, the fair will host 18 performances by local musicians and seven art exhibitions. For more, visit their website.

Left: Guardalavaca Beach in southeastern Cuba is far enough off the beaten path to be a hidden treasure of the island. Photo by Getty Images

U.S. attorney general under fire over comparison of virus lock-in to slavery