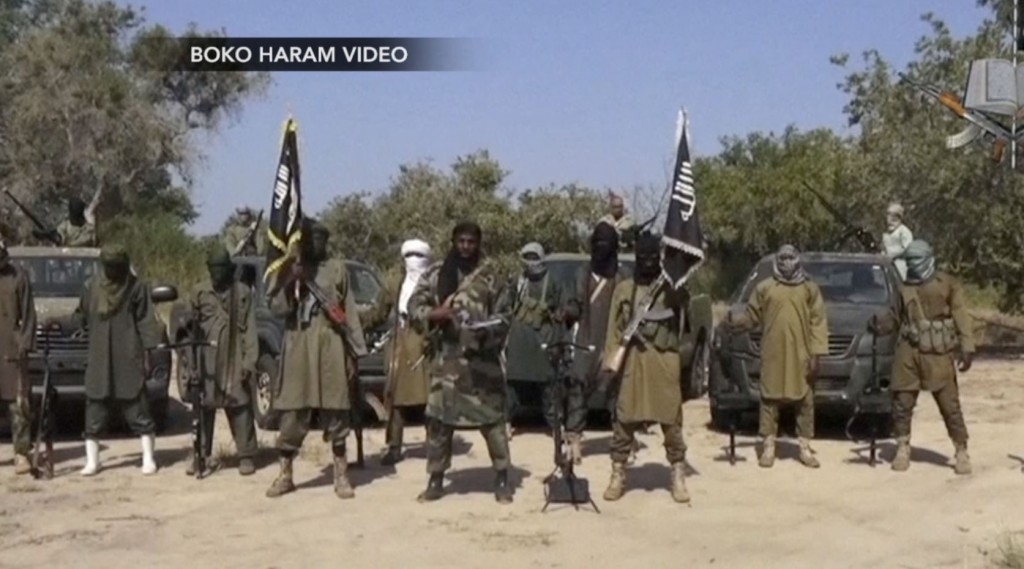 A man identifying himself as the leader of Boko Haram, contradicted reports of a truce with the Nigerian government, saying instead that the more than 200 girls kidnapped from Chibok, have been married off to the group’s fighters.

“We have married them off and they are all in their husbands’ houses,”  said the man claiming to be Abubakar Shekau, in the video, Reuters reported Saturday.

It was not possible to independently verify the video, according to Reuters; however, the video was distributed to local journalists in the same manner that previous videos have been released.

The claims in the video go against the truce announced by the Nigerian government nearly two weeks ago.

“Therefore I tell you (that) we have not made ceasefire with anyone,” said the man, who identified himself as Shekau. “Only battle, hitting, striking and killing with guns which we long for like a tasty meal.”

At a #bringbackourgirls rally on Saturday in Nigeria’s capital city of Abuja, participants pleaded for the return of the girls, who were taken from their school in April. One of the abducted girls was found in Abuja, freed, at the end of September.