Prince Philip, the 95-year-old husband of Queen Elizabeth II, will retire from his royal duties this year.

Buckingham Palace announced Thursday that the Duke of Edinburgh decided he will no longer attend public engagements after August. He will still appear at previously scheduled engagements until then, but he “will not be accepting new invitations for visits and engagements,” the palace said. The prince may still choose to attend certain public events from time to time, however.

Philip has suffered several ailments and has been hospitalized in recent years. In 2011, he was treated for a blocked heart artery.

At an event Thursday in London, a guest told the duke he was sorry to hear he was standing down.

“I can’t stand up much,” said Philip, who has been known for making off-the-cuff remarks. 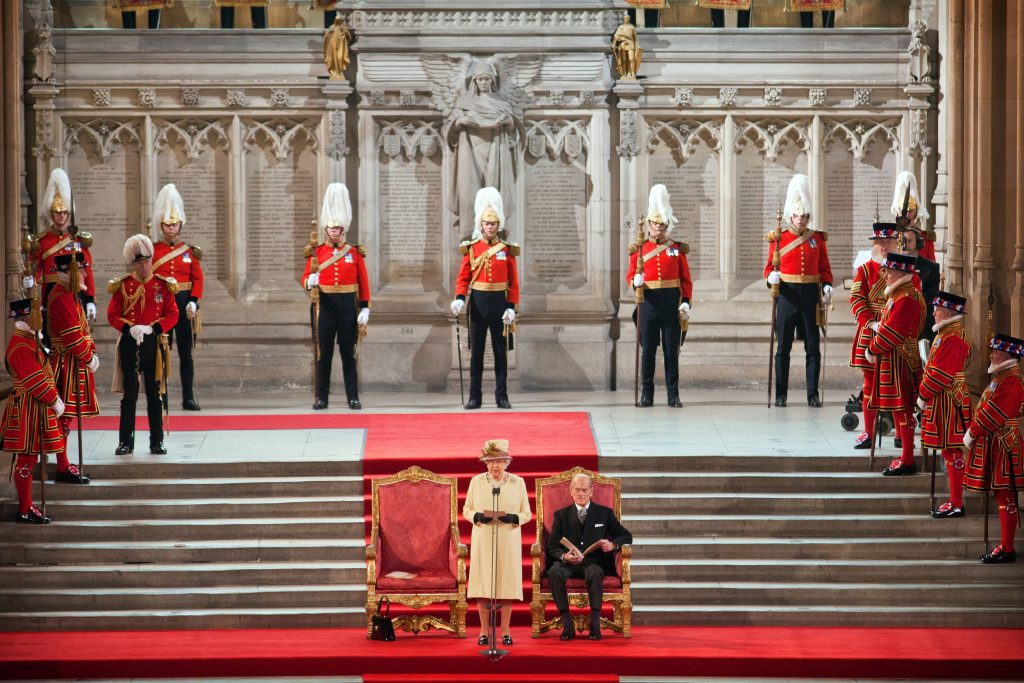 Britain’s Queen Elizabeth addresses both Houses of Parliament, next to her husband Prince Philip at Westminster Hall in London March 20, 2012. REUTERS/Jack Hill/POOL

The duke has been involved in a number of charities and organizations over the years. In 1956, he founded the Duke of Edinburgh’s Award, which recognizes youth achievement and operates in more than 140 countries. He is also a member or president of nearly 800 organizations, many of which focus on scientific and technological research. He will continue to be associated with them but will not longer play an active role.

Prime Minister Theresa May thanked the duke Thursday for his years of service to the United Kingdom.

“From his steadfast support for Her Majesty the Queen to his inspirational Duke of Edinburgh Awards and his patronage of hundreds of charities and good causes, his contribution to our United Kingdom, the commonwealth and the wider world will be of huge benefit to us all for years to come,” May said in a statement. 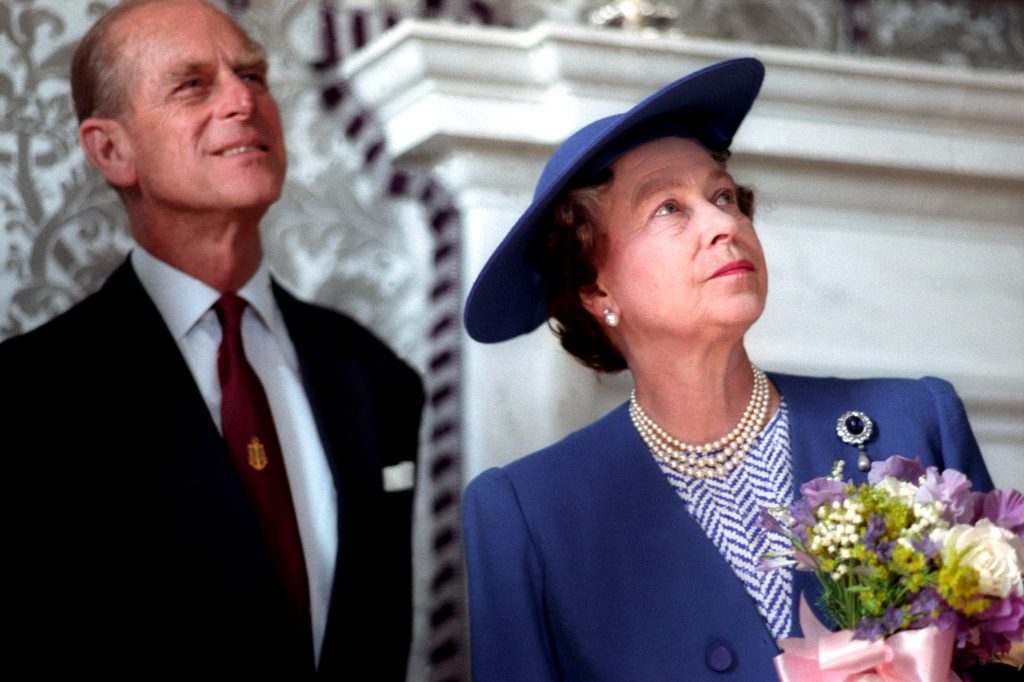 Britain’s Queen Elizabeth II and the Duke of Edinburgh view the restored bed-chamber at the Maritime Museum in London, in this May 1, 1990 file photo. The Queen reopened the Queen’s house at the Museum which has recently been refurbished at a cost of five million pounds sterling. REUTERS/Mike Parsson

The two married in 1947 and will celebrate their 70th anniversary this November.