LONDON — The British Museum said Thursday that it is returning to Iraq eight 5,000-year-old antiquities that were looted after the U.S.-led 2003 invasion of the country.

The museum said the items, which include stamp seals, clay cones with cuneiform inscriptions and a bull-shaped marble pennant, were seized by British police in 2003 from a now-defunct London art dealer.

Police handed them over to the museum, where experts determined they came from a temple at Tello, in southern Iraq. 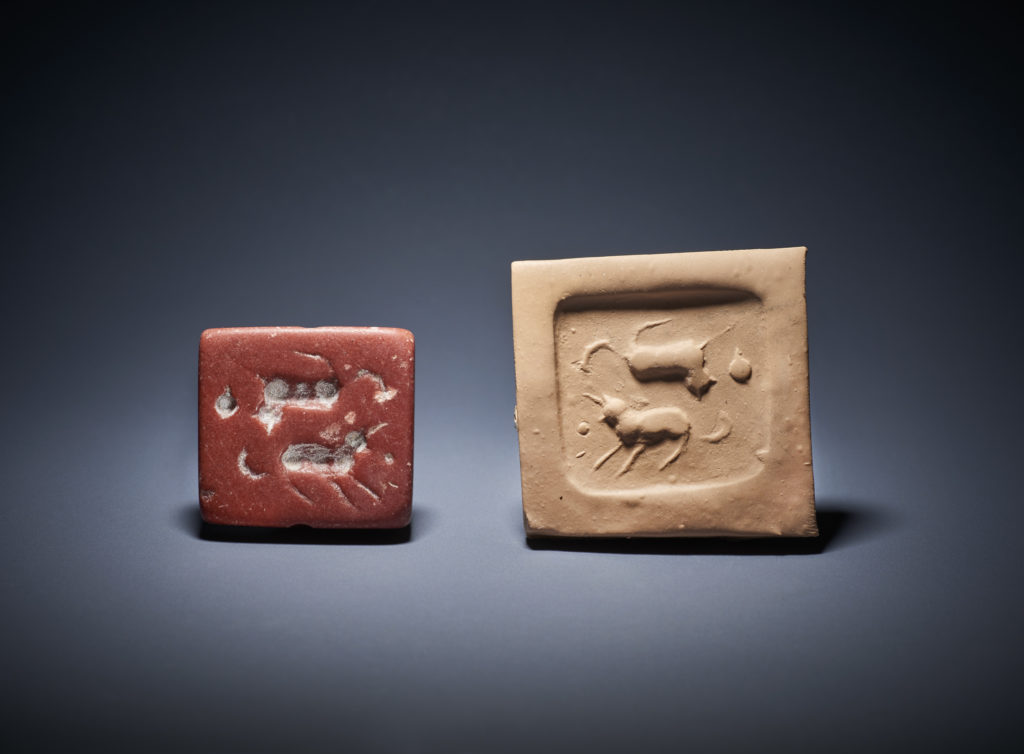 The museum said it would give the artifacts to Iraq’s ambassador to Britain at a ceremony on Friday.

In a statement, Iraqi Ambassador Salih Husain Ali thanked the museum staff “for their exceptional efforts in the process of identifying and returning looted antiquities to Iraq.”

“Such collaboration between Iraq and the United Kingdom is vital for the preservation and the protection of the Iraqi heritage,” he said. 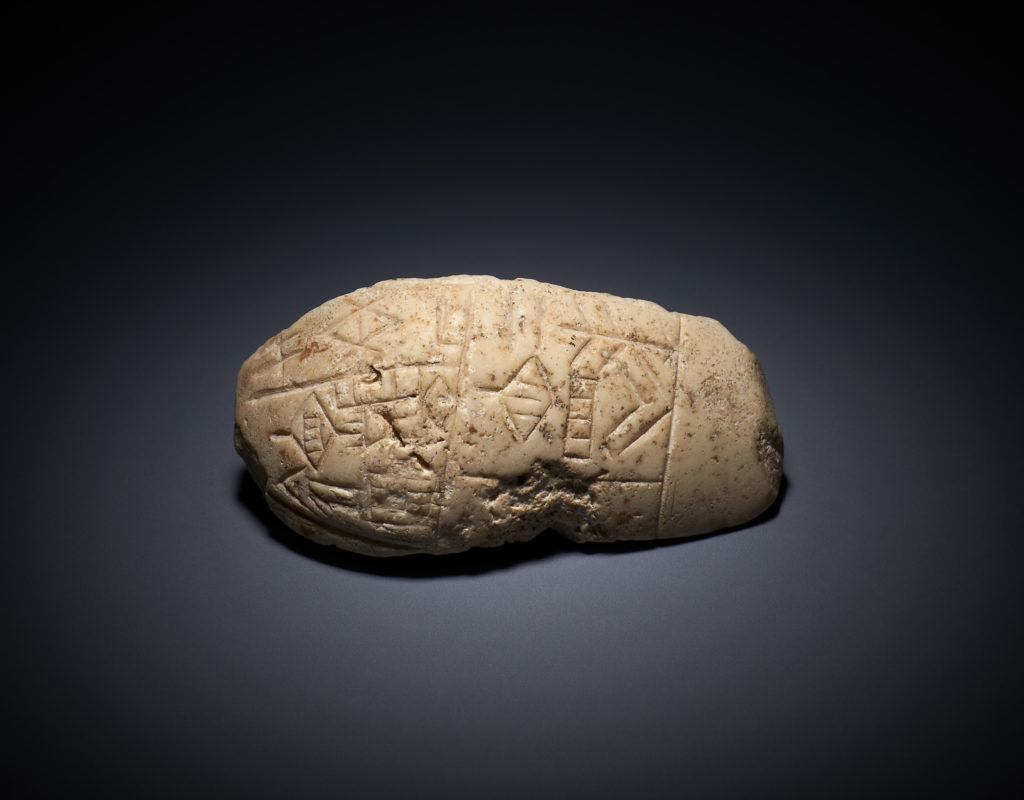 The antiquities, including this macehead, came from the site of Tello in southern Iraq. Photo courtesy of the British Museum

Many artifacts disappeared during and after the 2003 war. Iraq’s ancient sites also suffered major destruction during the Islamic State group’s occupation of a swath of the country a decade later.

The British Museum is working with Iraqi archaeologists to help preserve the country’s ancient sites. 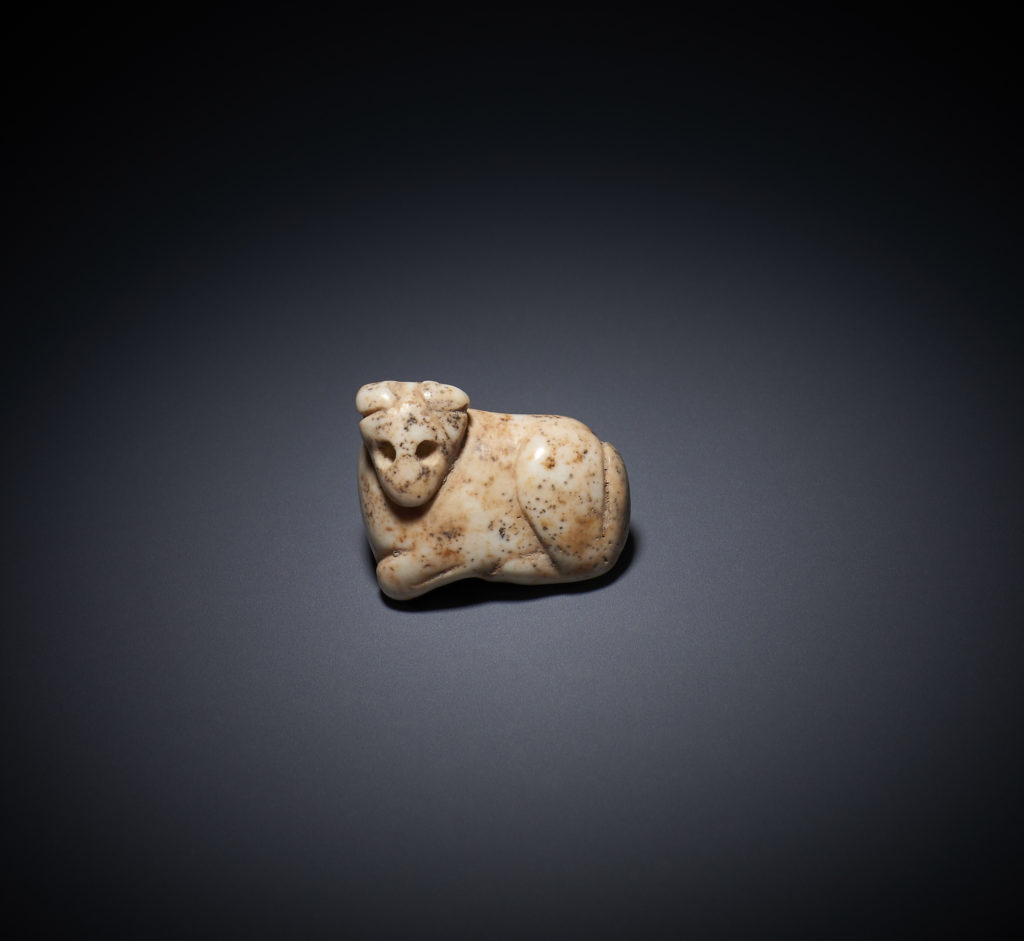 Amulets were thought to protect the wearer from danger and disease. Photo courtesy of the British Museum 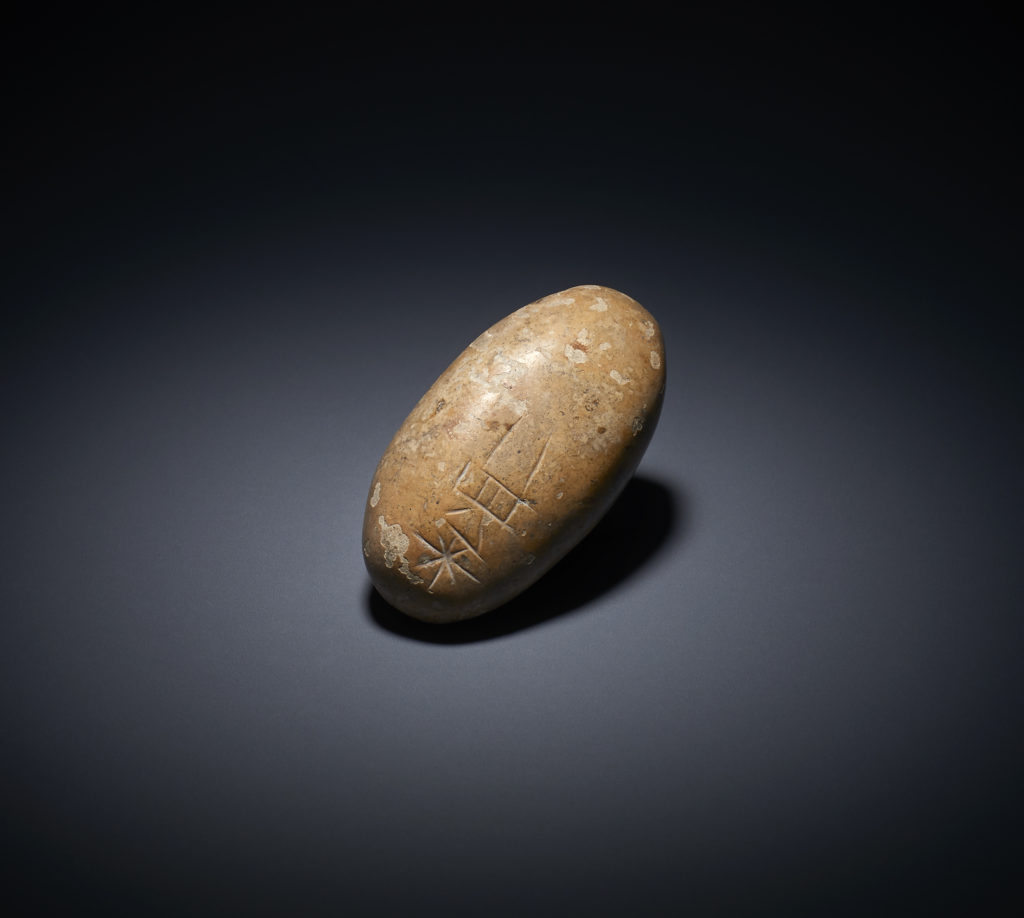 A polished river pebble appears to have an inscription in Old Sumerian script. Photo courtesy of the British Museum 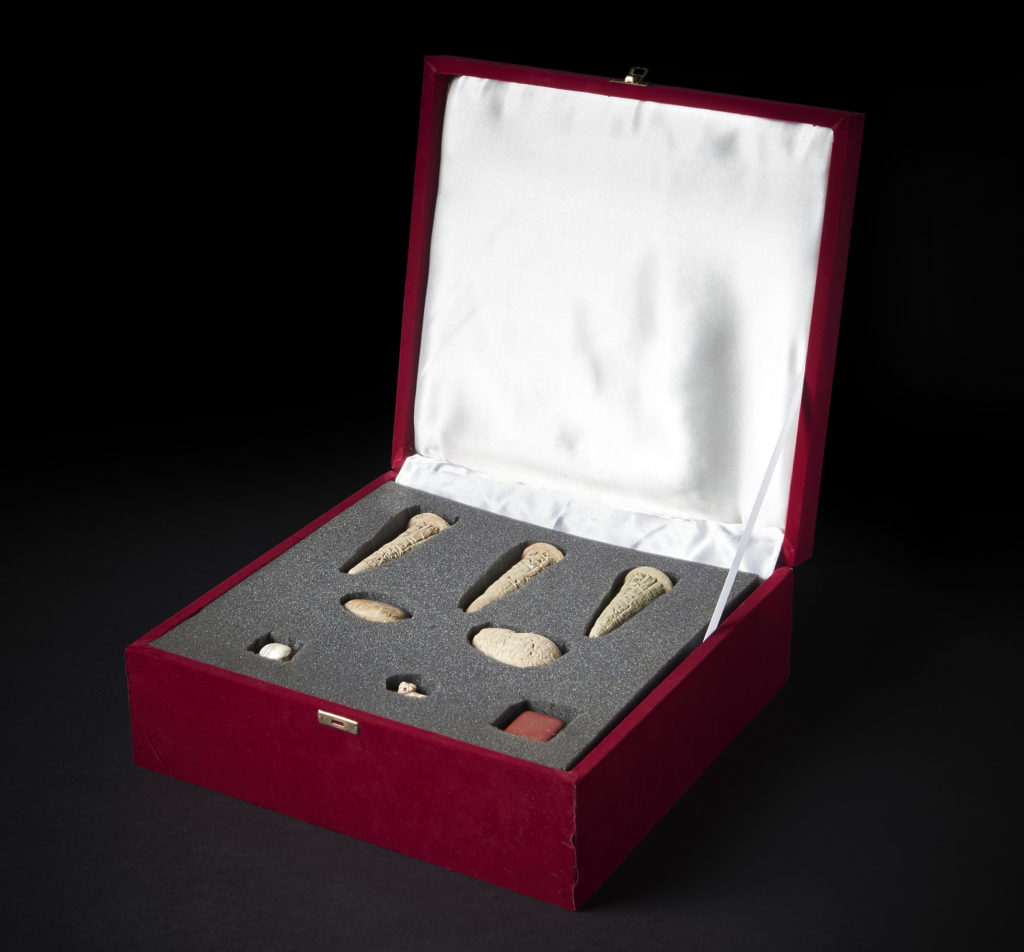 Police seized the antiquities from a now defunct London dealer in May 2003. Photo courtesy of the British Museum