BEIJING (AP) — Residents of the storm-ravaged central Chinese city of Zhengzhou on Thursday were shoveling mud from their homes and hauling away wrecked cars and piles of destroyed belongings following floods that killed at least 33 people in the city and surrounding areas.

Rains continued to pound parts of Henan province of which Zhengzhou is the capital city.

Streets have been turned into rivers and people were stranded in apartments, offices, hotels and rural homes in dozens of cities and towns.

In the worst incident in Zhengzhou, 12 people died Tuesday night in the subway system when it was inundated with flood waters. 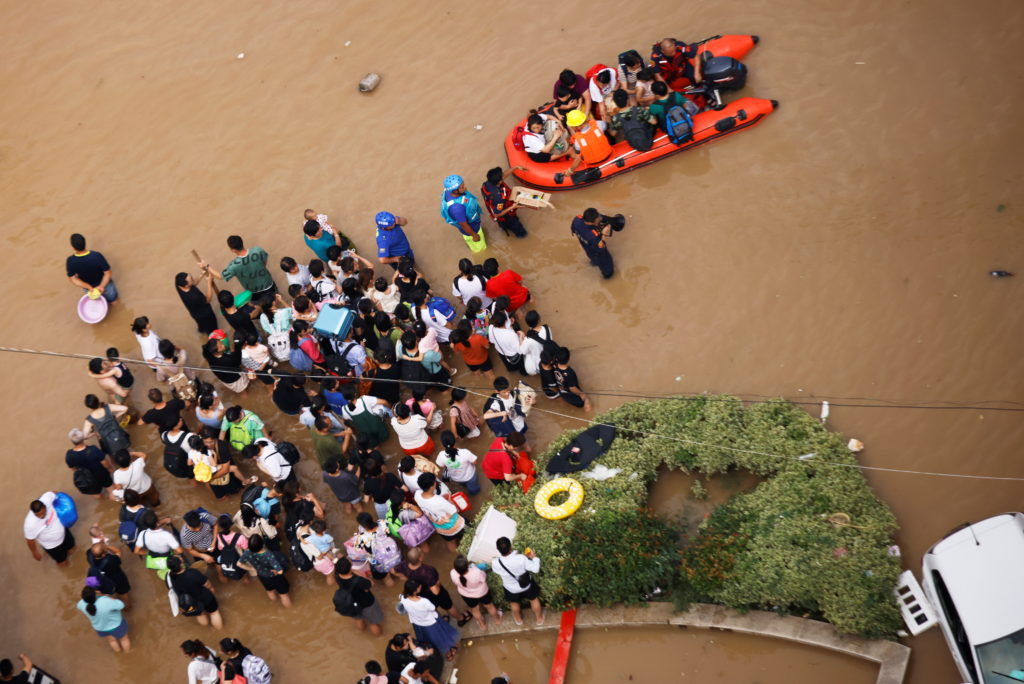 The storm front is now shifting to northeastern Henan, affecting cities including Hebi, Anyang and Xinxiang, according to state broadcaster CCTV.

Xinxiang saw its heaviest rainfall in recorded history, with more than 25 centimeters (9.8 inches) in the 19 hours between Wednesday night and Thursday afternoon, according to the city’s weather agency. The local government has urged people not to leave home unless it’s necessary.

Residents took to social media to seek assistance as lakes and rivers overflowed and water and electricity were cut. Outside help was not arriving and residents were relying on themselves, those postings said.

Public transport in Anyang has been suspended and people were asked to work from home on Thursday, state broadcaster CCTV reported.

Zhengzhou, a city of 12 million people, saw dryer conditions on Thursday, although large parts of the city remained underwater. Along with flooding subway stations and stranding trains, the rains collapsed roads and disrupted rail and air transport. 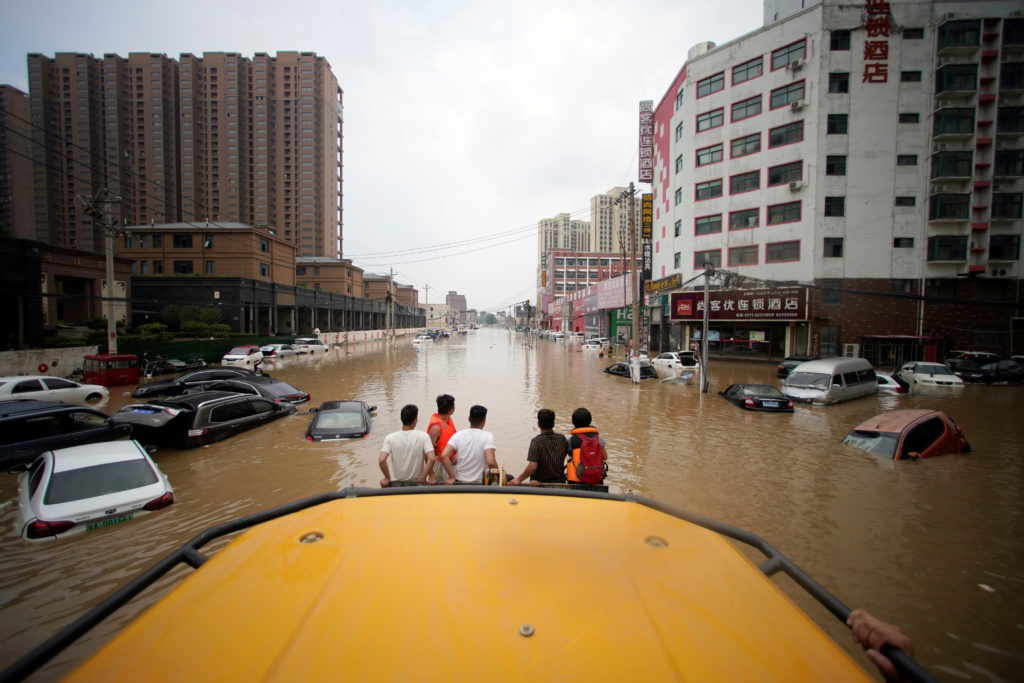 Water, electricity and gas supplies were also cut and more than 40 temporary sites were set up in the city to provide clean water.

Zhengzhou is a major hub for China’s railway network and some trains were stuck on the tracks for as long as 40 hours, prompting rescuers to send passengers food and water. Some were able to return to their point of departure, while other passengers had to be rescued at the point where they had been stranded, according to local newspaper Henan Daily.

More than 3 million people in Henan have been affected by the flooding, and direct economic losses are estimated to be 1.2 billion yuan ($189 million US), CCTV said on its news app. Tens of thousands have been moved to emergency shelters.

The rains in Henan will start to weaken on Thursday night, according to the China Meteorological Administration.

Just as the rainstorms are winding down, Typhoon In-Fa is approaching Taiwan and the costal provinces in southeastern mainland China.

Taiwan’s Central Weather Bureau issued a warning and said heavy rain or extremely heavy rain will affect Taipei City and other northern parts of the island through Thursday night.

The storm is then expected to move on to the Chinese mainland, battering the financial hub of Shanghai and nearby provinces of Zhejiang, Fujian and Jiangsu with rainstorms and gales, the China Meteorological Administration said. 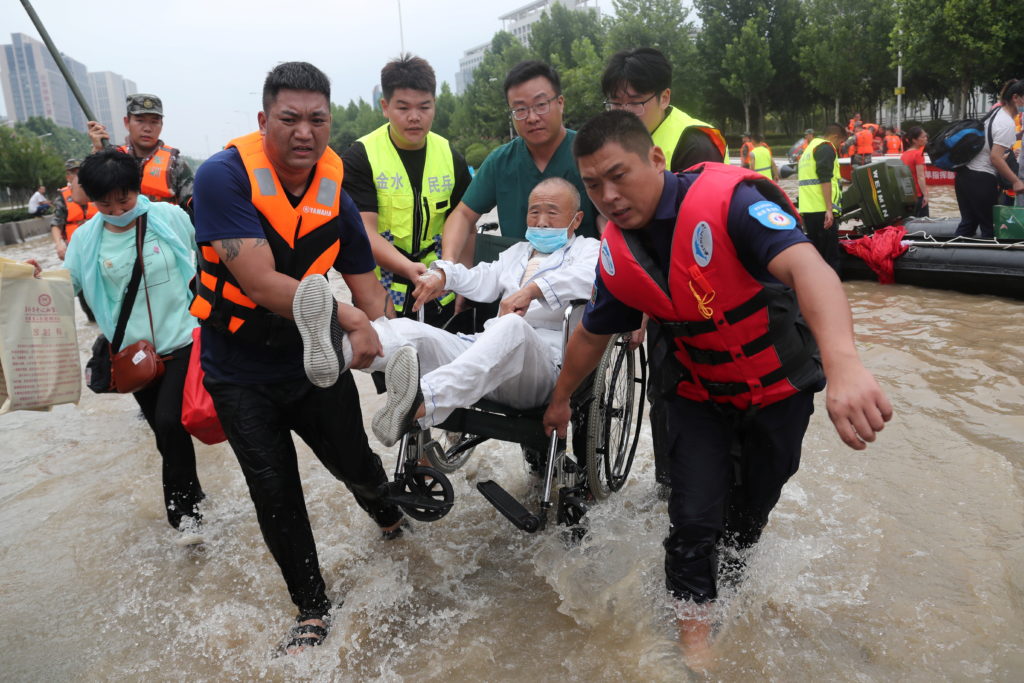