SOFIA, Bulgaria (AP) — Two Russian airplanes were set to depart Bulgaria on Sunday with scores of Russian diplomatic staff and their families amid a mass expulsion that has sent tensions soaring between the historically close nations, a Russian diplomat said.

Filip Voskresenski, a high-ranking Russian diplomat, told journalists at the airport in Bulgaria’s capital Sofia he was among the 70 Russian diplomatic staff declared “persona non grata” last week and ordered to leave the country before Monday.

Bulgaria’s expulsion decision was announced by acting Prime Minister Kiril Petkov, who took a strong stance against Russia after it invaded Ukraine on Feb. 24. Petkov, who lost a no-confidence vote on June 22, has claimed Moscow used “hybrid war” tactics to bring down his government. 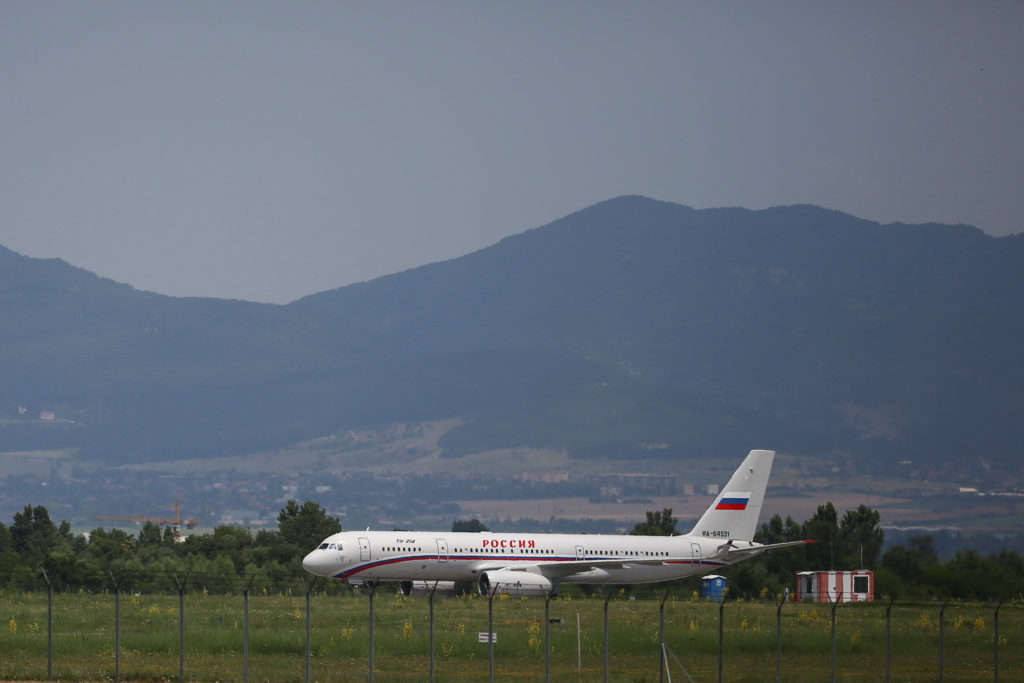 Petkov has said that Russia will retain 43 of its employees after the expulsion and noted that Bulgaria has just 12 diplomatic staff in Moscow.

“Anyone who works against the interests of Bulgaria will be called to go back to the country from which they came,” he said.

On Friday, Russian Ambassador Eleonora Mitrofanova issued Bulgaria an ultimatum to reverse its decision and threatened that Moscow would fully sever diplomatic ties.

“I intend to urgently raise before the leadership of my country the issue of the closure of the Embassy of Russia in Bulgaria, which will inevitably lead to the closure of the Bulgarian diplomatic mission in Moscow,” she said in a statement.

The expulsion, which has severely strained diplomatic ties, is the greatest ever number of Russian diplomats expelled by Bulgaria, which has European Union and NATO membership. Bulgaria has strongly backed the West’s sanctions against Moscow since it launched its war on Ukraine more than four months ago.

The European Union, which Bulgaria has been a member of since 2007, responded to Russia’s “unjustified threat” and said it “stands in full support and solidarity with Bulgaria.”

In late April, Russia cut off gas supplies to Bulgaria after officials refused a Moscow demand to pay gas bills in rubles, Russia’s currency. Bulgaria’s defense minister was also ousted in early March for referring to Russia’s war as a “special military operation,” the Kremlin-preferred description.