From Fifth Avenue to the Vatican, celebrating Easter around the globe

From church services to pastel eggs — Easter traditions of both a religious and secular nature were well on display across the globe on Sunday.

Although customs vary widely from country to country, for the world’s more than 2 billion Christians, Easter is primarily a celebration of the resurrection of Jesus. The holiday is also called Resurrection Day.

Easter is one of the busiest days of the year for many churches where attendance of those donning their “Sunday best” typically doubles.

Here’s a look at what’s going on around the world on Easter Sunday. 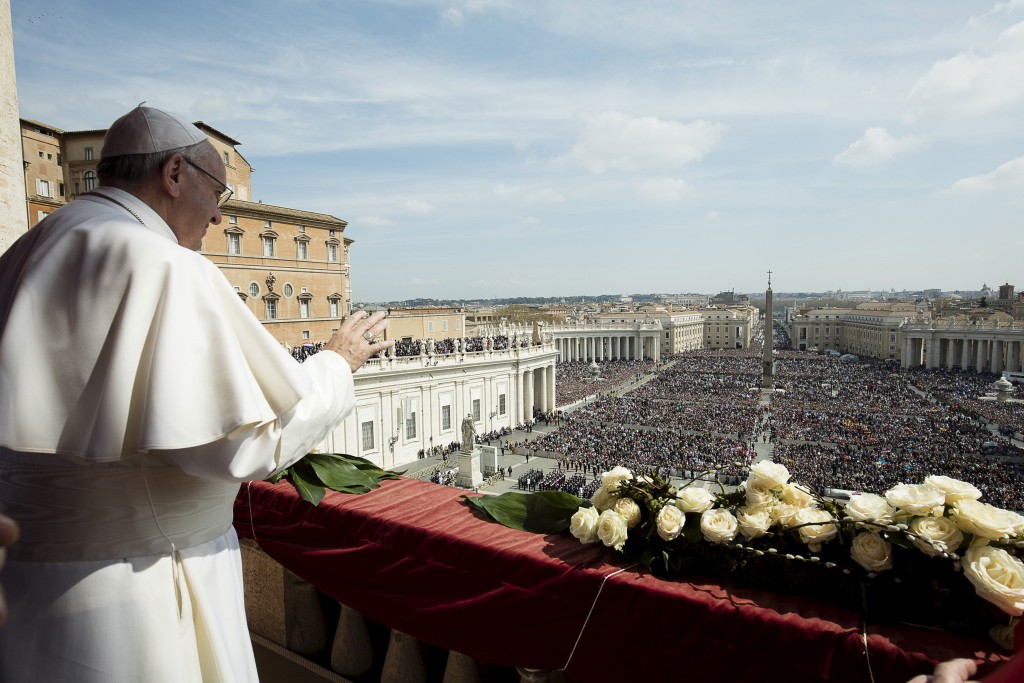 Pope Francis delivers the Urbi et Orbi benediction at the end of the Easter Mass in Saint Peter’s Square at the Vatican March 27, 2016. Photo by Reuters 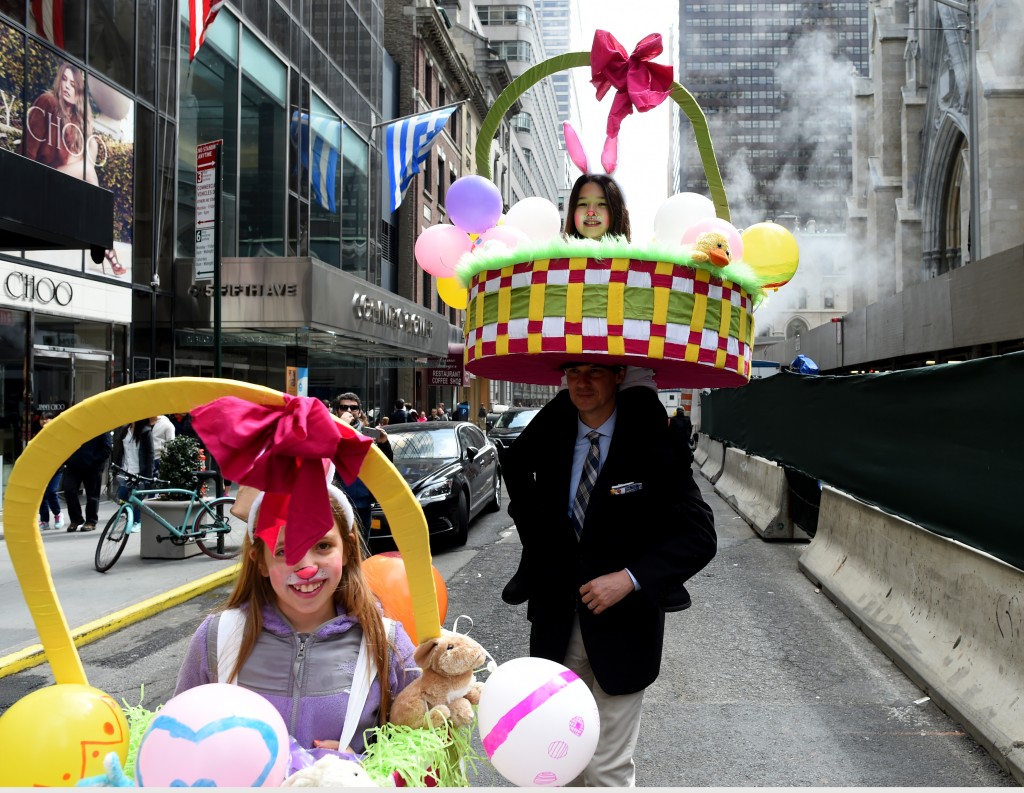 People on Fifth Avenue during the annual Easter Parade and Easter Bonnet Festival March 27, 2016 in New York. Photo by Timothy A Clary/Getty Images 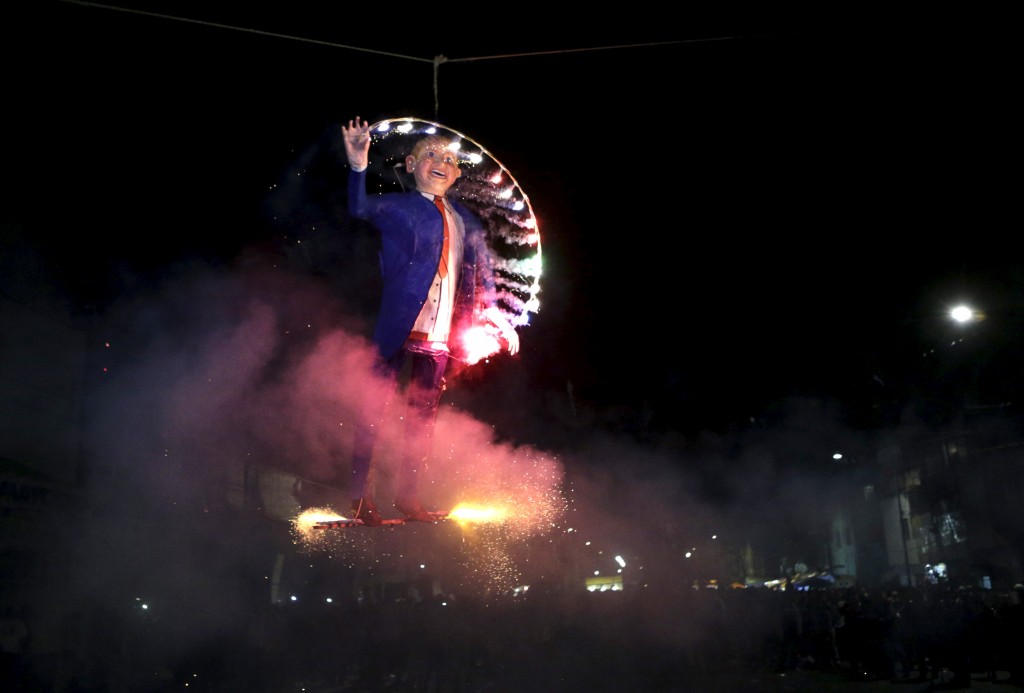 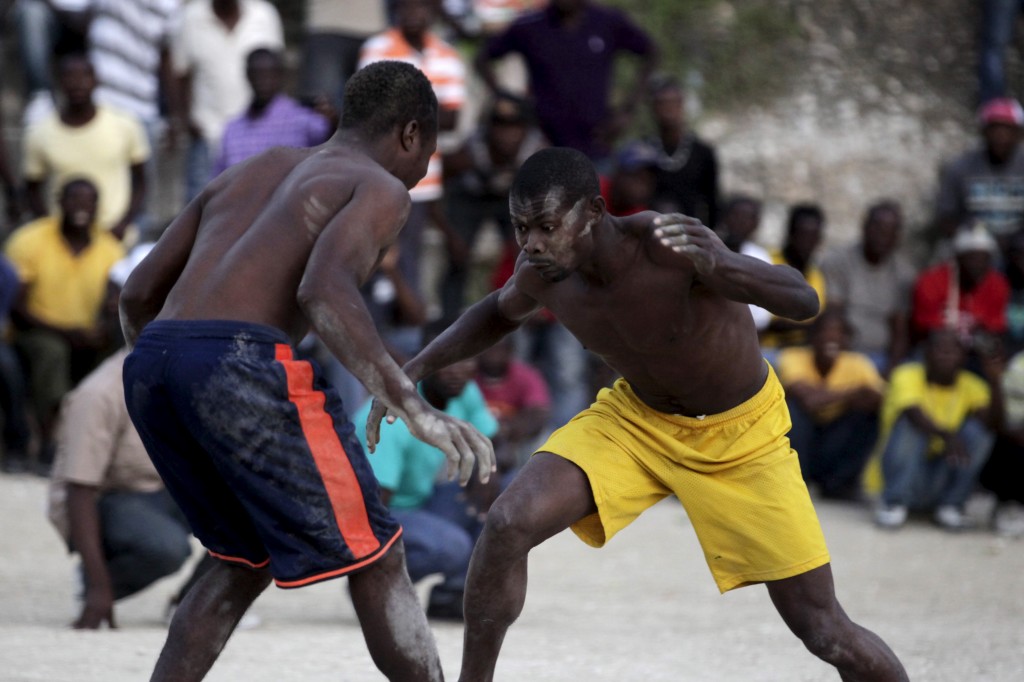 Men fight during a Pinge wrestling competition in Port-au-Prince, Haiti, March 26, 2016. The event is held during Easter in Haiti. Photo by Andres Martinez Casares/Reuters 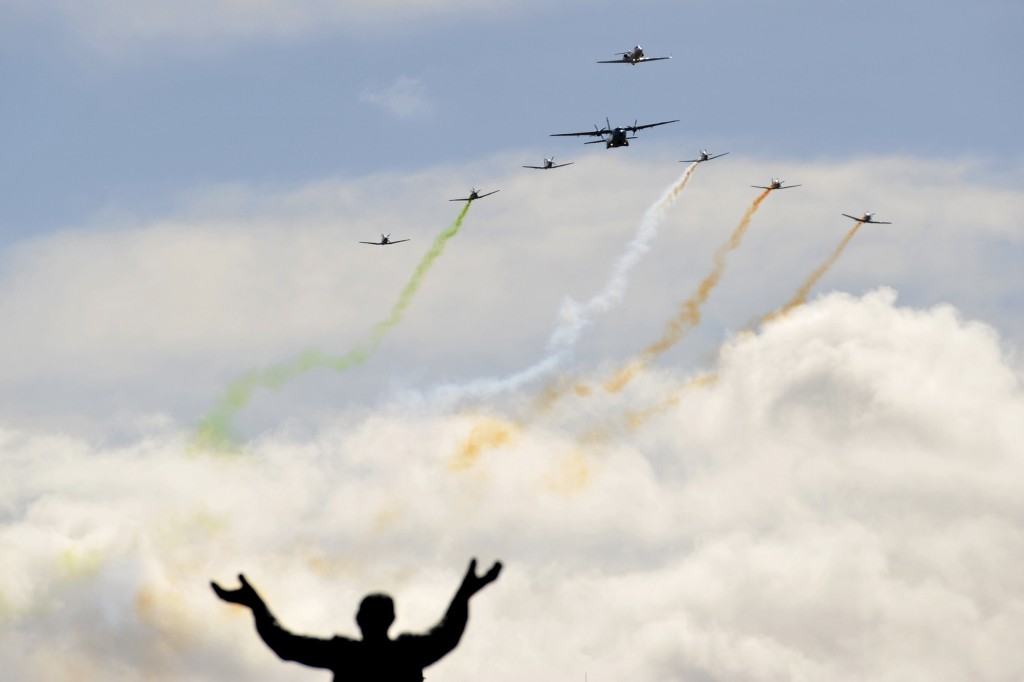 A military flyby passes over O’Connell Street during the commemoration of the 100 year anniversary of the Irish Easter Rising in Dublin, Ireland, March 27, 2016. Photo by Clodagh Kilcoyne 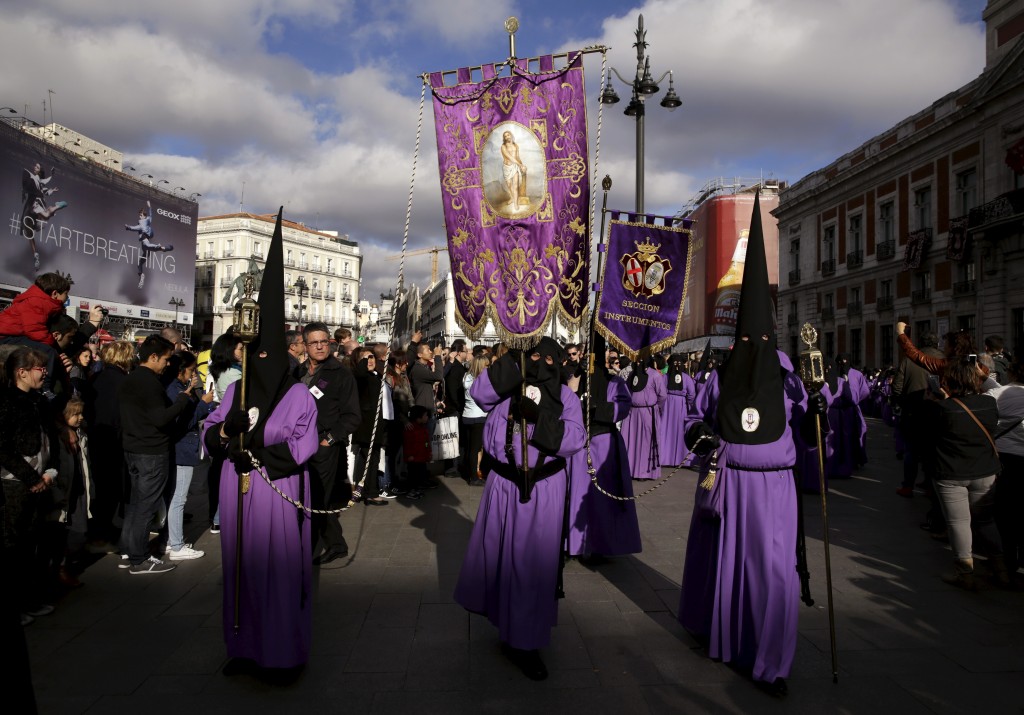 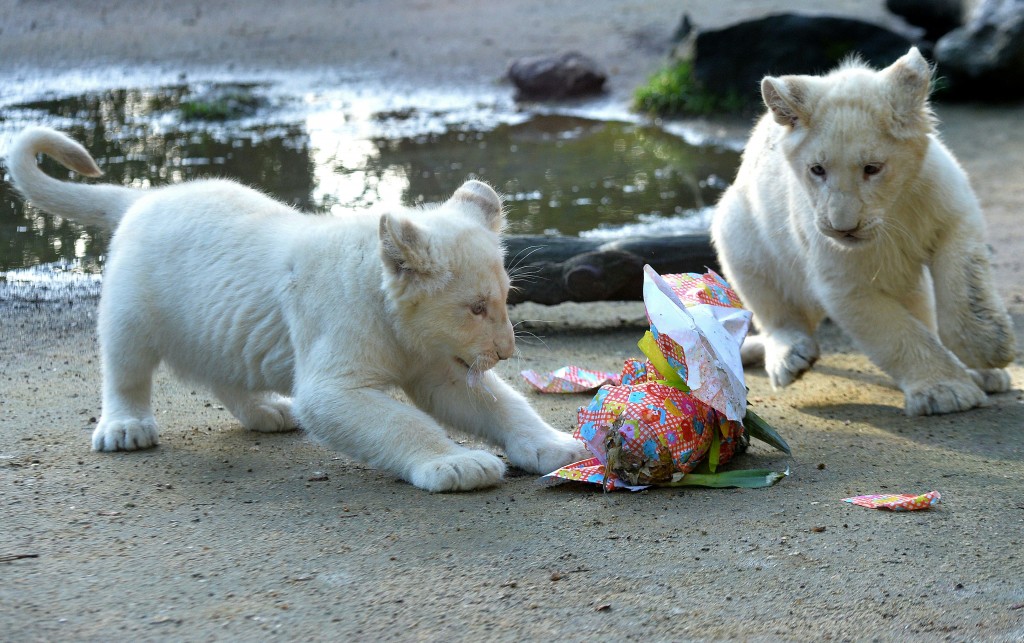 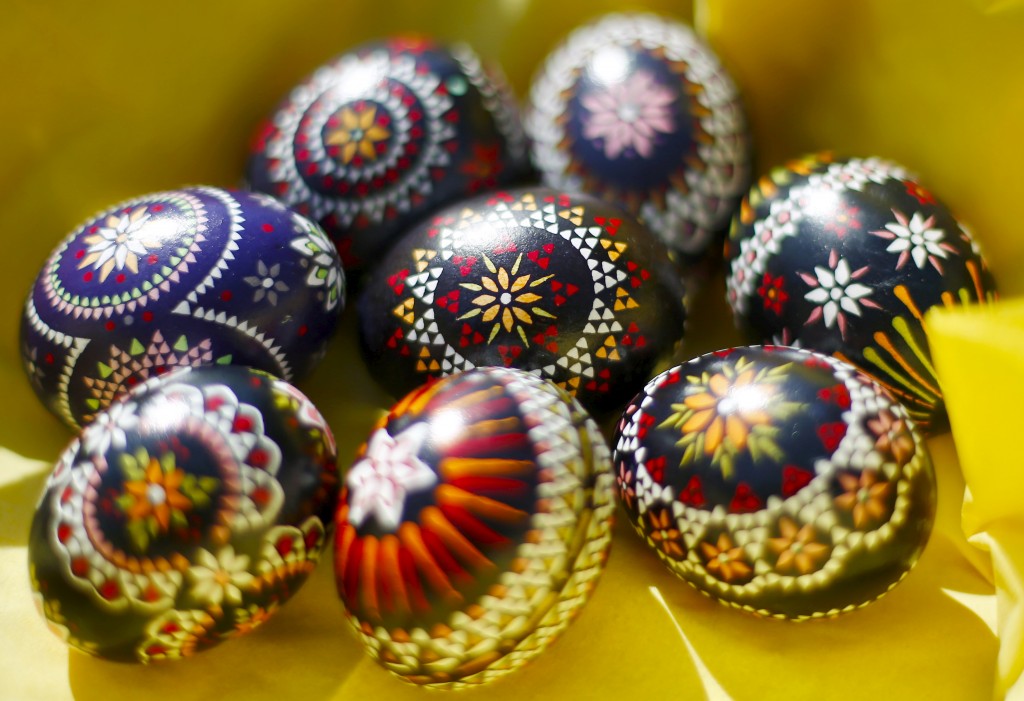 Easter eggs adorned in traditional Sorbian style are seen in Schleife, Germany, March 27, 2016. A tiny Slavic minority in Germany is keeping alive a long and intricate tradition of hand-painting Easter eggs with the help of feathers and wax. Photo by Hannibal Hanschke/Reuters 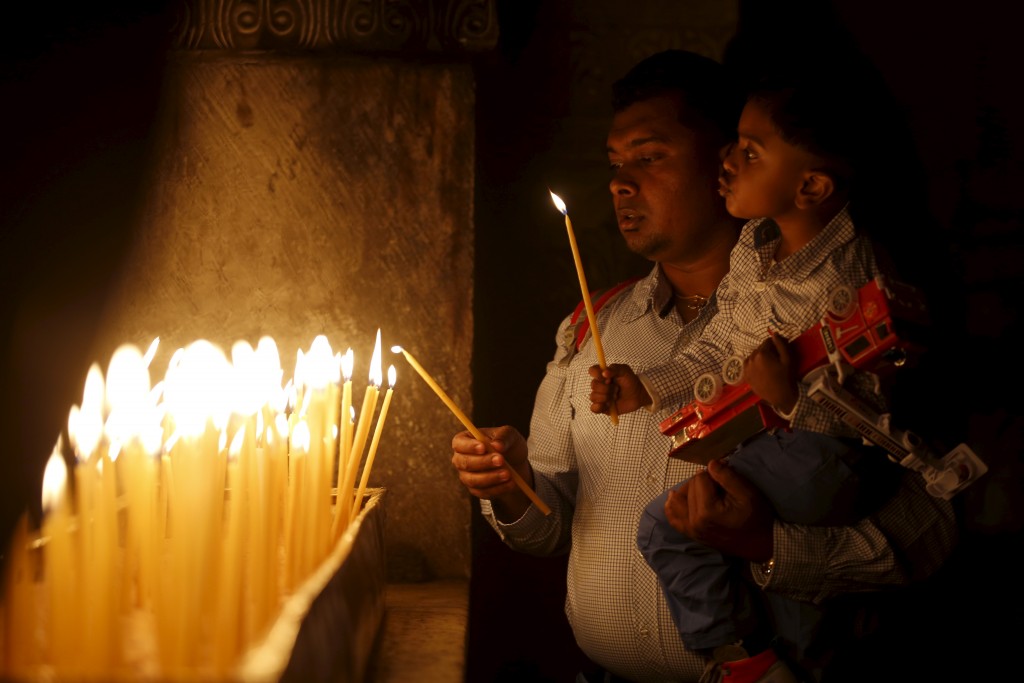 A boy lights a candle with his father during Easter Sunday mass at the Church of the Holy Sepulchre in Jerusalem’s Old City March 27, 2016. Photo by Amir Cohen 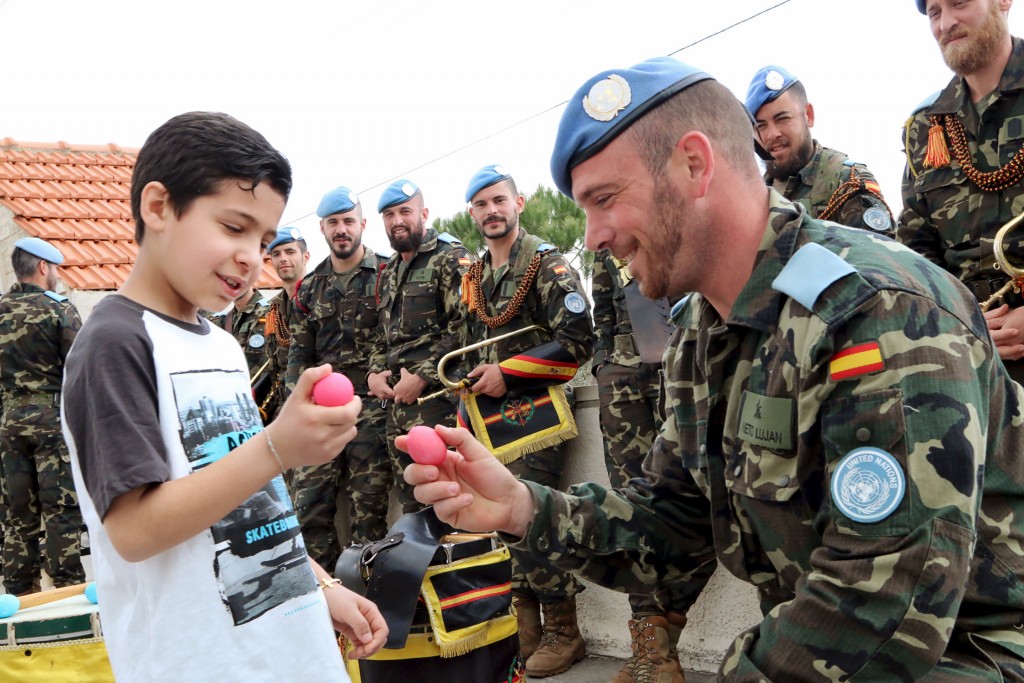 A Spanish member of the United Nations Interim Forces (UNIFIL) breaks his egg with a Lebanese boy after an Easter service in Marjayoun village, southern Lebanon March 27, 2016. Photo by Karamallah Daher/Reuters 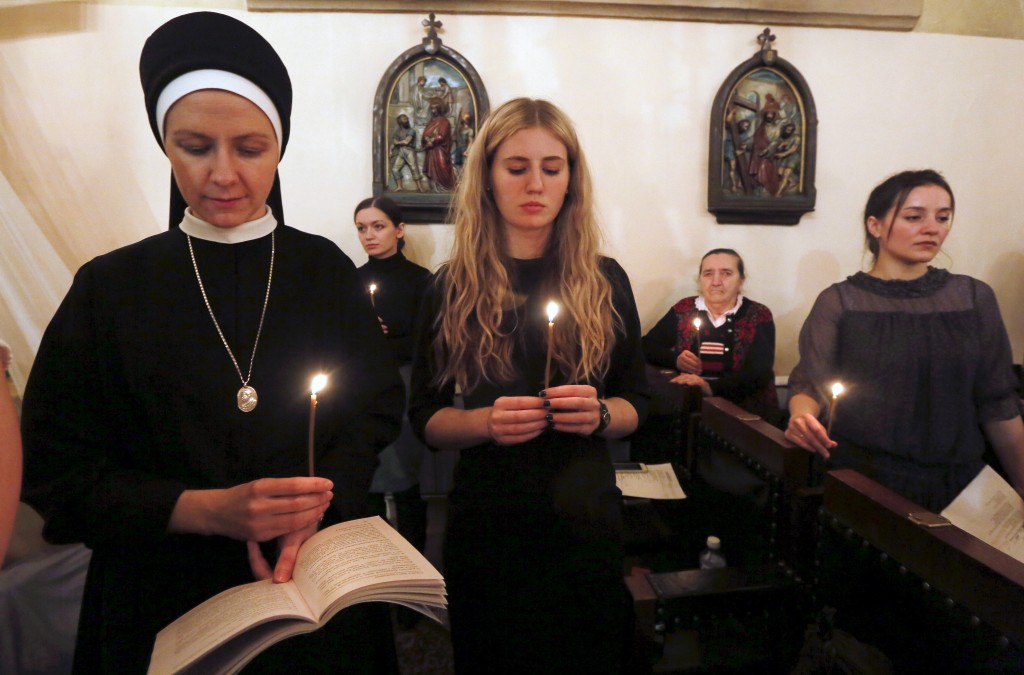 Believers attend a service at a Roman Catholic church on the eve of Easter Sunday in Krasnoyarsk, Siberia, Russia, March 26, 2016. Photo by Ilya Naymushin/Reuters