This past week in the days leading up to Easter Sunday, Christians around the world observed Holy Week, commemorating the final days in the life of Jesus Christ.

The week is often characterized by elaborate processions that take place in dozens of cities, mostly in Latin American and European countries with traditional Roman Catholic culture.

Here’s a look at Holy Week festivities around the world. 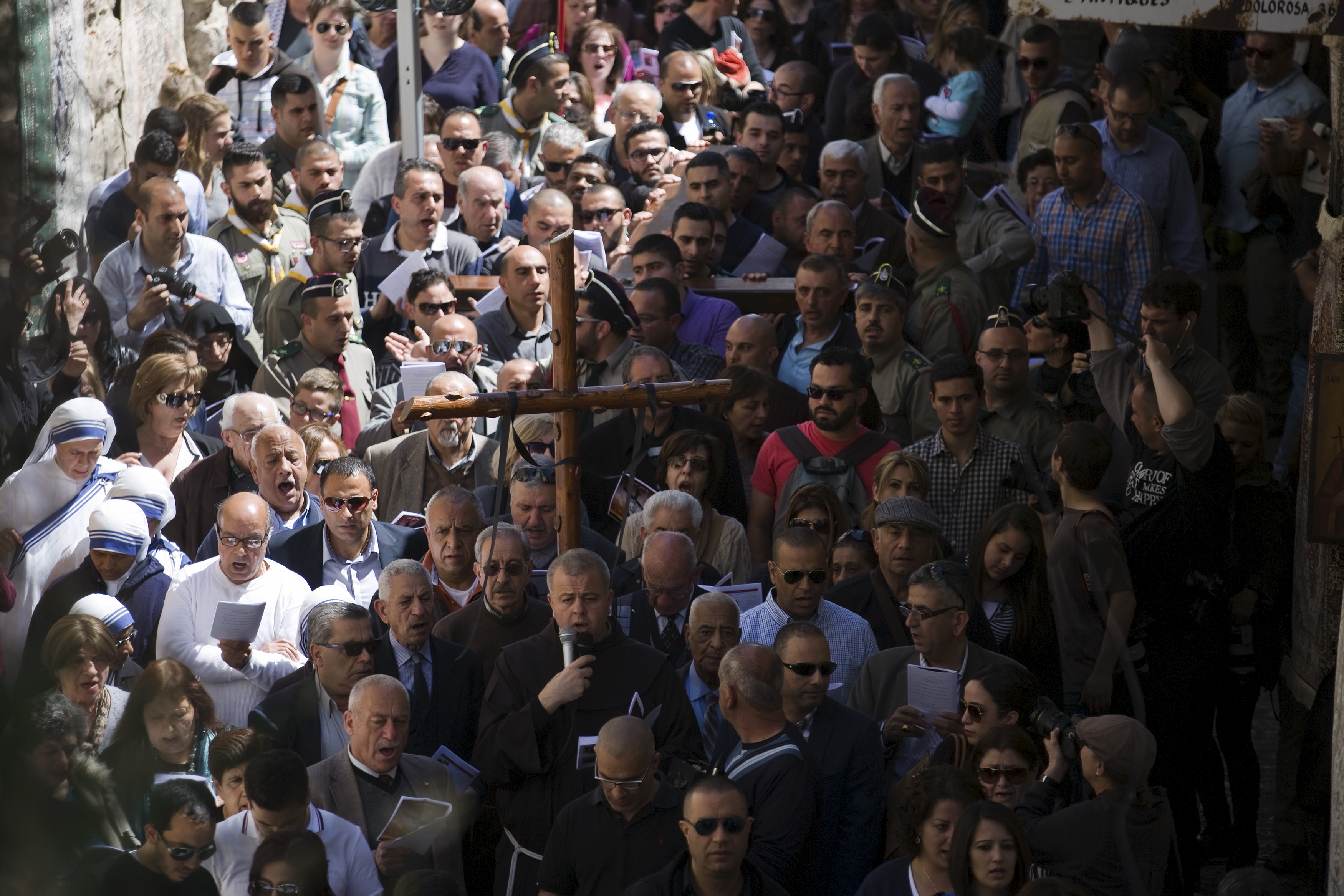 Christians take part in a procession along the Via Dolorosa on Good Friday in Jerusalem’s Old City Apr. 3, 2015. Credit: Amir Cohen/REUTERS. 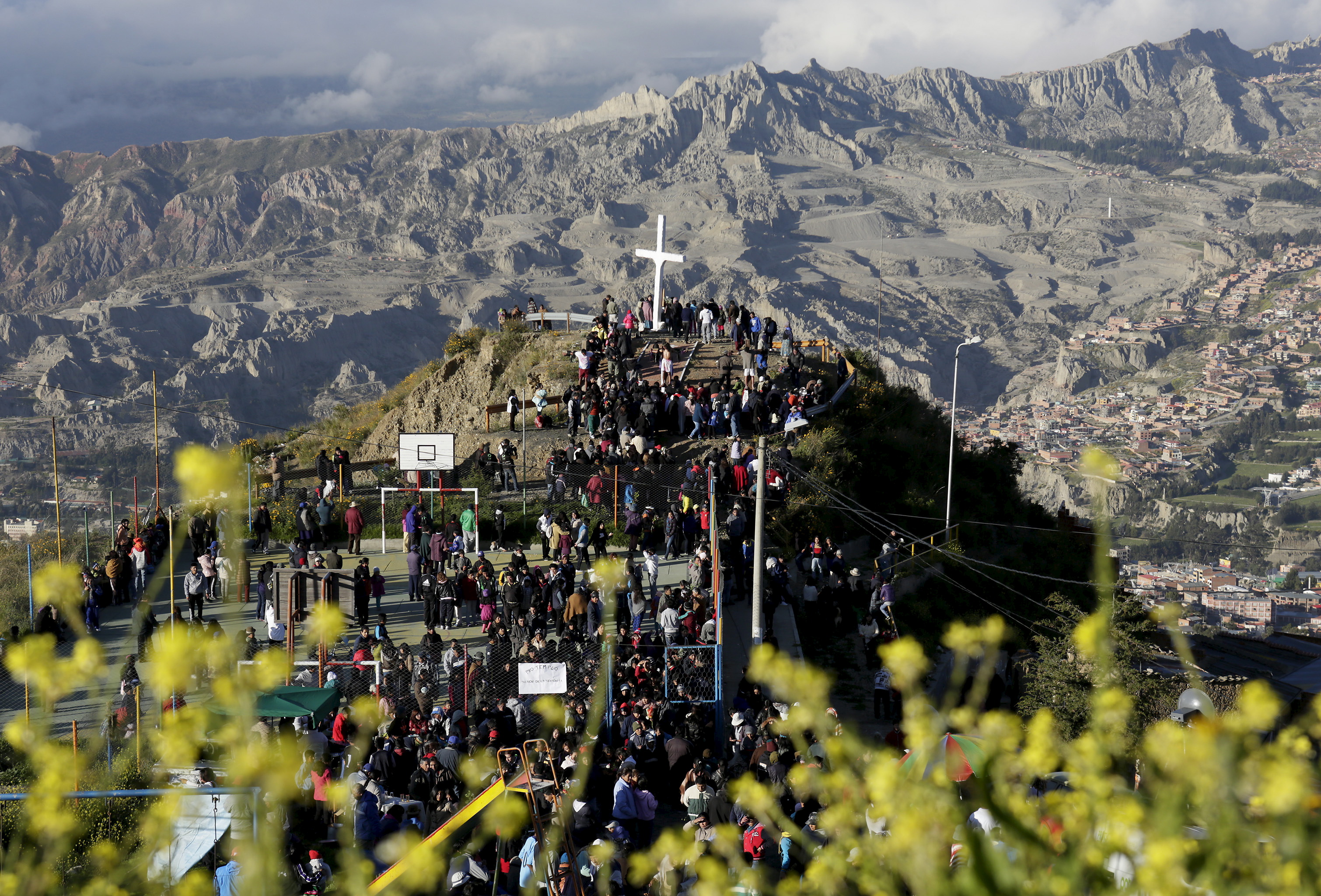 Penitents attend a reenactment of the crucifixion of Jesus Christ on Good Friday in the outskirts of La Paz, Bolivia on Apr. 3, 2015. Credit: David Mercado/REUTERS. 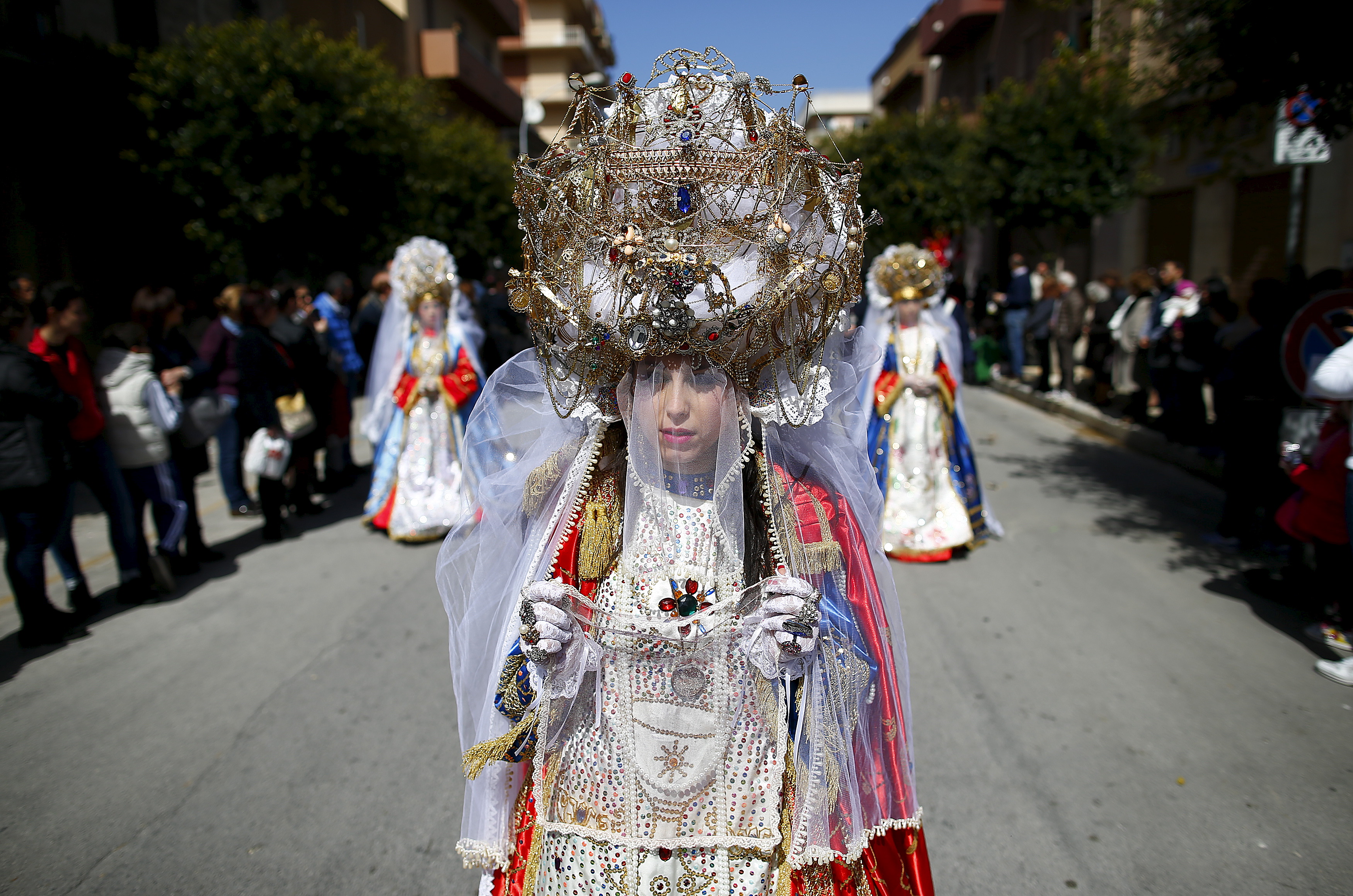 Holy Thursday is one of the most important procession times, especially in Marsala on the Italian island of Sicily. According to tradition, from Thursday until mass on Holy Saturday, not a church bell in the country will be rung. 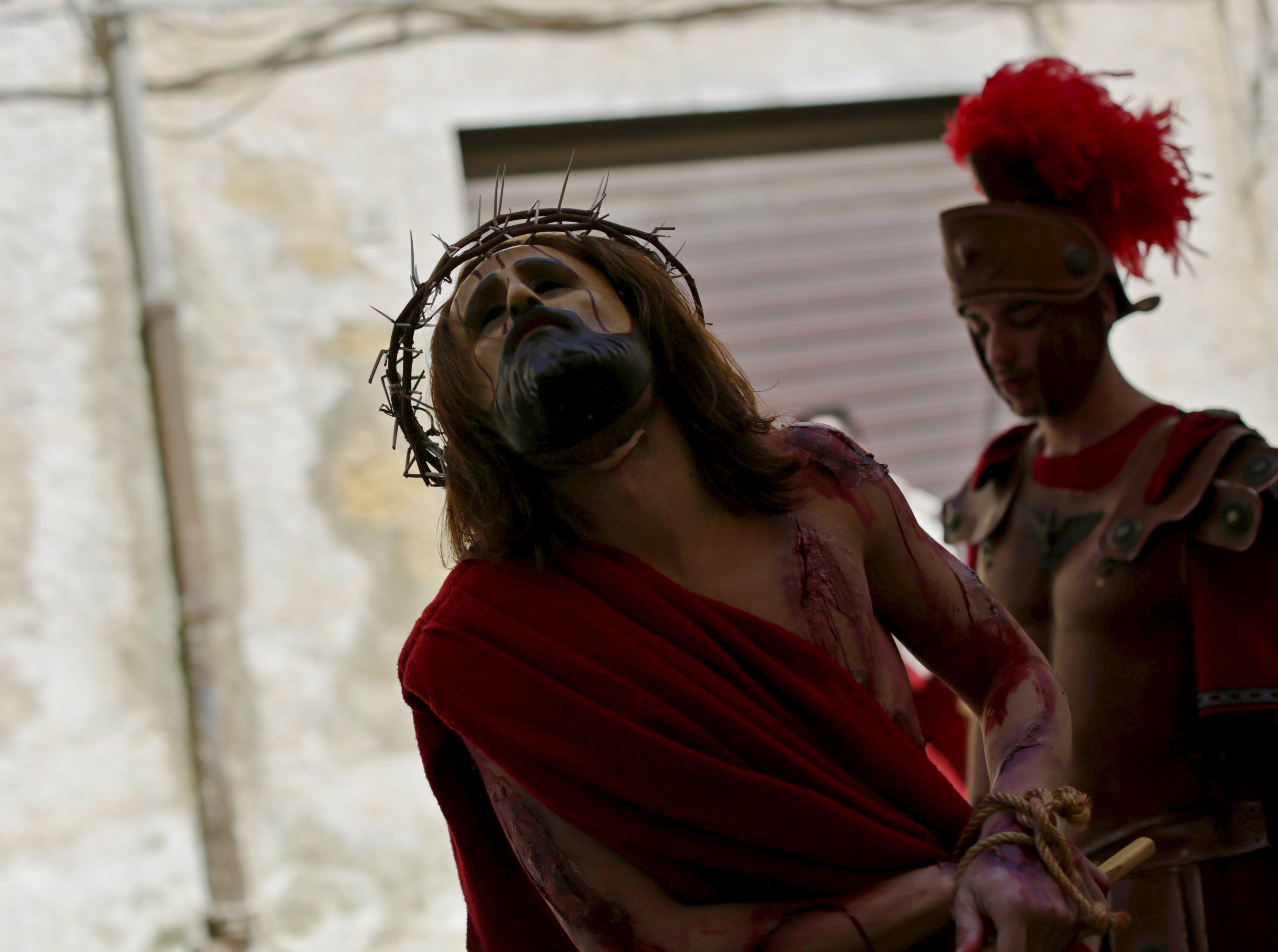 Tens of Easter processions, like this one on Apr. 2, 2015, take place around Sicily island during Holy Week, drawing thousands of visitors. Credit: Tony Gentile/REUTERS.

In Jerusalem on Thursday, in honor of the Last Supper, Christian clergy participated in the Washing of the Feet ceremony. 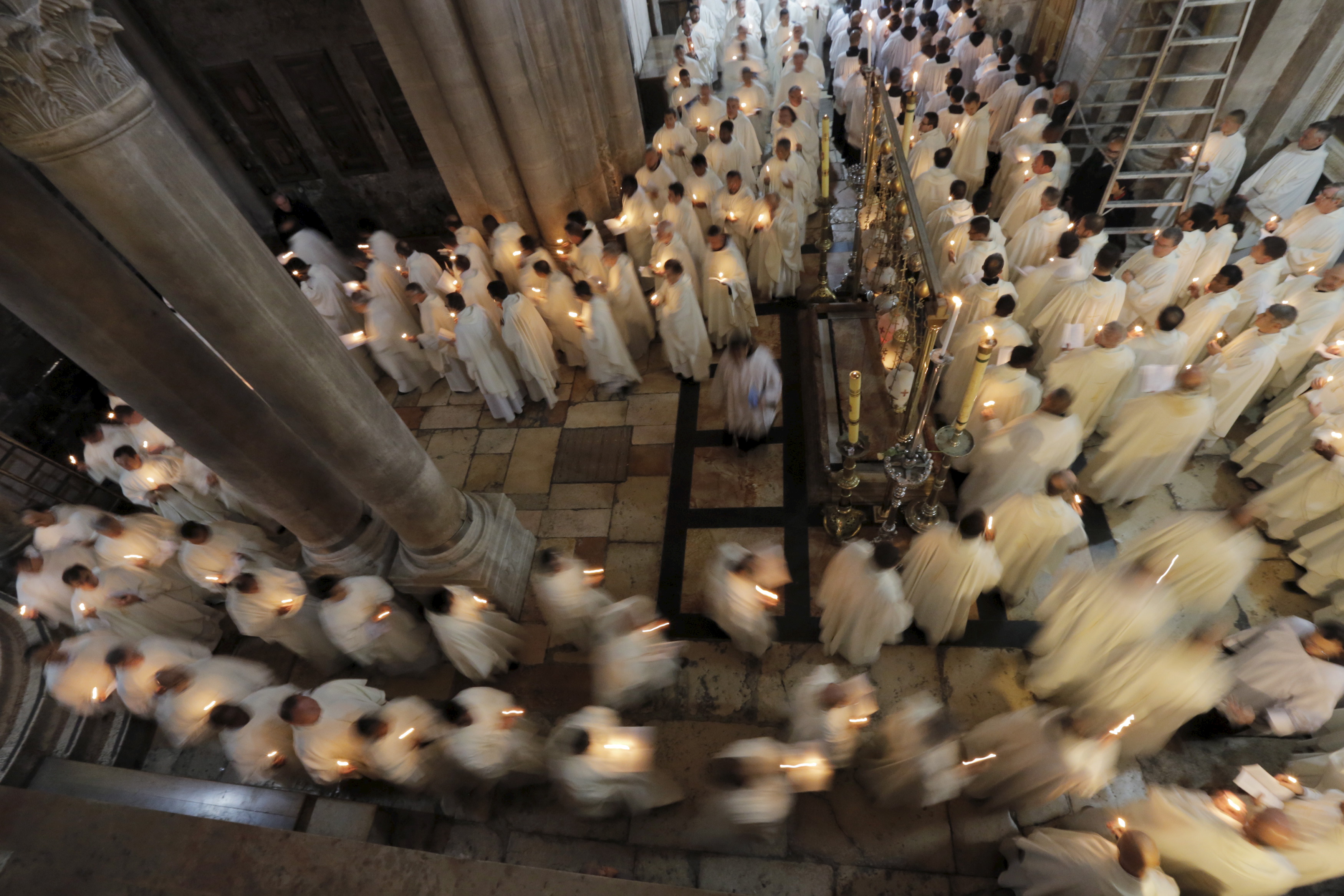 Members of the Catholic clergy hold candles during a procession at the traditional Washing of the Feet ceremony at the Church of the Holy Sepulchre in Jerusalem’s Old City on Apr. 2, 2015. Credit: Ammar Awad/REUTERS.

Known as Semana Santa (Holy Week) in Spain, the most popular festivities take place in Seville, the capital of Spain’s southern region of Andalusia.

A popular pasttime for children is creating wax balls from the dripping candles held by the nazarenos or penitents, who light the way for the procession of elaborate religious images (pasos), some dating back to the 16th and 17th century. 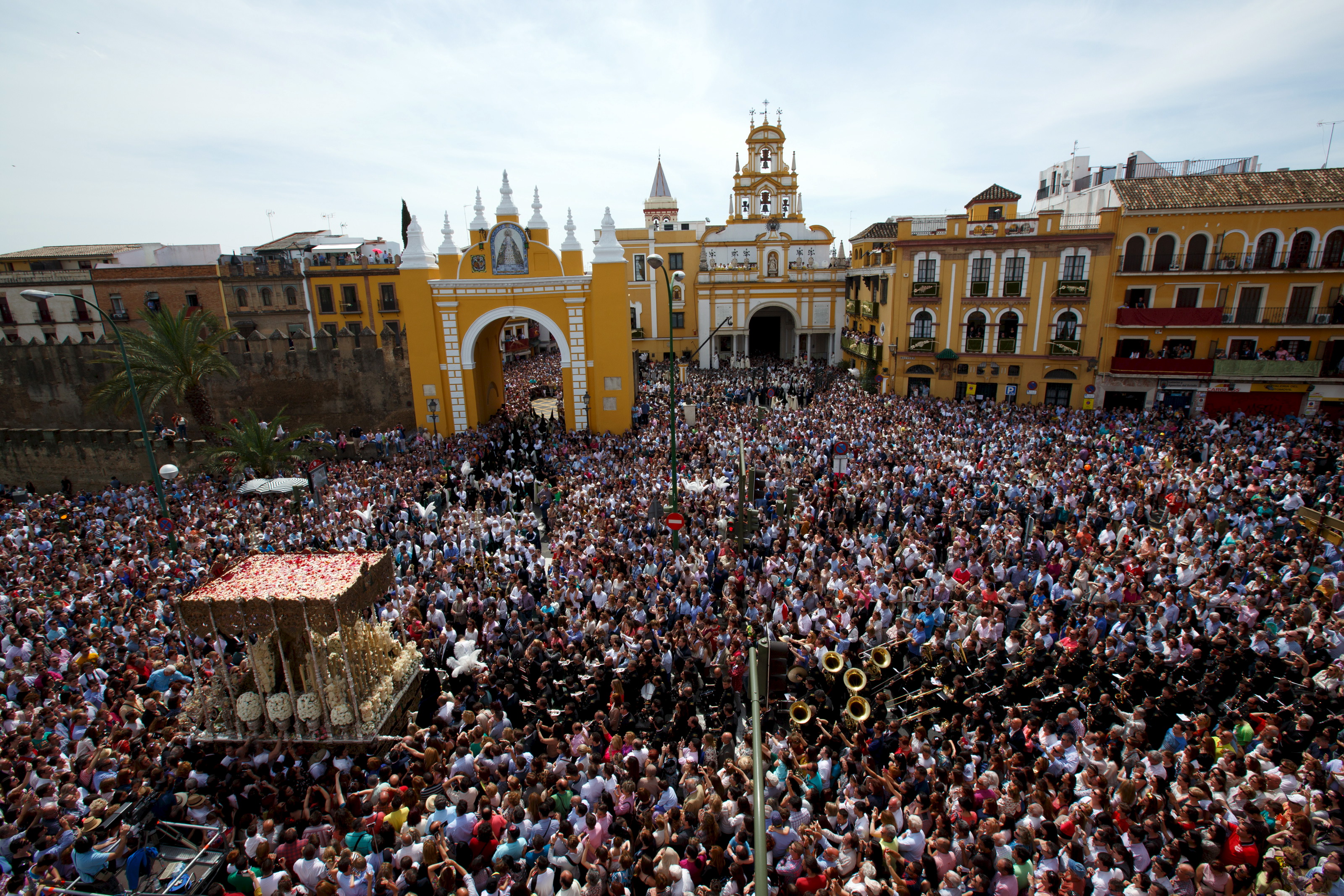 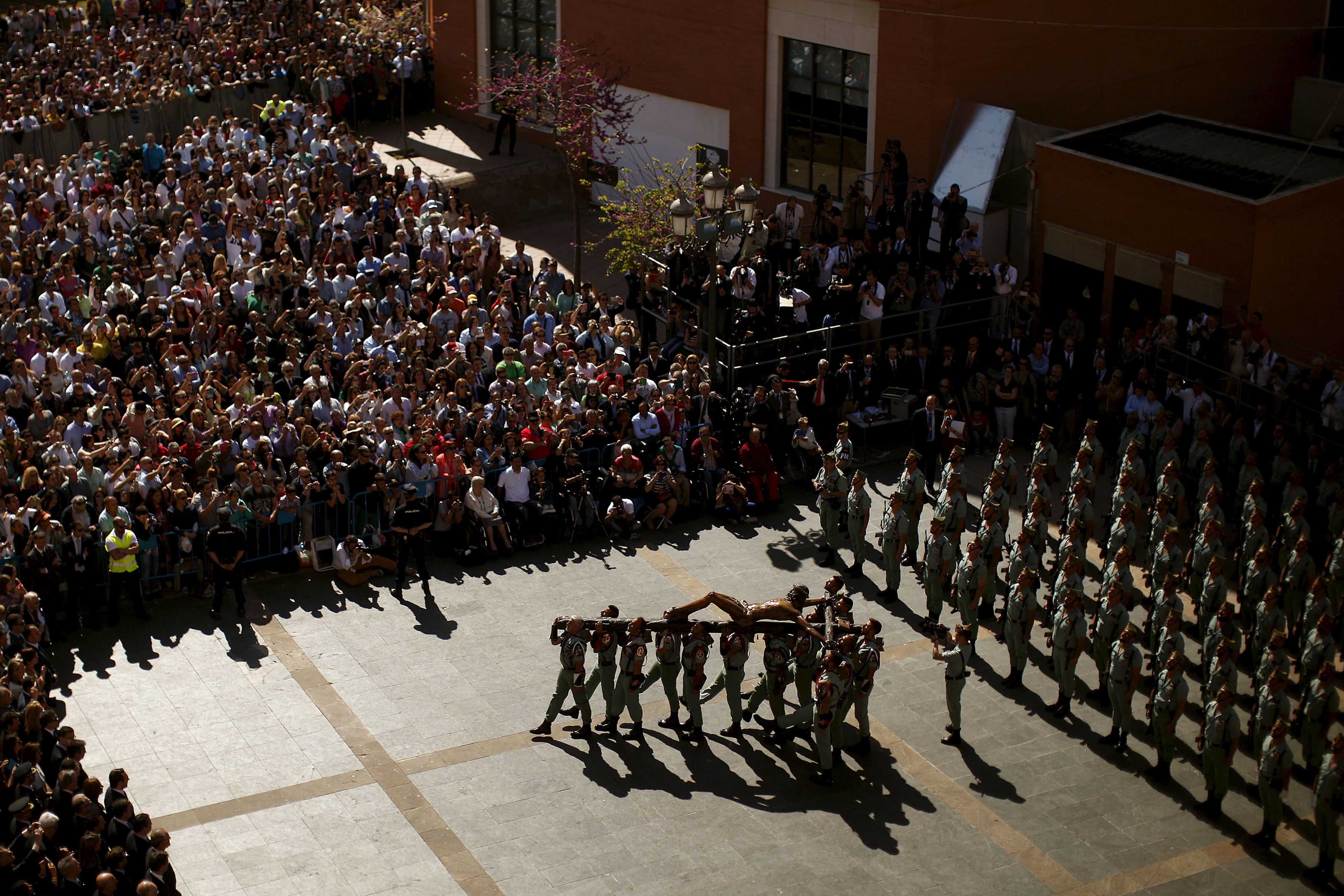 Spanish legionnaires carry a statue of the Christ of Mena outside a church during a ceremony in Malaga, Spain on Apr. 2, 2015. Credit: Jon Nazca/REUTERS. 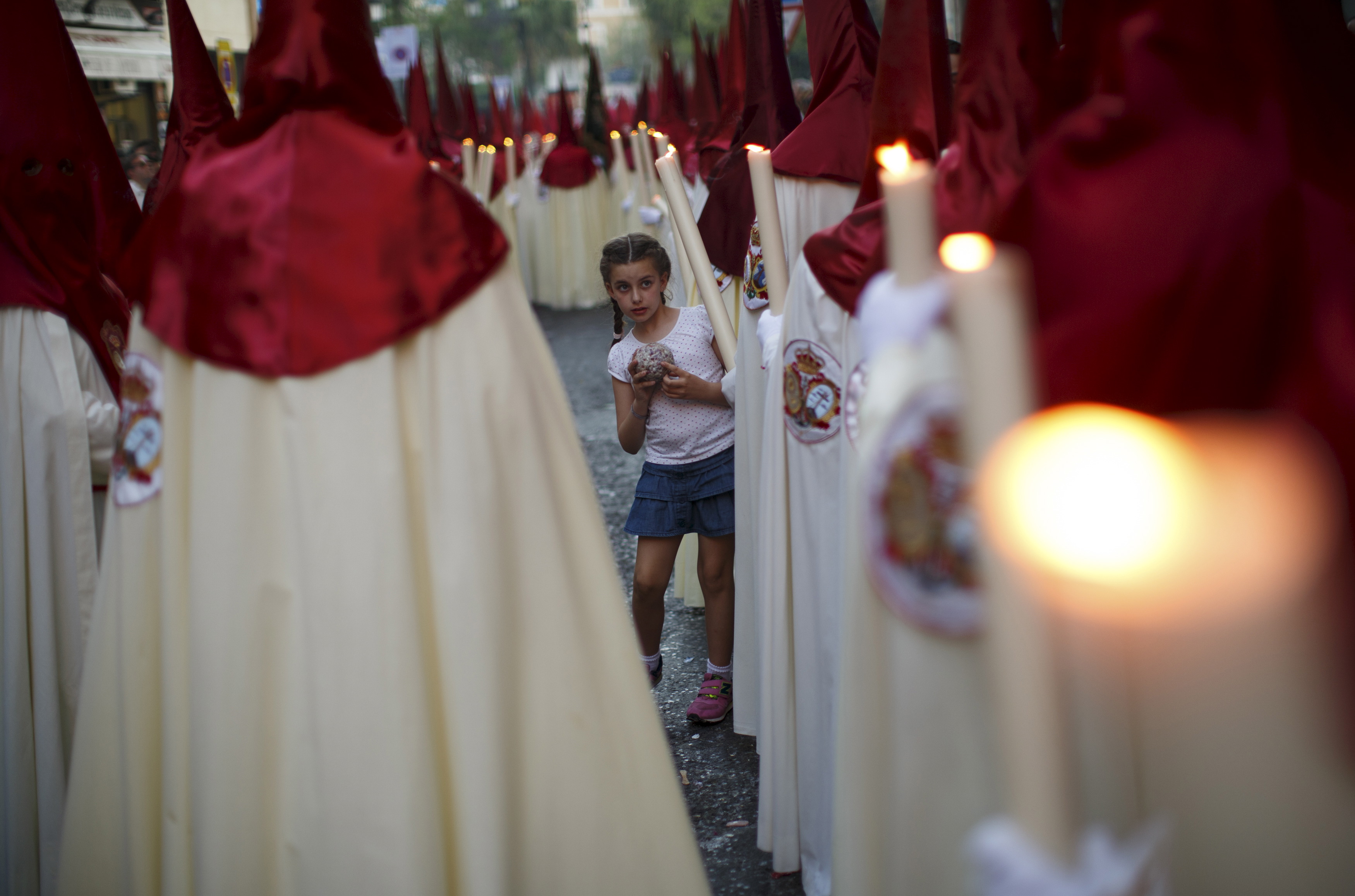 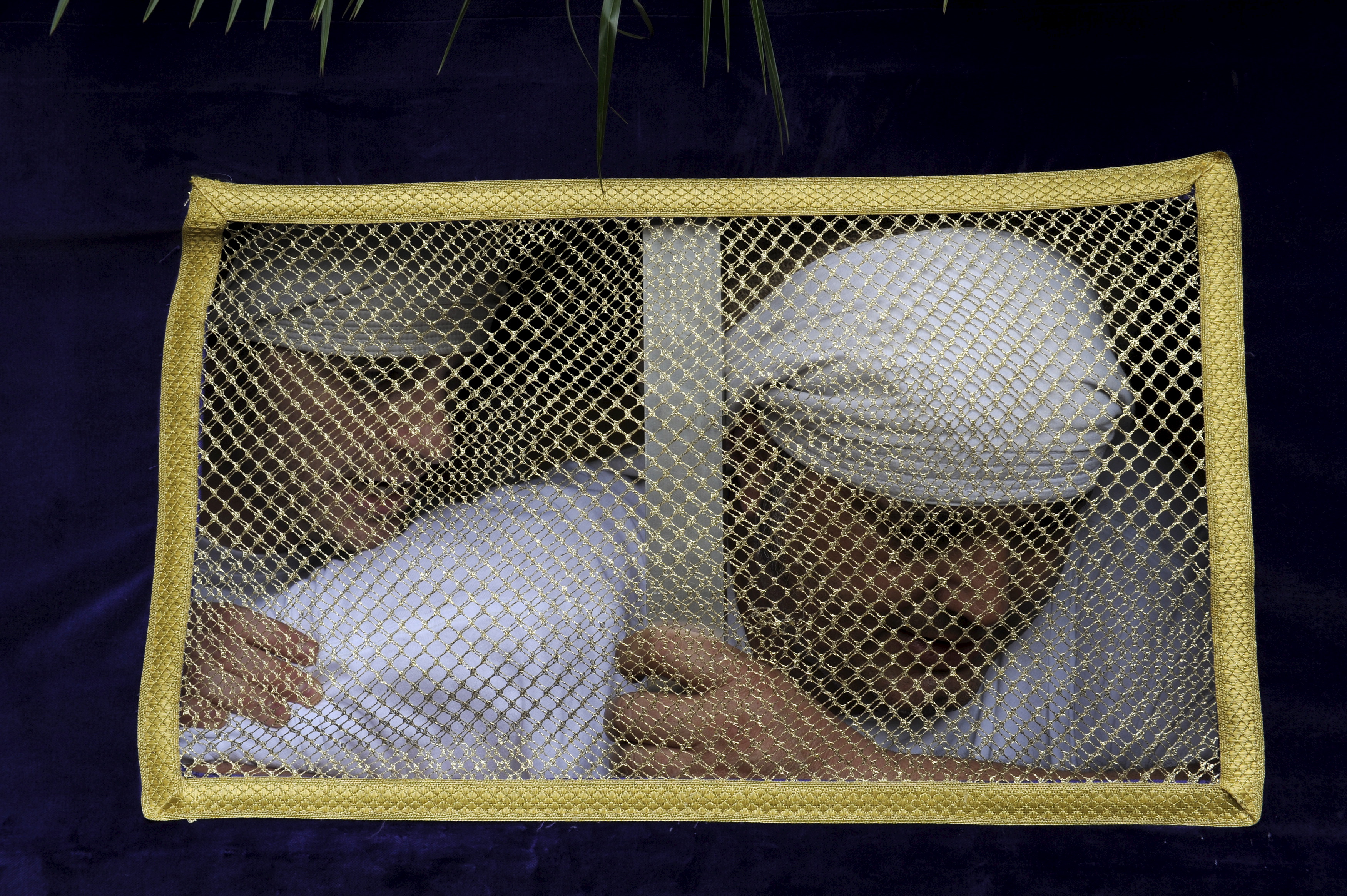 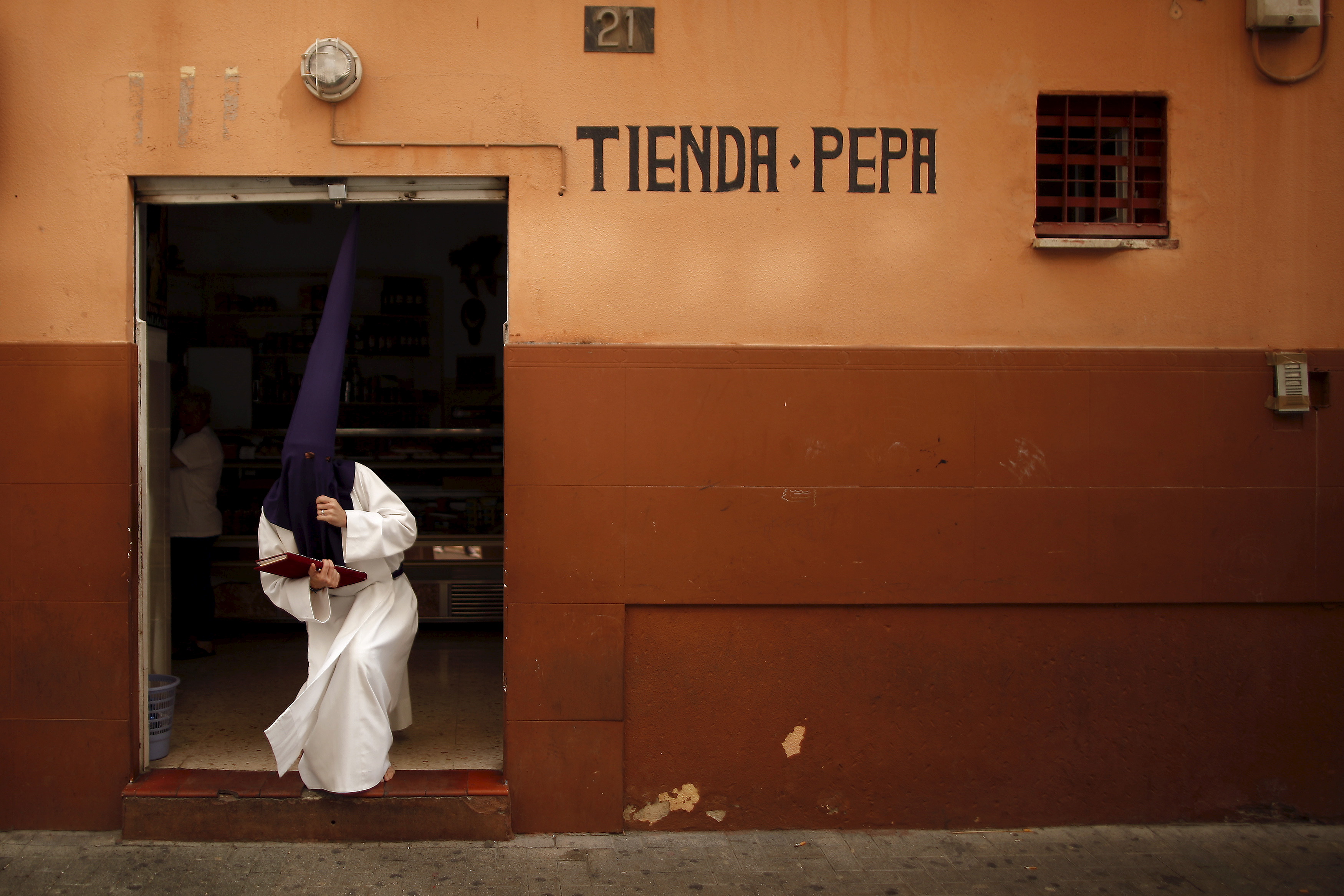 A penitent leaves a food shop before he takes part in the “Huerto” brotherhood in a Palm Sunday procession at the start of Holy Week in Malaga, Spain. Credit: Jon Nazca/REUTERS.

In The Philippines, penitents dress up as “Moriones” and don outfits that are interpretations of what locals believe Roman soldiers wore during biblical times. 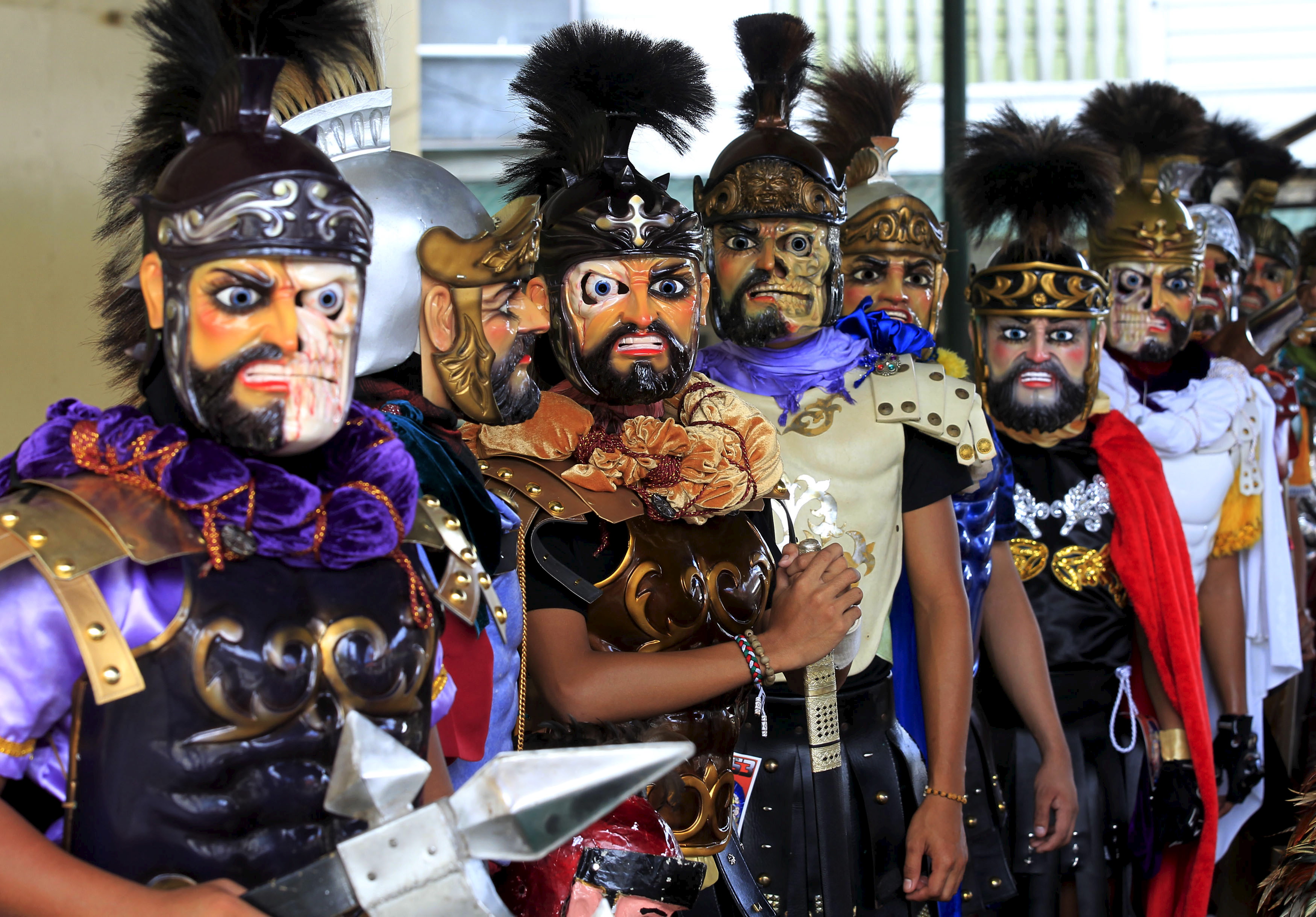 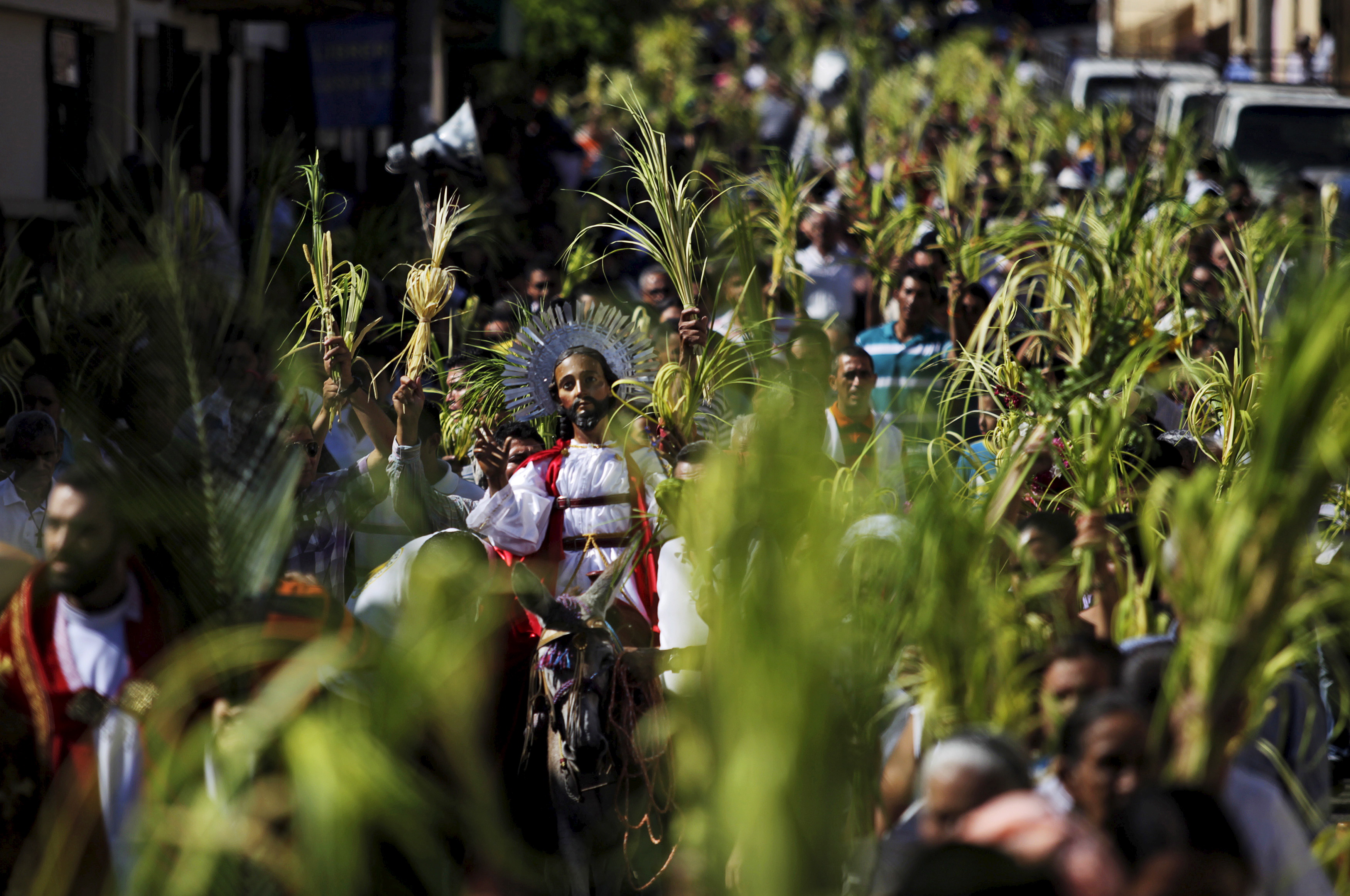 Catholics participate in the Palm Sunday procession in Suchitoto on Mar. 29, 2015. Palm Sunday commemorates Jesus Christ’s triumphant entry into Jerusalem on the back of a donkey and marks the start of Holy Week. Credit: Jose Cabezas/REUTERS. 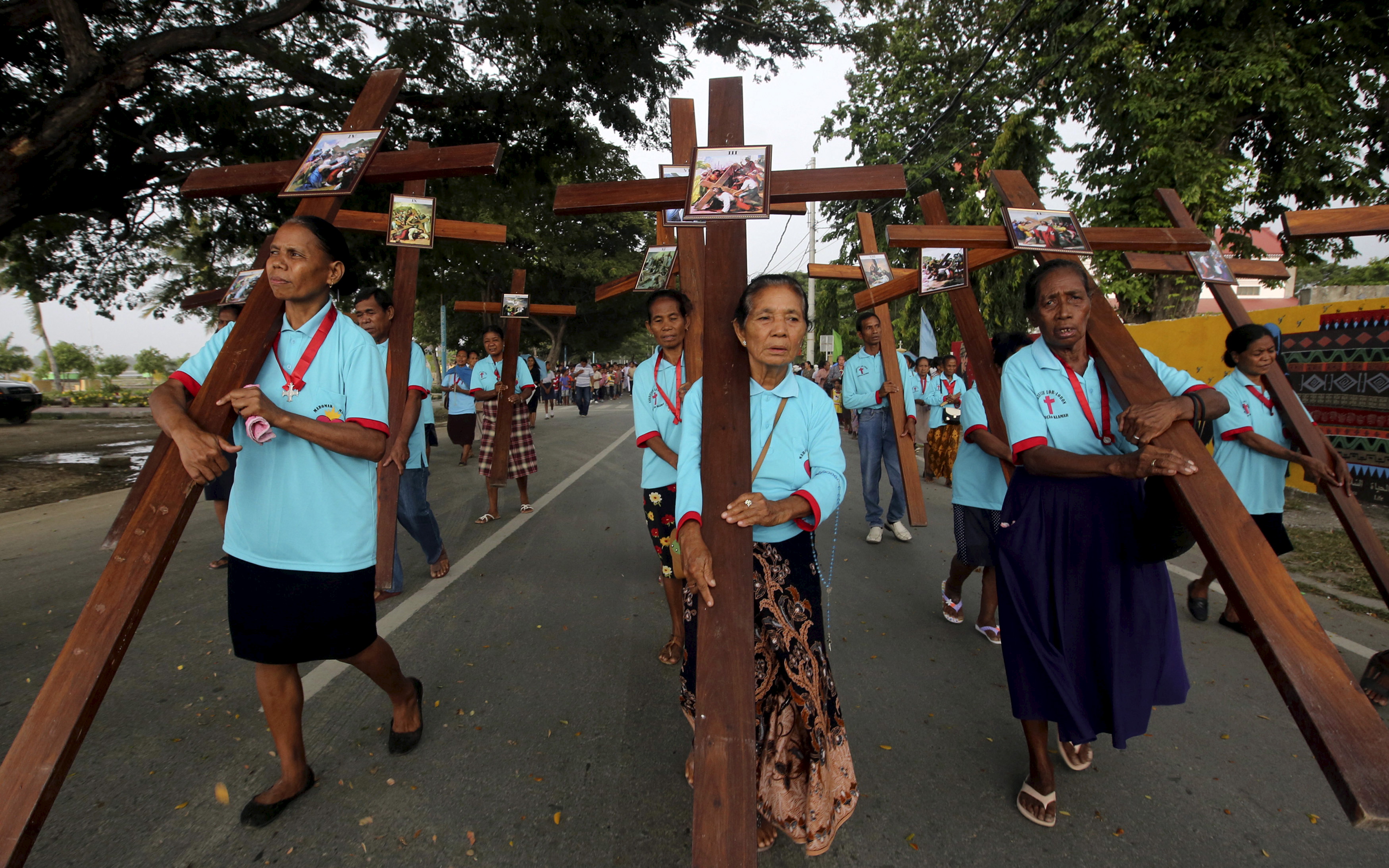 Left: Pilgrims leave after the annual Good Friday "Stations of the Cross" procession at the Champs de Mars near the Eiffel Tower in Paris Apr. 3, 2015. Credit: Charles Platiau/REUTERS.