The remnants of Hurricane Patricia dropped heavy rains over central and northern Mexico after the Category 5 storm faded into a tropical depression on Saturday, but officials warned residents and tourists that the threat of serious flooding and mudslides still remained.

“It is very important that the population stays in the shelters, the security forces will be patrolling to protect their homes,” Mexican President Enrique Peña Nieto said. “I repeat, we still can’t let our guard down.”

Overnight, President Peña Nieto seemed optimistic after noting that “damages (had) been minor to those corresponding to a hurricane of this magnitude.”

The storm, which hit Mexico’s Pacific coast Friday, with winds of up to 200 miles per hour, has since slowed down to 35 miles per hour. The hurricane avoided direct hits on resort city Puerto Vallarta and major port city of Manzanillo. 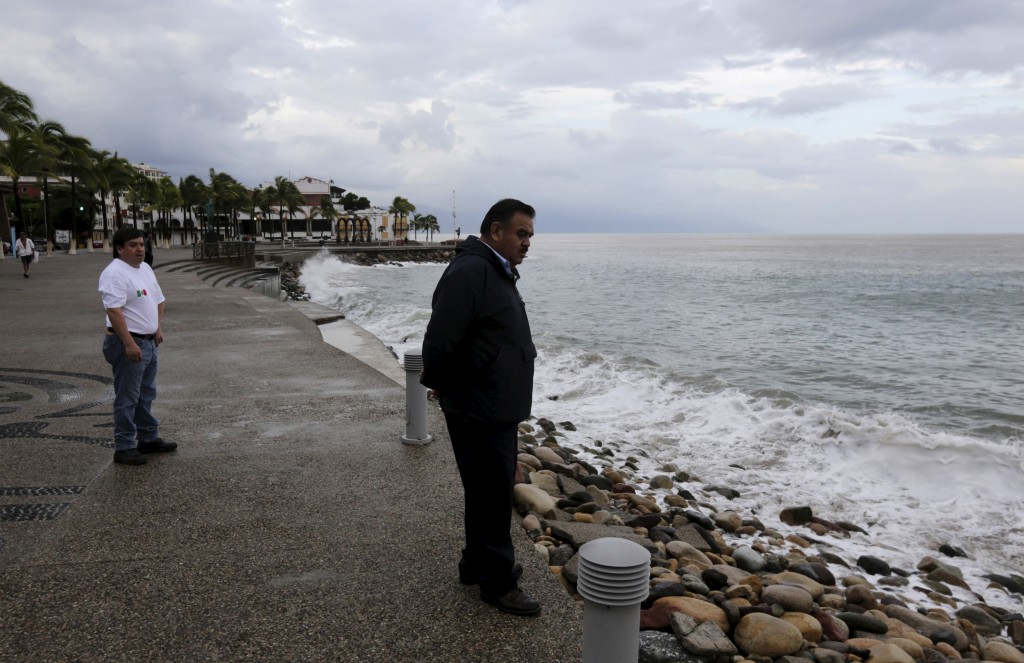 A man gazes out to the bay just off the city’s historic boardwalk in the Pacific beach resort of Puerto Vallarta, Mexico October 24, 2015. Photo by Henry Romero/Reuters. 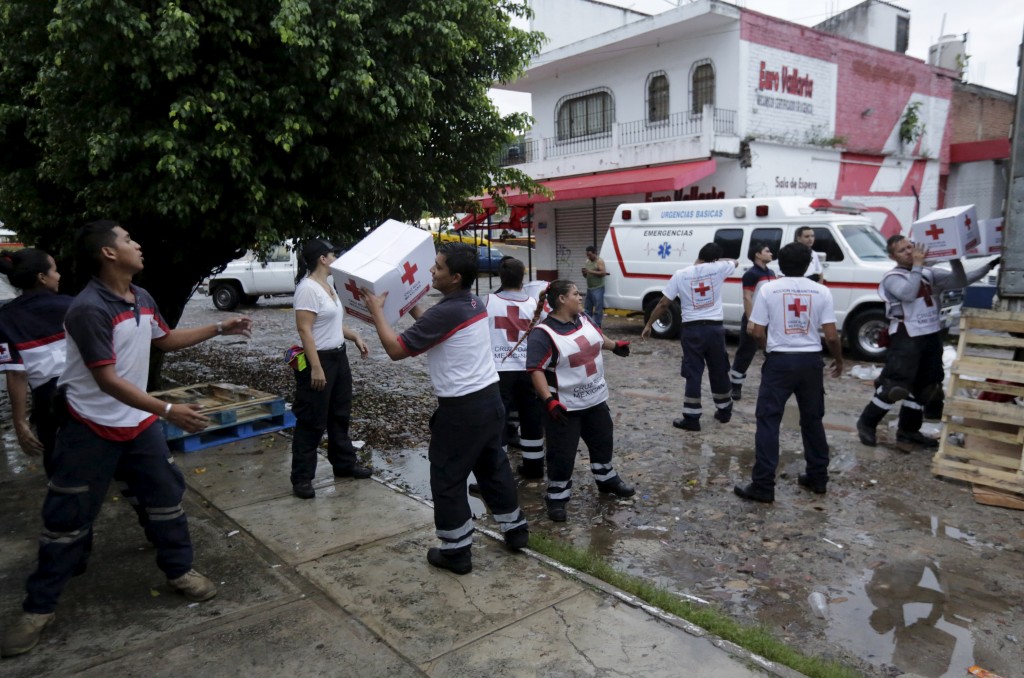 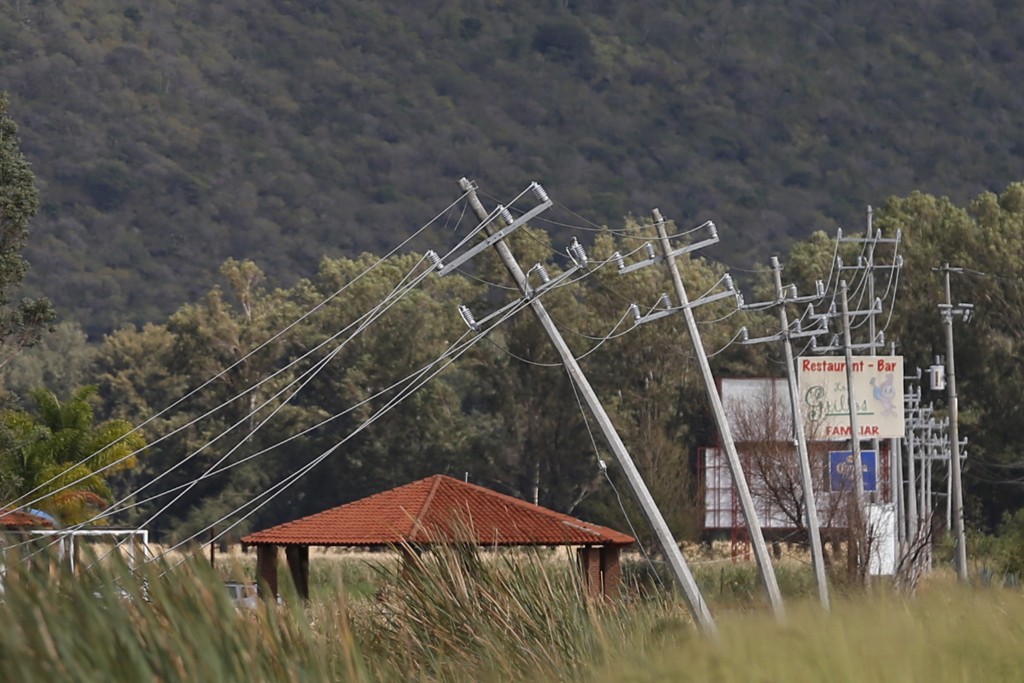 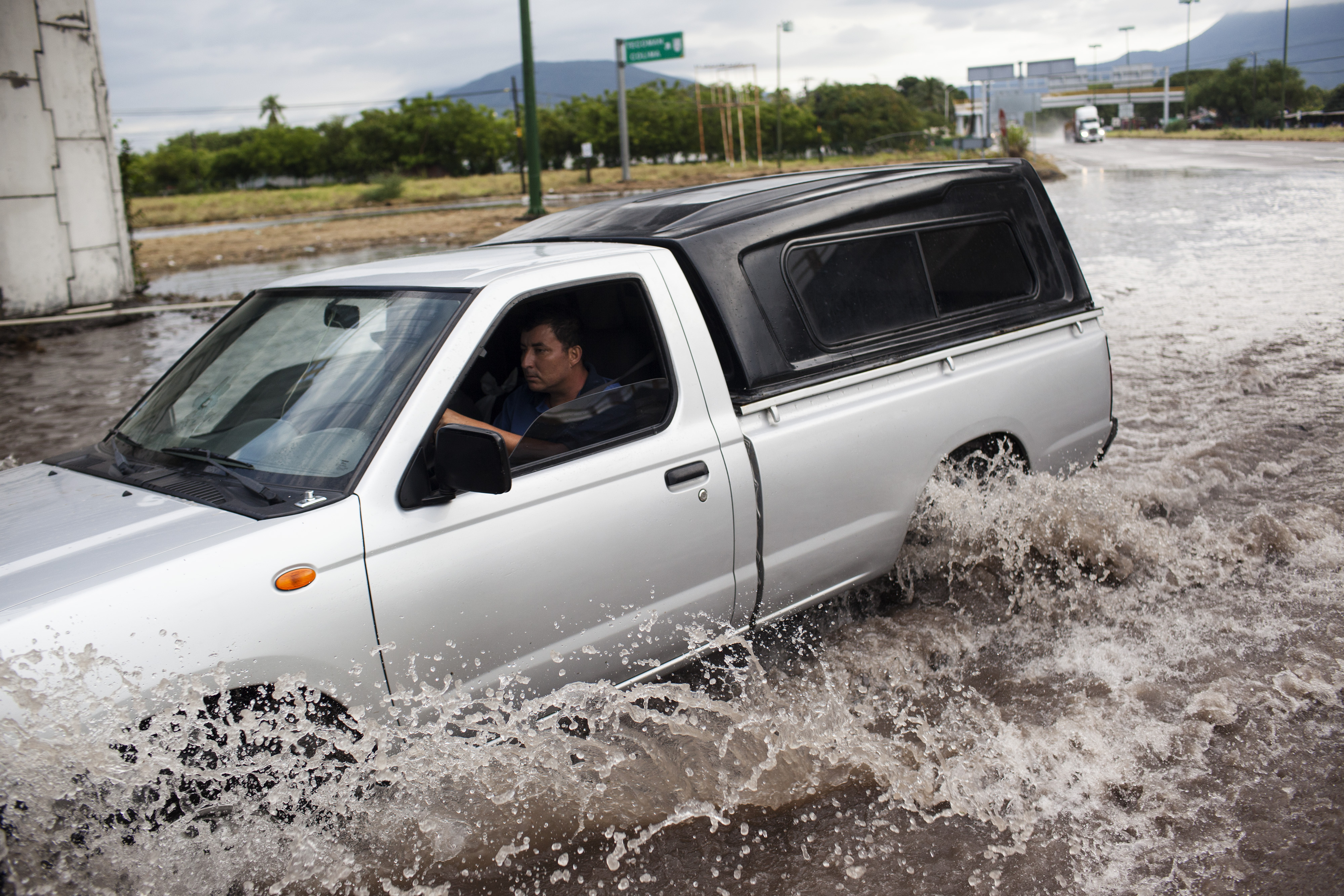 A man drives through a flooded area Oct. 24 in Tecomán, Mexico. Photo by Brett Gundlock/Getty Images. 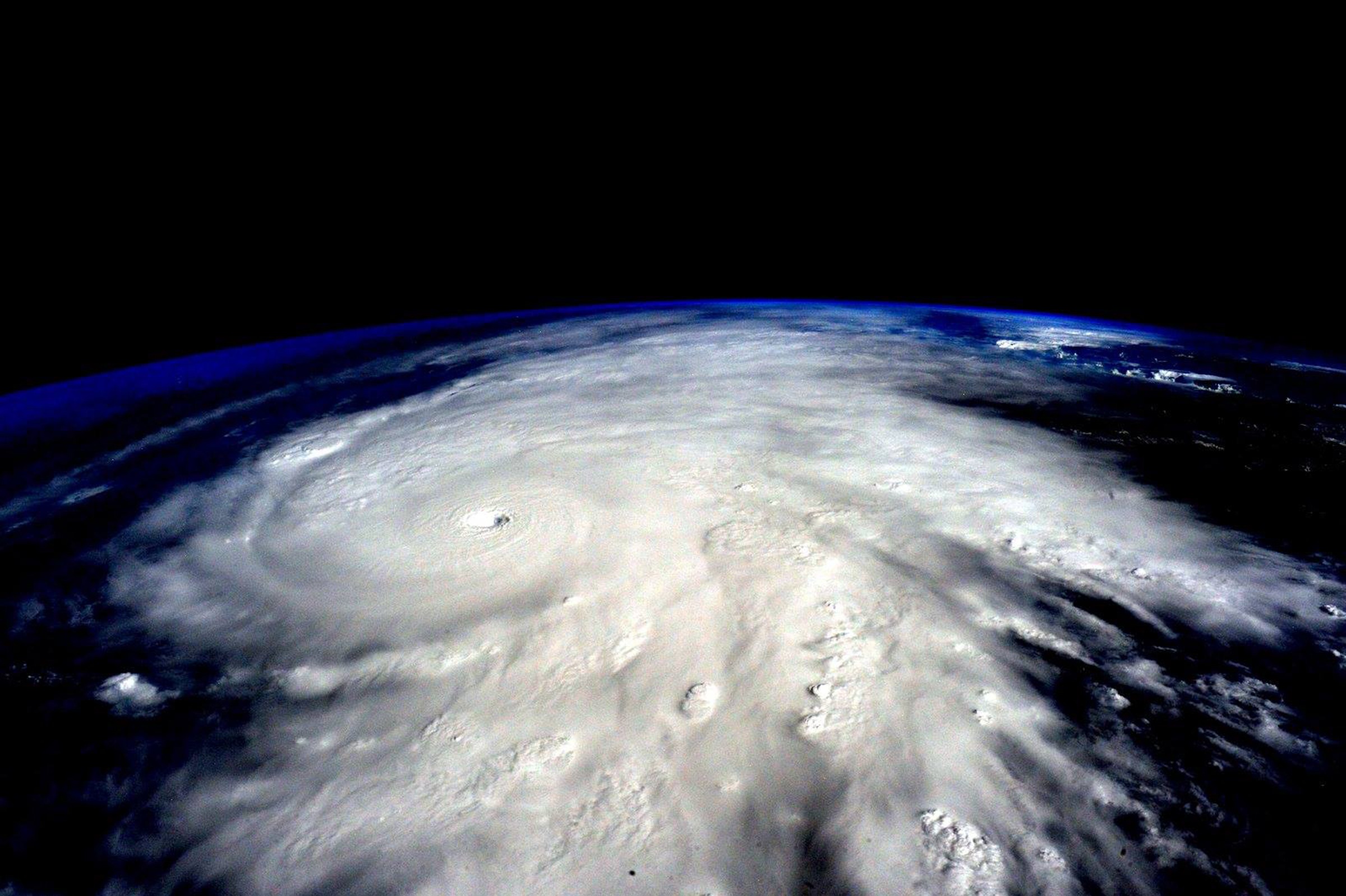 In an image provided by NASA, Hurricane Patricia is shown from the International Space Station. Photo by Scott Kelly/NASA via Getty Images. 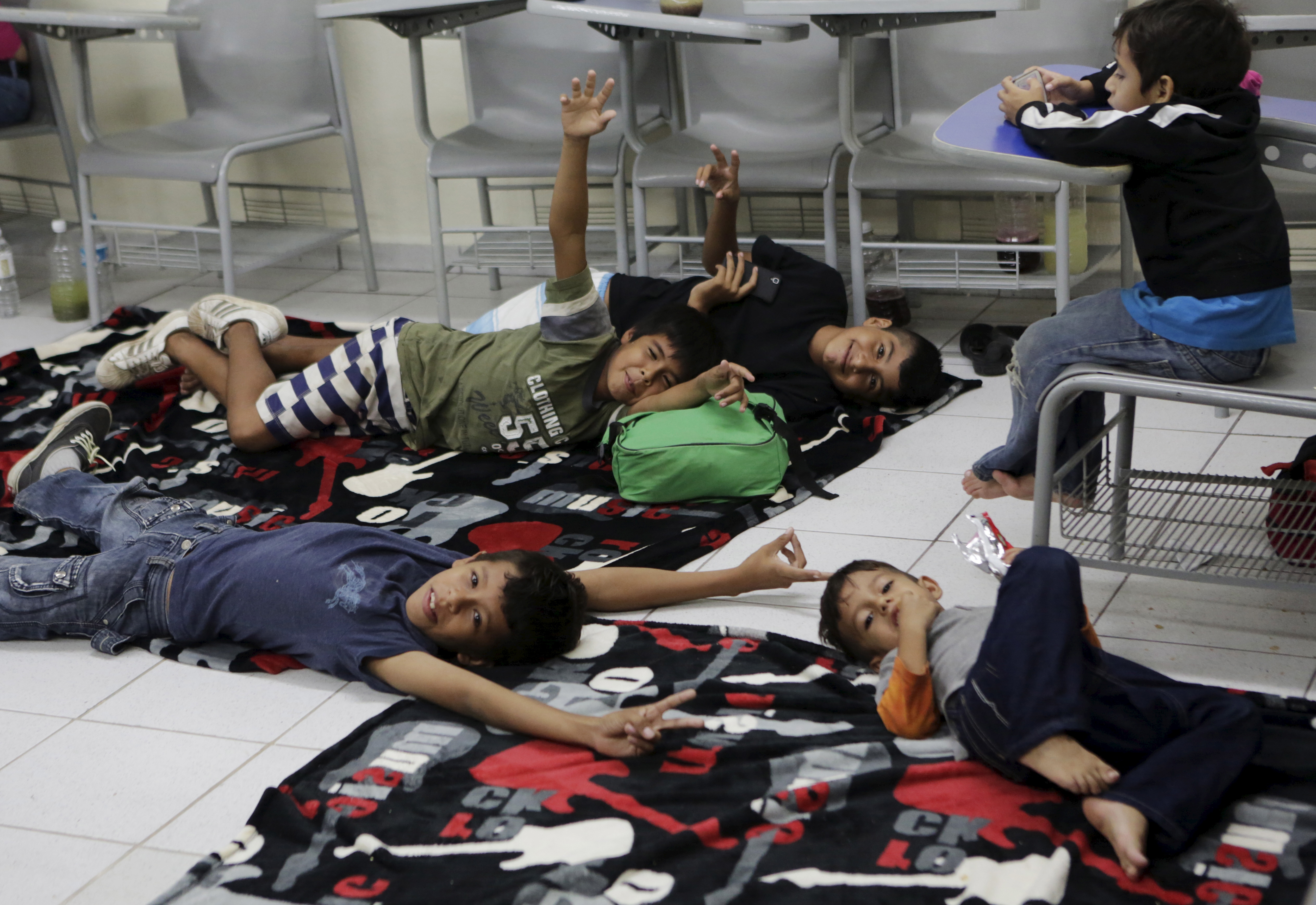 Children are shown Oct. 23 at the University of Puerto Vallarta, in Puerto Vallarta, Mexico. The school was used as a shelter after Hurricane Patricia struck in the area. Photo by Henry Romero/Reuters. 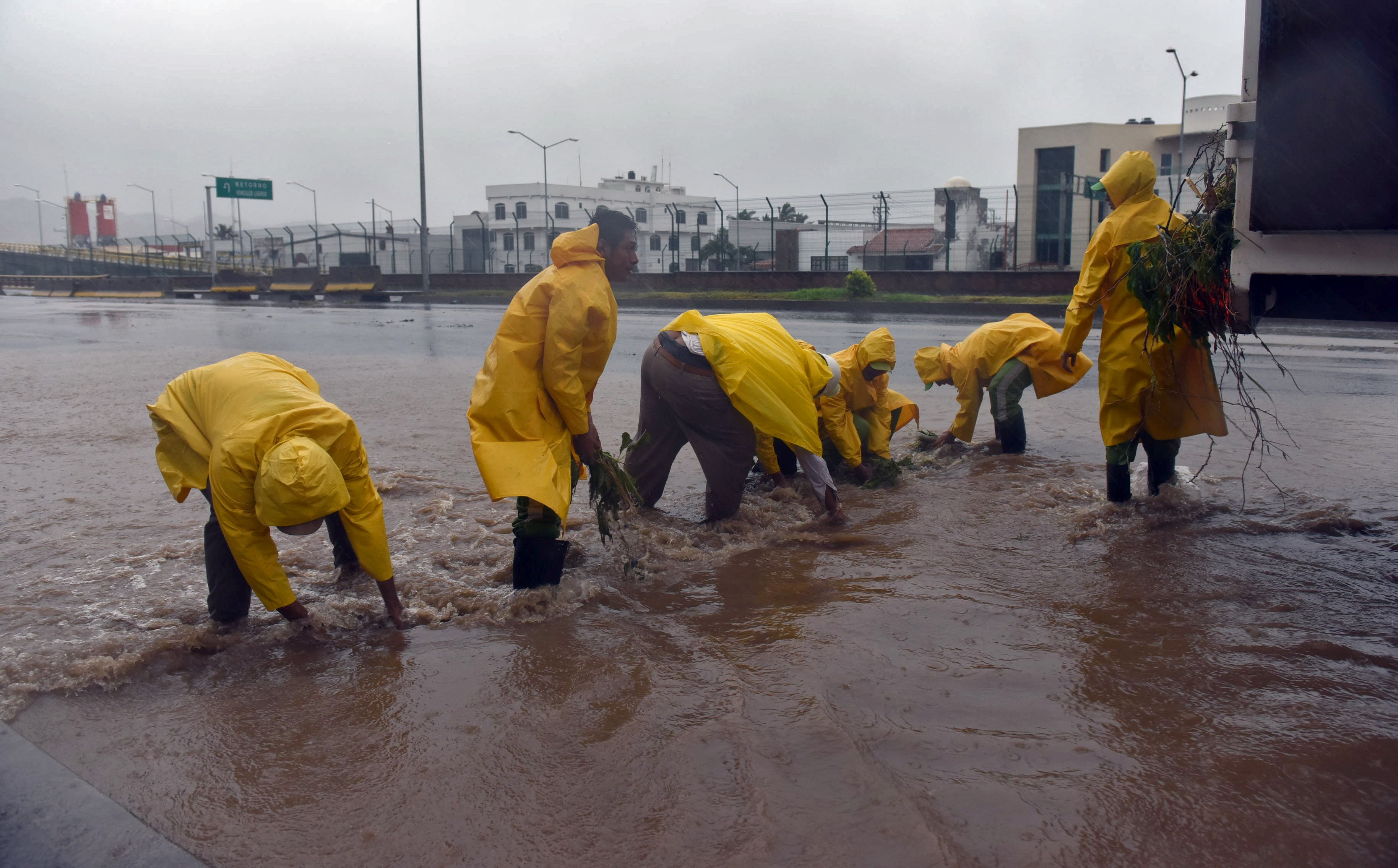