In Photos: Southern Sudan, Before the Secession Vote 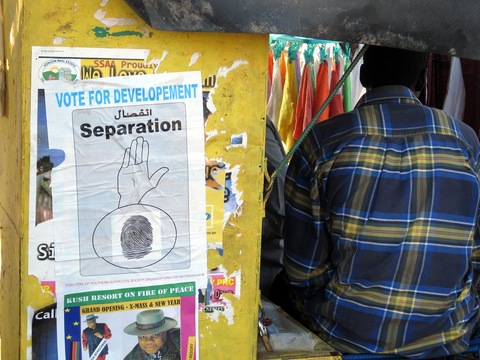 In January, southern Sudanese will vote on whether they want to stay with the north or become their own country. Posters touting the separation of the south are planted all over the walls in the southern city of Juba — and barely any in favor of unity. The icon on the ballot representing secession is a hand waving bye-bye. 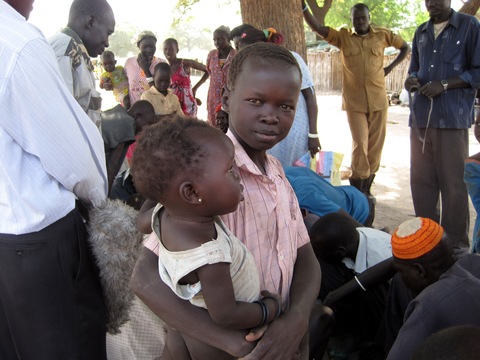 Most people whom we interviewed in southern Sudan want to secede. 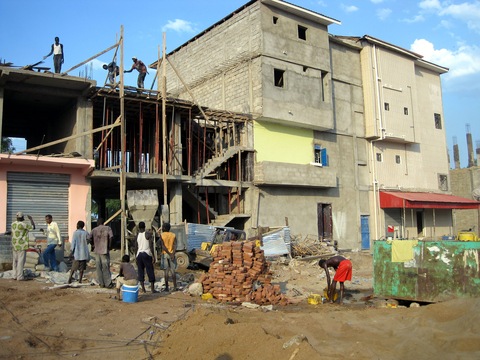 Juba is booming in terms of construction, though it still has very few roads. Investors are gradually opening new businesses, and many stores are selling concrete to provide for the new development. 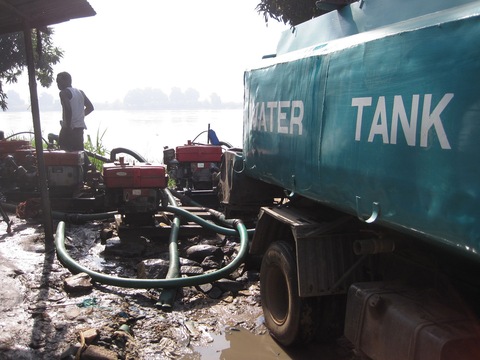 Water is a big deal in Sudan. There’s little of it, and access is hard to come by. So some entrepreneurs have started pumping in water from the Nile River into large tanker trucks and selling it to people who carry it away in jugs. The problem is the water is often untreated and can lead to illness. 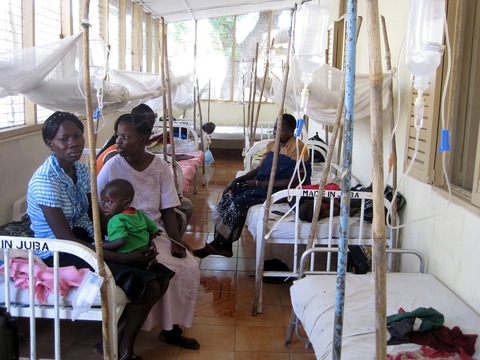 Juba’s only children’s clinic has only about 100 beds but 150 to 200 patients at any given time. It has a broken X-ray machine, no anesthesia and insufficient quantities of medicine. This is an area where the need is immense. One child in seven dies before the age of 5, producing one of the highest rates of infant mortality in the world. One of the challenges is not just to improve the medical system in the south, but to create one. 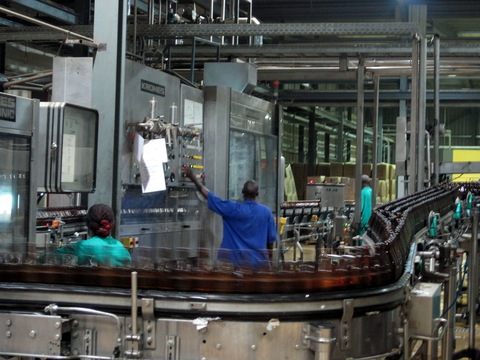 A sign of the changing times in Juba is a brewery opened by SAB Miller that produces “Nile” beer with water from the Nile River. It’s one of the largest capital investments in southern Sudan — besides oil and cell phones — and will likely eventually lead to a debate over whether bringing in a brewery is the best form of development in the growing south.

All photos by Jeffrey Kaye, who reported in southern Sudan for the NewsHour. Watch for his upcoming broadcast reports.

Jeffrey Kaye has worked as a correspondent for the NewsHour with Jim Lehrer since 1984. Kaye has reported on a wide variety of stories , including urban politics, housing, immigration, health care, weapons systems, government contracting, predatory lending, and space exploration. His reporting on medical issues has ranged from stories on Alzheimer's and Parkinson's diseases, to health care funding, to a piece on unqualified "dentists" treating uninsured patients. His NewsHour assignments have taken him to Europe, Latin America, Asia, and North Africa. He has worked as a senior producer in Los Angeles at KCET-TV and his pieces have also appeared on HDNet.