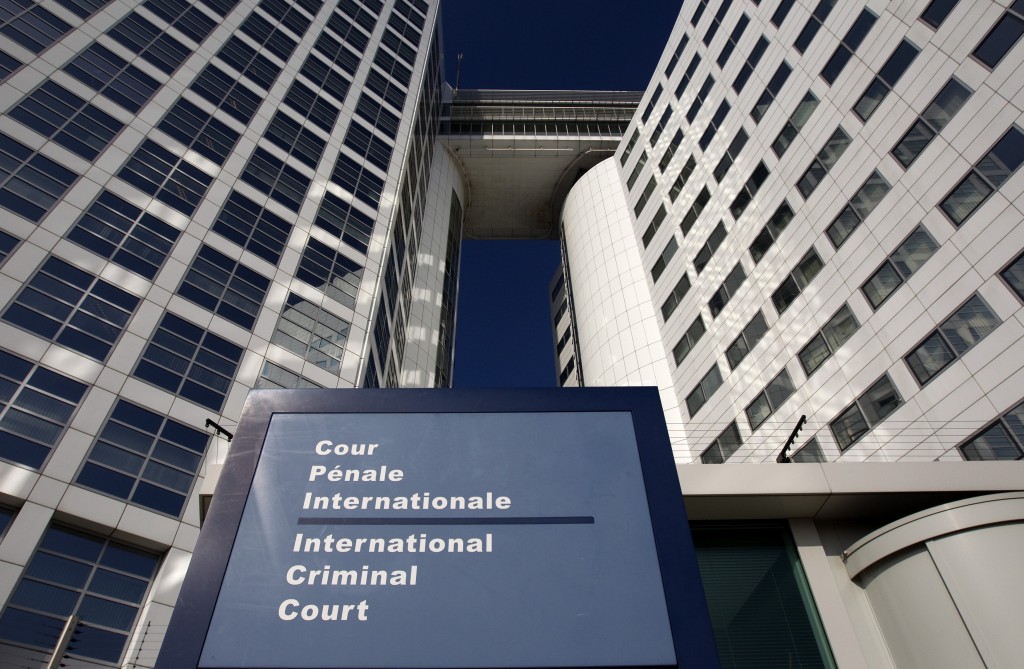 The International Criminal Court opened a preliminary examination on Friday into possible war crimes committed in the Palestinian territories, the first step that could potentially lead to charges against officials in either the Israeli or Palestinian side.

Friday’s statement says that the preliminary inspection, which could take months or even years, is “not an investigation.” Rather, it’s an “examination” — a required procedure — to see if there are grounds for investigation.

The announcement of the initial probe comes about two weeks after Palestinians applied for ICC membership, which would enable them to pursue war crimes charges against Israel. The initial probe would cover a time period that includes the 50-day war last year in Gaza. UN Secretary-General Ban Ki-moon recently confirmed that Palestine will join the court starting April 1.

The move has further strained the relations between Israel and Palestinians, as Israel decided to withhold $127 million in tax revenue it collects from the Palestinian Authority in response.

Editor’s Note: This post has been updated to reflect our style guide, which is to use “Palestinian territory,” not “Palestine.”