The president of the West African nation of Mali ordered a 10-day state of emergency and three days of national morning in the wake of Friday’s attack on a luxury hotel in the capital of Bamako, where heavily armed Islamic extremists killed at least 19 of the 170 people they had taken hostage.

Four of the guards were shot, one fatally.

During what became a seven-hour standoff, the attackers killed at least 19 hostages, most of whom were international hotel guests, including nationals from Russia, China, Belgium, Israel and the United States.

In an assault by Malian commandos, the two gunman were killed and the remaining hostages were freed. 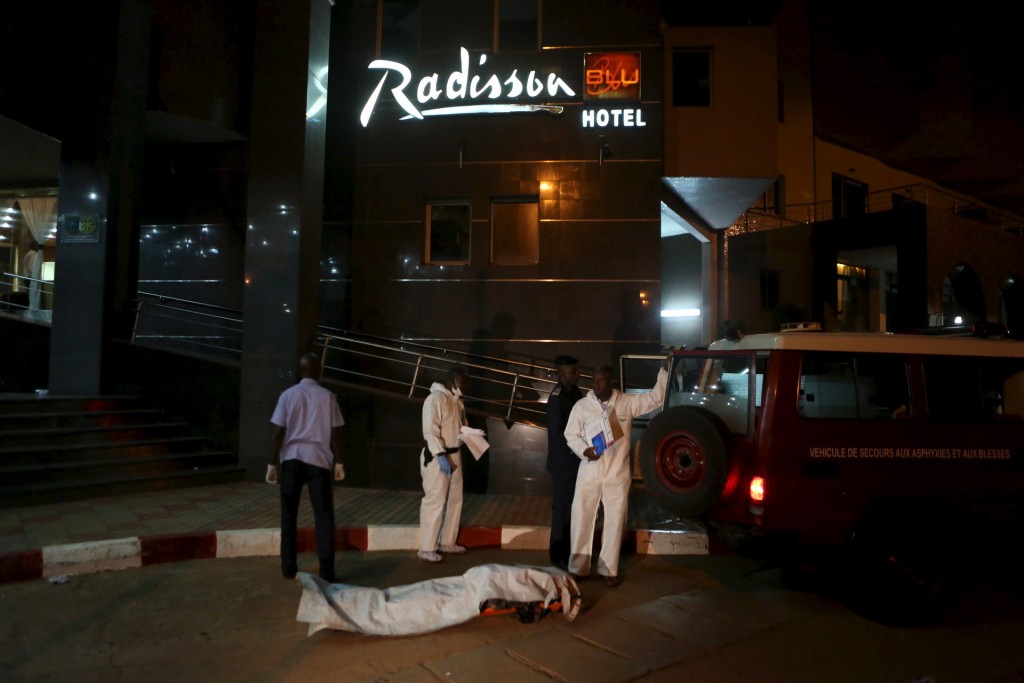 Malian officials prepare to lift a corpse into an emergency vehicle outside the Radisson hotel in Bamako, Mali, November 20, 2015. Photo by Joe Penney/Reuters

The State Department confirmed the sole American killed in the attack was 41-year-old Anita Datar from Maryland.

“We are devastated that Anita is gone — it’s unbelievable to us that she has been killed in this senseless act of violence and terrorism,” her brother Sanjeev Datar said in a statement Friday night. “Anita was one of the kindest and most generous people we know. She loved her family and her work tremendously.”

Datar was a divorced mother of a seven-year-old boy and former Peace Corps volunteer who worked for a Washington-based international development firm aimed at improving reproductive health in developing countries.

“Everything she did in her life she did to help others — as a mother, public health expert, daughter, sister and friend. And while we are angry and saddened that she has been killed, we know that she would want to promote education and healthcare to prevent violence and poverty at home and abroad, not intolerance,” her brother said.

Two Islamist groups, Al Qaeda in the Islamic Maghreb and Al Mourabitoun, which have been operating in Northern Africa, claimed responsibility for the attack, The Washington Post reported.

“This barbarity only stiffens our resolve to meet this challenge,” President Barack Obama said on Saturday from Kuala Lumpur, Malaysia, calling for a global cooperation to fight terrorism. 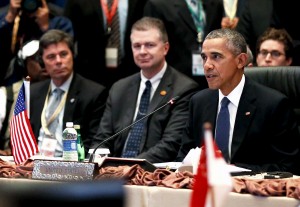 “Like the heinous attacks we saw in Paris, and attacks we see all too often elsewhere, this is another awful reminder that the scourge of terrorism threatens so many of our nations,” Obama said.

“With allies and partners, the United States will be relentless against those who target our citizens. We will not allow these killers to have a safe haven. We will stand with the people of Mali as they work to rid their country of terrorists and strengthen their democracy,” he said.