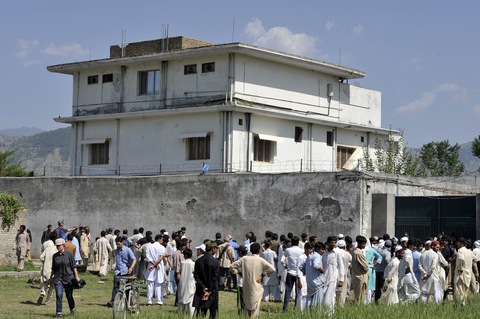 Osama bin Laden and his youngest wife lived in this house in Pakistan until he was killed in a U.S. raid. Photo by Aamir Qureshi/AFP/Getty Images 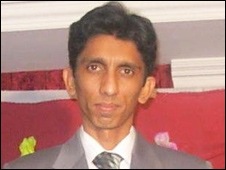 Based on an interview with bin Laden’s youngest wife, Amal Ahmed Abdul Fateh, the report states that bin Laden was in Pakistan for nine years after the U.S. attack on Afghanistan’s Tora Bora region in 2002. Syed said bin Laden’s wife was not aware if the Pakistani government provided help to bin Laden because her religious beliefs prevented her from meeting other men.