WASHINGTON — The National Park Service is exploring whether to require protest organizers to pay for the cost of providing law enforcement and other support services for demonstrations held in the nation’s capital.

The proposed rule also could shrink a significant portion of the sidewalk outside the White House that is accessible to pedestrians, leaving a five-foot wide sliver. The public has until the close of Monday to comment on the proposal.

More than 7,600 comments have been submitted so far, the vast majority in opposition, including many who consider it an effort by the Trump administration to deter some of the major protests that have marked his presidency.

“Requiring these burdensome fees will dissuade Americans from demonstrating,” wrote Gayle Copeland of San Antonio, Texas. “This new rule is not reflective of American values or history to peacefully protest.”

The National Park Service issues about 750 permits a year for demonstrations within the National Mall and at nearby parks. The agency said its proposed rule is designed to provide greater clarity about how and where demonstration can occur in a manner that protects historically important public land.

There have been several large demonstrations on or near the National Mall since President Donald Trump assumed office. The Women’s March in January 2017 brought protesters from throughout the country to Washington, and that has been followed by protests of the president’s actions on climate change and guns, to name a few. 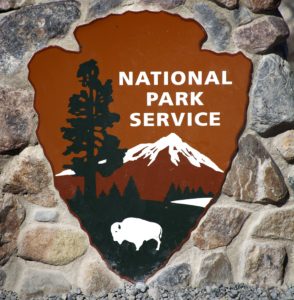 National Park Service Spokesman Brent Everitt said the agency will always support the First Amendment right of free speech and assembly. But citing an event preceding the Trump presidency, he noted that the cost of providing law enforcement and other support services for Occupy DC in 2012 came to about $480,000. The protesters sought to bring attention to social and economic inequality in the wake of the financial crisis and set up a makeshift tent camp that raised health concerns.

“We want to know the public’s views on whether this is an appropriate expenditure of National Park Service funds, or whether we should also attempt to recover costs for supporting these kinds of events if the group seeking the permit for the event has the ability to cover those costs,” Everitt said.

Everitt said the National Park Service is not recommending charging a fee for demonstrations, but raising the question of whether it should.

The ACLU’s chapter in the District of Columbia said many of the changes the National Park Service is considering would be unconstitutional if adopted. Arthur Spitzer, the group’s legal co-director, said that if cost recovery requirements had been in effect in 1963, the historic march featuring the Rev. Martin Luther King’s “I have a dream” speech probably couldn’t have happened. 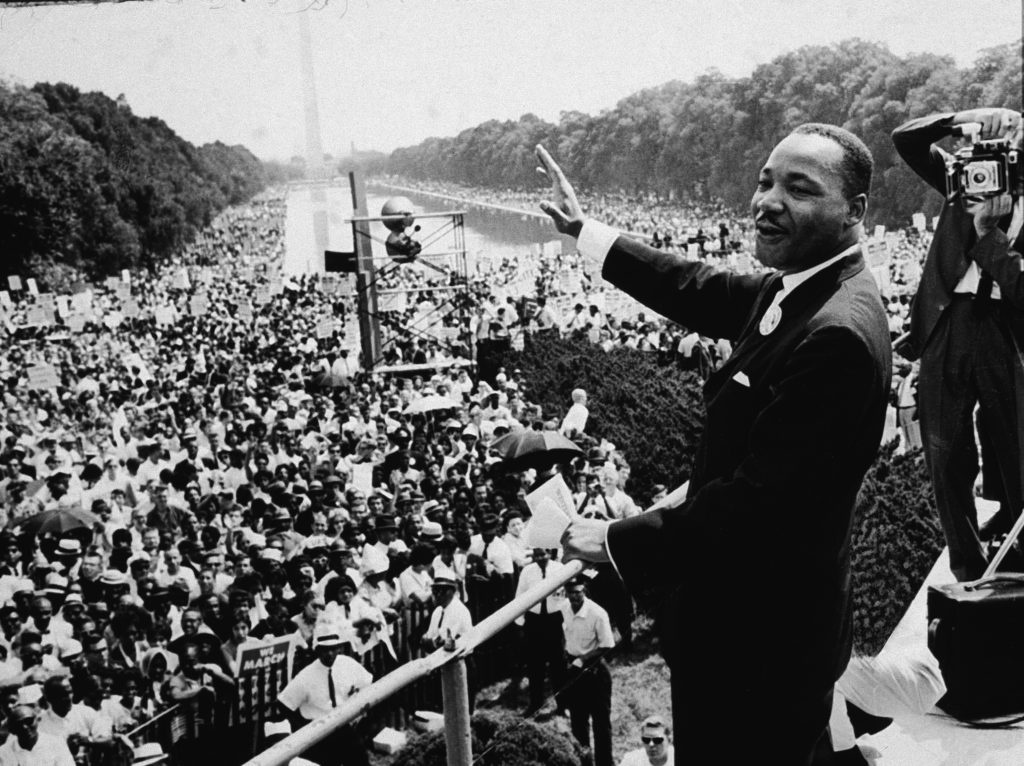 “The National Park Service cannot seek to balance its budget on the backs of people seeking to exercise their constitutional rights,” Spitzer said.

Spitzer said the ACLU’s Washington chapter supports some of the changes the administration is considering, such as adding to the list of areas where large numbers of people can demonstrate in the nation’s capital without permits. It says these venues are often more convenient for demonstrators and have plenty of room to accommodate hundreds of people without disruption.

READ NEXT: What happens now that Trump has said he’ll scale back Bears Ears and Grand Staircase-Escalante?

Spitzer said a proposal to shrink pedestrian access in front of the White House along Pennsylvania Avenue would violate a court order. He said it’s also inconsistent with the Secret Service’s plans to install a taller, stronger fence with special anti-climbing features. The new fence is designed to allow the public access to the historic site while also meeting modern-day security standards. Under the proposed rule, about 80 percent of the White House sidewalk would be closed off, leaving a five-foot portion for “pedestrian access.”

A spokeswoman for the National Park Service said the proposed change to the sidewalk came at the request of the Secret Service.

Left: A protester holds a sign reading "I Believe Dr Christine Blasey Ford" as she stands with police after they cleared the steps of the U.S. Supreme Court building of demonstrators while Judge Brett Kavanaugh was being sworn in as an Associate Justice of the court inside on Capitol Hill in Washington, U.S., October 6, 2018. Photo by Jonathan Ernst/Reuters