After her teammates Aly Raisman and Laurie Hernandez performed exceptionally on the floor, American gymnast Simone Biles only needed better than 7.591 for her routine to secure the Olympic gold medal for the U.S. on Tuesday.

It wasn’t even close.

In the end, Biles, the three-time world champion, scored a 15.8. The team won the gold by more than eight points ahead of Russia, which nabbed second place. China took bronze.

When the results were announced, the U.S. team, including Olympic veteran Gabby Douglas and newcomers Laurie Hernandez and Madison Kocian, turned to the cameras and announced their team nickname: the Final Five.

The name honored Martha Karolyi, who’s retiring after being the national team coordinator for 15 years, and was a nod to the fact that the number of members in a team will reduce to four at the 2020 Tokyo Olympics.

The 'Final Five' finally reveal their name and the reason they chose it.https://t.co/8UlQsUiW6F https://t.co/eaxrrhREO4

Karolyi said she cried upon hearing the team’s chosen name.

“From my nature, I’m really not a sentimental person, honestly,” she told NBC. “I’m known for being really tough, so I felt like, what’s happening to me, really?” 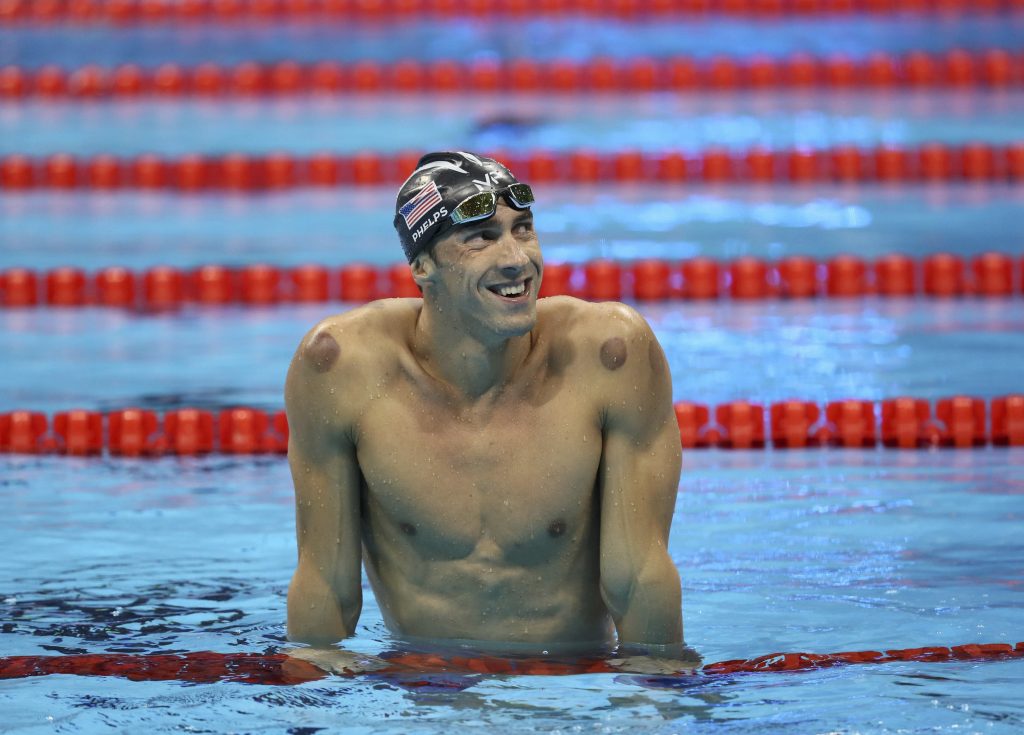 Poolside, American swimmer Michael Phelps won another two gold medals — his 20th and 21st — in the 200-meter butterfly and 4X200 freestyle relay. To date, Phelps now has 25 Olympic medals to his name, including two silver and two bronze.

Phelps’ cap ripped moments before he dove into the pool for the 4X200 freestyle relay. He borrowed fellow swimmer Conor Dwyer’s cap.

When @MichaelPhelps​ rips a cap, you get him one ASAP! 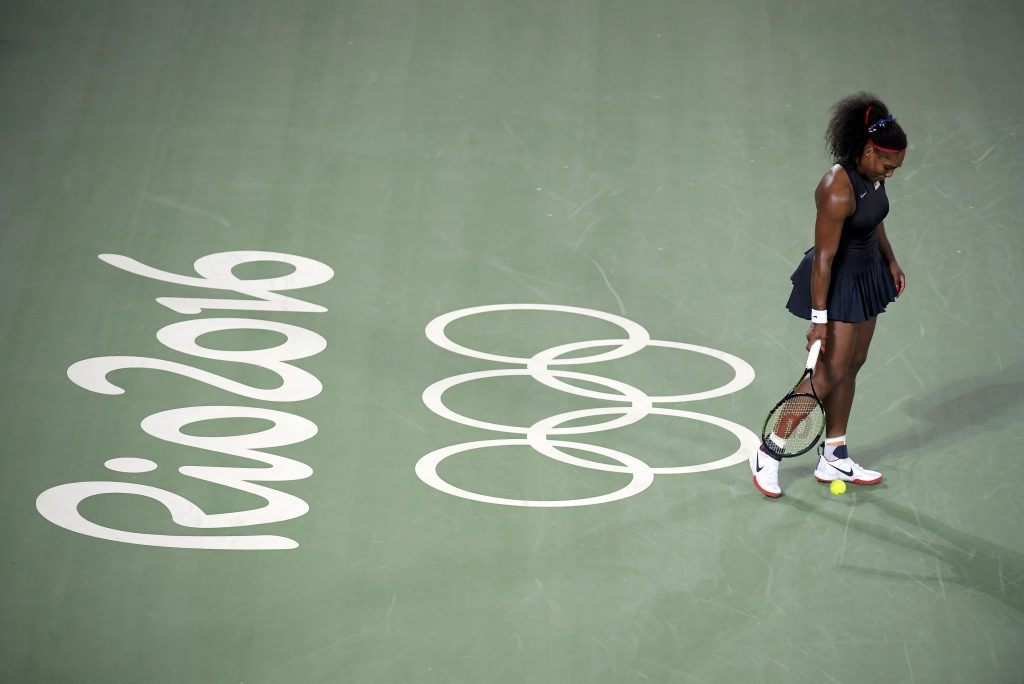 Tennis great Serena Williams lost to Ukraine’s Elina Svitolina, ending her Olympic bid this year. “In the last moments of the match, Williams, the defending gold medalist, was emotional, shaking her head and yelling at herself,” The New York Times reported.

Other swimming highlights include American Katie Ledecky winning a second gold medal in Rio in the 200-meter freestyle and Hungary’s Katinka Hosszu nabbing her third in the 200-meter individual medley.

Observe @KatieLedecky​ in her natural habitat.