As pride parades and demonstrations continue throughout the month of June, the official LGBT Pride Month in the United States, cities across the globe are joining in with events celebrating lesbian, gay, bisexual and transgender communities. 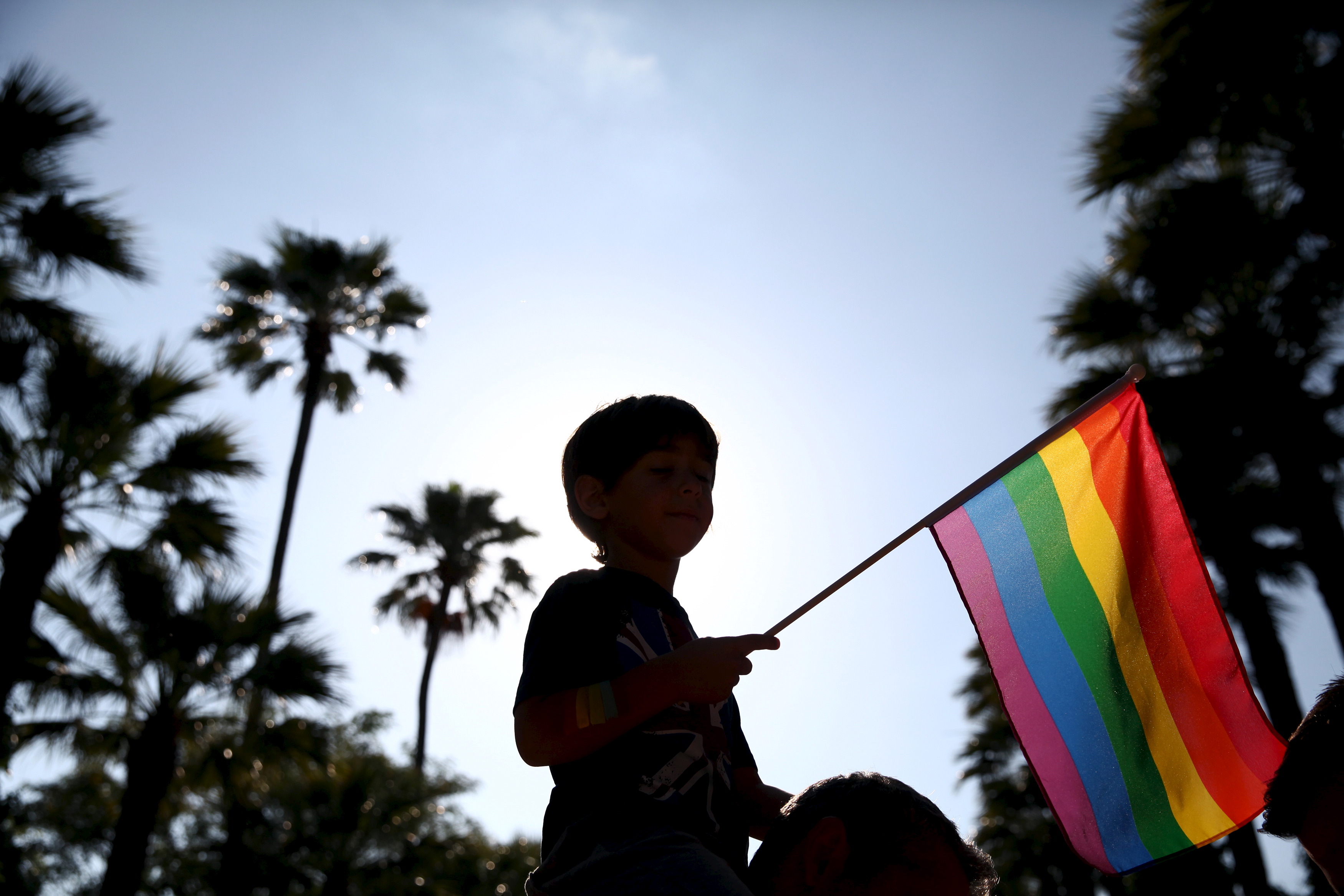 A boy waves a rainbow flag during a Gay Pride march held in Nicosia, Cyprus on June 6, 2015. Cyprus recently passed legislation penalizing incitement to hatred on grounds of sexual orientation and authorities say they are preparing legislation for civil partnerships. Photo by Yiannis Kourtoglou/Reuters 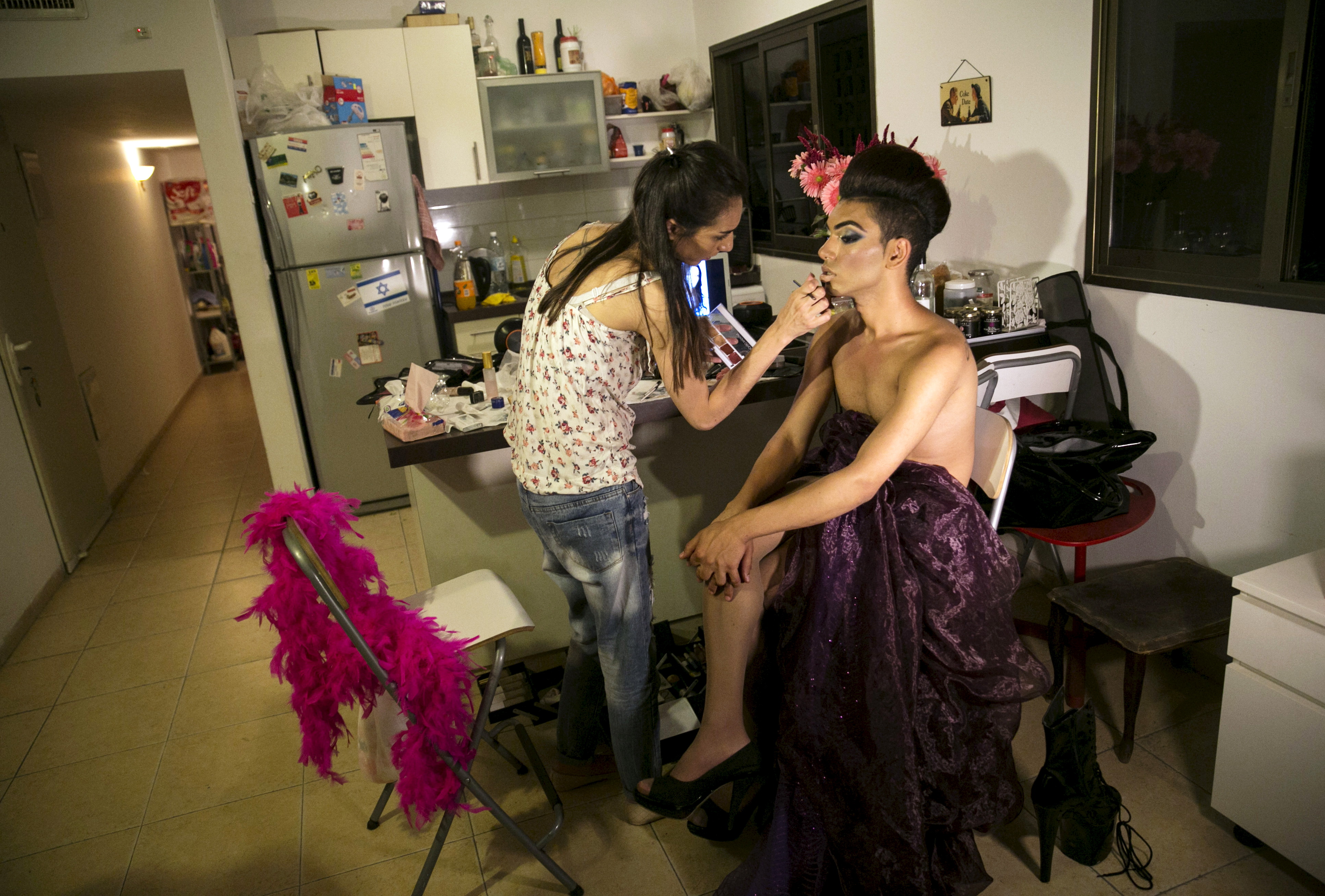 Make up is applied before a drag show during Tel Aviv’s annual pride parade on June 6, 2015. Photo by Baz Ratner/Reuters

Tel Aviv, Israel, hosts one of the largest pride parades in the world. Approximately 180,000 people reportedly came to the city’s parade on June 12.

The city is sometimes called “the gay capital of the Middle East.”

Seventy percent of Israelis support equal rights for the gay community, according to a poll conducted by Haaretz. 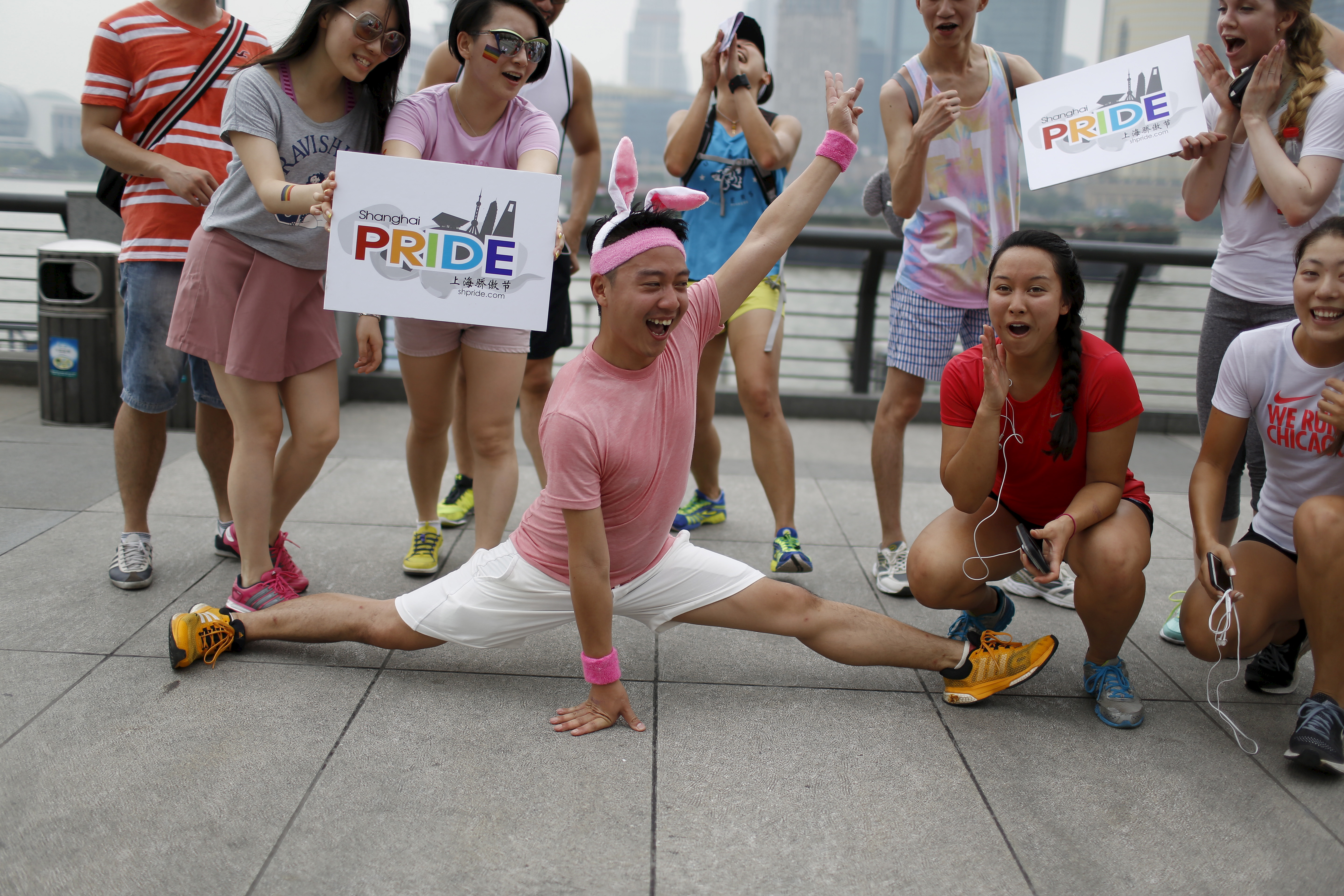 Participants take part in Pride Run, an event at the ShanghaiPRIDE LGBTQ celebration in Shanghai, China on June 13, 2015. Photo by Aly Song/Reuters

ShanghaiPRIDE, in its seventh year, initiated a “hand-holding campaign.” The campaign aims to fill social media with images of all kinds of people holding hands in order to emphasize the importance of love.

Left: Gay rights activists march in front of the parliament building during a Gay Pride parade in Athens, June 13, 2015. Photo by Kostas Tsironis/Reuters